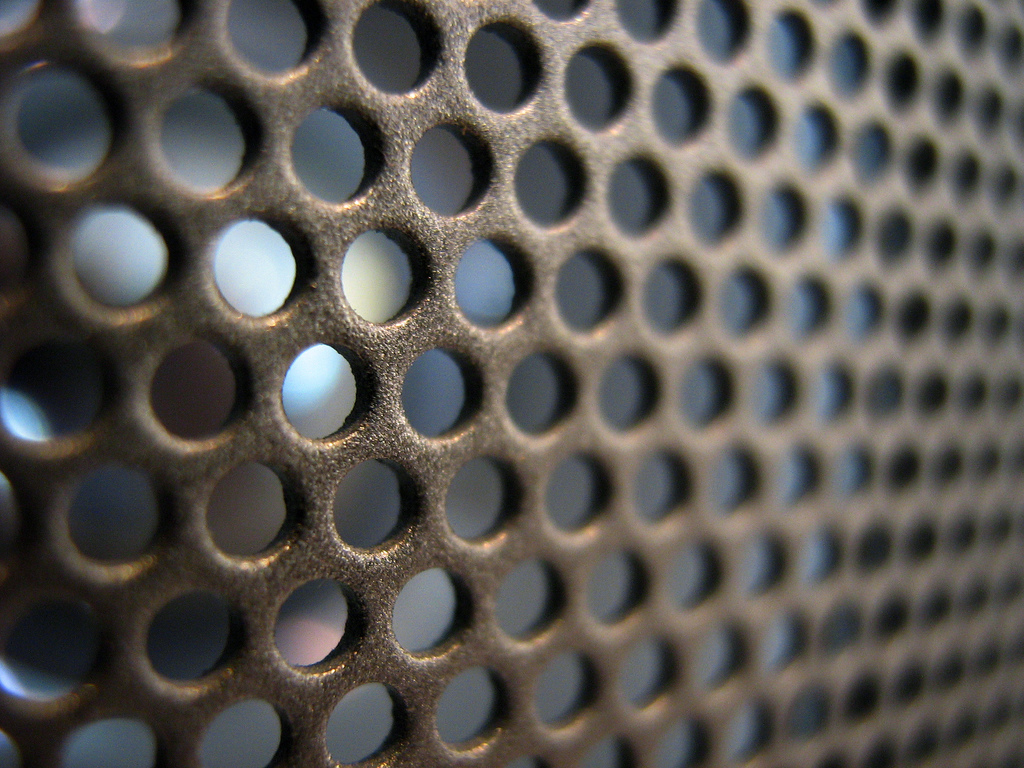 President Barack Obama announced an executive action allowing about 5 million undocumented immigrants in the United States to obtain temporary legal status. The president made the major immigration policy announcement Thursday night in a 15-minute speech, but it was not televised by any major U.S. network.

Obama said he chose to take executive action because Republican leaders in the House have refused to allow a vote on bipartisan immigration reform legislation for a year and a half now. The new measure is similar to the deferred action program that many so-called “dreamers” – or immigrants brought to the U.S. as minors – are eligible for. The president explained who will now qualify under the action.

“If you’ve with been in America more than five years. If you have children who are American citizens or legal residents. If you register, pass a criminal background check and you’re willing to pay your fair share of taxes, you’ll be able to apply to stay in this country temporarily without fear of deportation. You can come out of the shadows and get right with the law. That’s what this deal is.”

The announcement comes after years of record-high deportations and pressure from immigrant rights advocates.

Across the country, immigrant advocacy groups held watch parties during the speech. Here are some reactions to the president’s announcement from attendees at one such event hosted by CASA de Maryland in Hyattsville, a suburb of Washington D.C.

Keystone XL pipeline defeated in the U.S. Senate by a one-vote margin

Earlier this week, the U.S. Senate failed,  by a one-vote margin, to pass legislation that would have approved construction of the Keystone XL Pipeline. The dramatic vote, which came just days after the House voted to approve the controversial project, means the issue is now dead for the remainder of the session. But as Ashley Westerman reports from Washington, D.C., Republicans intend to bring it up early in the next Congress.

The U.S. Senate also failed to advance the USA Freedom Act this week, coming two votes shy of forcing a vote on the measure that would have curtailed the NSAs bulk collection of telephone records. The bill was originally introduced to reform the NSA’s dragnet surveillance program, but was watered down considerably in the House. The NSA’s broad surveillance powers remain in place for now. Congress is expected to take up the issue again before June when the sections of the Patriot Act expire.

Listen to a discussion between FSRN’s Shannon Young and Marcy Wheeler, an independent journalist who writes at emptywheel.net and closely follows legal aspects of surveillance policies.

People across Mexico marked the anniversary of country’s revolution this week by demonstrating in solidarity with the parents of 43 missing students from the Ayotzinapa teachers college. The parents have spent much of the week traveling around the country to shore up public support for their demand that the state find and return their abducted sons.

The federal government’s investigation seems to rest on detainee statements that all of the students were killed by members of a drug gang shortly after police from the city of Iguala took them into custody. The parents continue to hold out hope their sons are alive and refuse to accept any theory without physical evidence to back it up.

The parents split up into three groups to canvass the country and converged in Mexico City Thursday evening to lead the largest protest yet calling for justice in the case. Shannon Young reports.

In Turkey, the government has revived plans to demolish Istanbul’s Gezi Park ­the flashpoint for last year’s anti­-government protests that left at least eight people dead and 8,000 injured across the country. City officials say the public will have a chance to vote on the project, but heavy machinery at the park this week indicated otherwise. Jacob Resneck reports.

Officials in India probe deaths in wake of sterilization campaign

In India, more than 15 women died and scores of others fell seriously ill following a botched sterilization drive in a central state this month. Now, authorities are investigating a possible link between the deaths and sub standard and contaminated drugs. The tragedy has raised serious questions about India’s approach to population control and public health care system. Bismillah Geelani has the story.