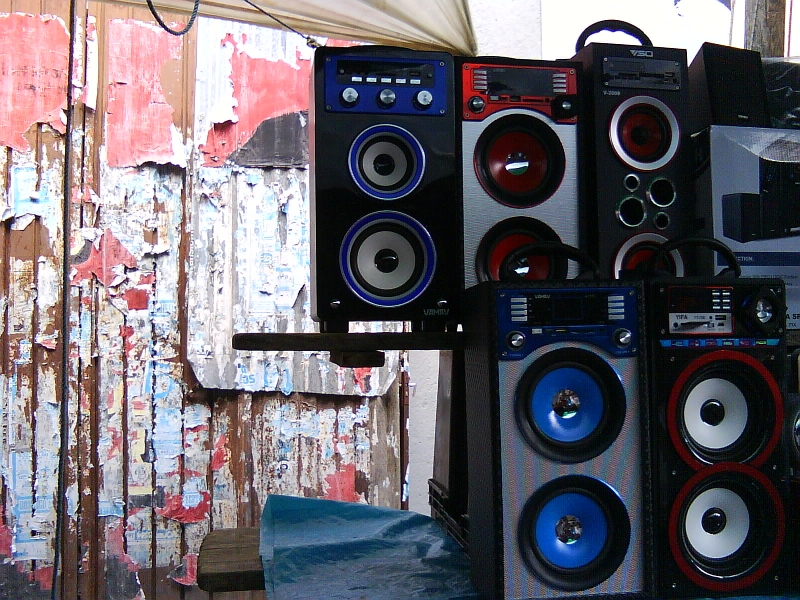 Pressure is on Iraq’s Prime Minister Nouri al-Maliki to step aside as Iraq’s government faces an insurgency that has captured key territory within the country. The militant group known as ISIS launched a surprise offensive earlier this month and has since garnered the support of previously unaffiliated armed actors.

Iraq’s largest oil refinery has been a flashpoint for fighting between insurgents and pro-government forces. Which side is in control of the facility remains unclear, as does the fate of hundreds of its workers.

U.S. President Barack Obama has stopped short of ordering the airstrike support the Iraqi government requested, but did authorize 300 military advisers to support its efforts to repel insurgent advances.

“I think we always have to guard against mission creep, so let me repeat what I’ve said in the past,” Obama said in a Friday press briefing. “American combat troops are not going to be fighting in Iraq again. We do not have the ability to simply solve this problem by sending in tens of thousands of troops and committing the kind of blood and treasure that has already been expended in Iraq.”

According to Iraq Body Count, almost 2800 civilians have died since the beginning of June, and the United Nations says more than 1 million Iraqis have fled their homes this year.

The alleged kidnapping of three teen-aged Israeli settlers sparked a increase in Israeli military actions in the Palestinian territories. Israeli soldiers shot dead at least two Palestinians in the West Bank Friday, including a 15-year-old boy.  Israeli authorities also clamped down on Palestinian detainees in Israeli jails, where for nearly two months more than 140 have been on hunger strike to demand that Israeli authorities either release them or bring them to trial.  Dozens have been hospitalized and are facing the threat of force-feedings.  FSRN’s Rami Almeghari has more.

Unmanned aerial vehicles, or drones, have been patrolling U.S. borders for years. But their potential use by local law enforcement has raised questions about the trade-off between cost-effective policing and citizens’ constitutional right to privacy.

Earlier this month the Los Angeles Police Department received a pair of Draganflyer X6 UAVs from the Seattle Police Department, which had purchased them using federal grants. The LAPD says the drones will only be used for tactical events such as manhunts and standoffs, but if LA’s response is similar to Seattle’s, those UAVs could end up as white elephants. FSRN’s Larry Buhl has more from Los Angeles.

A surge in unaccompanied minors apprehended by Border Patrol agents during the past few months has prompted federal authorities to improvise shelters to hold the children while their legal status is determined. Most of the children are from Central America, and a large percentage of them were picked up in the Lower Rio Grande Valley of Texas.

Officials at Lackland Air Force and Army base in San Antonio have transformed some facilities there to hold as many as 1800 immigrant children. Other minors in federal custody have been moved to so-called National Placement Centers. FSRN’s Shannon Young spoke with Border Action Network Executive Director Juanita Molina, who recently visited a placement center in Nogales, Arizona.

In Baltimore, Latino and African American high school students have been in the news during  the past few weeks regarding  growing racial tensions between the two groups. The population of Latino immigrants in Baltimore has grown dramatically over the past two decades, changing the demographic makeup of areas that were once traditionally African-American and white. Dolores M. Bernal reports.

Of the 2.5 million Americans in prison, only a small percentage are women, yet females convicted of crimes are jailed at a higher rate than men are and most  are charged  for non-violent offenses related to the war on drugs. Female prisoners face a different set of challenges than their male counterparts: more Are custodial parents, they face higher rates of mental illness and inmate on inmate violence by females is more frequent. A group of women who were held at the federal prison in Danbury, CT, are organizing a rally on June 21st  in Washington, D.C. to draw attention to these women and to call for changes in the criminal justice system. Melinda Tuhus reports from New Haven.