Another temporary ceasefire between Israel and Hamas collapses within hours 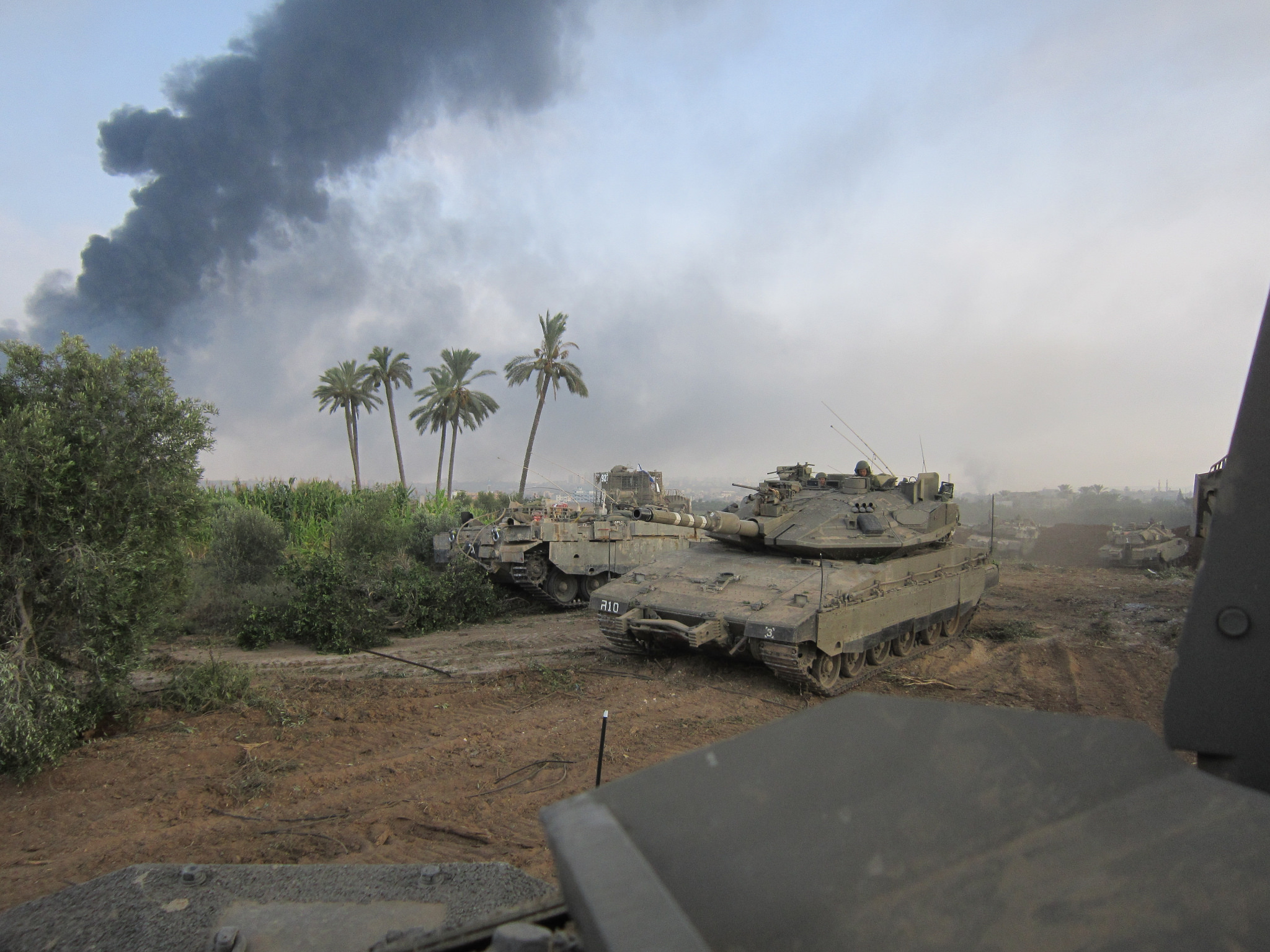 Israel’s military offensive in the Gaza Strip enters its fourth week. According to the Palestinian Center for Human Rights, nearly 1500 Palestinians have been killed, the vast majority civilians – many of them women and children. More than 60 Israelis are dead, nearly all of them soldiers.

More than 5000 homes have been destroyed in the Gaza Strip, leaving the captive population dependent on UN shelters, which have also come under attack. On Wednesday the Israeli military shelled a UN-run elementary school in the Jabaliya refugee camp which was providing shelter to more than 3000 Gazans. The attack killed at least 15 people. It was the sixth time a UN shelter in Gaza was targeted in the context of the ongoing offensive. UN Secretary General Ban Ki Moon called it a “reprehensible attack.”

According to the Secretary General, Israel was notified of the shelter’s coordinates 17 times. UN humanitarian affairs chief John Ging disputed any possible claim that armed factions used the facility to store weapons.

Protests, both popular and political, continue across the U.S. and around the world. El Salvador became the 5th Latin American country to recall envoys to Israel. Police used teargas to quell protest in India. And in Toronto, demonstrators told FSRN why they were in the streets.

On Thursday, a group of 35 U.S. Senators led by Democrat Barbara Boxer condemned a United Nations Human Rights council decision to launch a probe into possible war crimes committed by Israel in Gaza, calling it one-sided as the mandate does not include a review of Hamas activities during the conflict. Israel is the top recipient of us military aid, spending which congress controls.