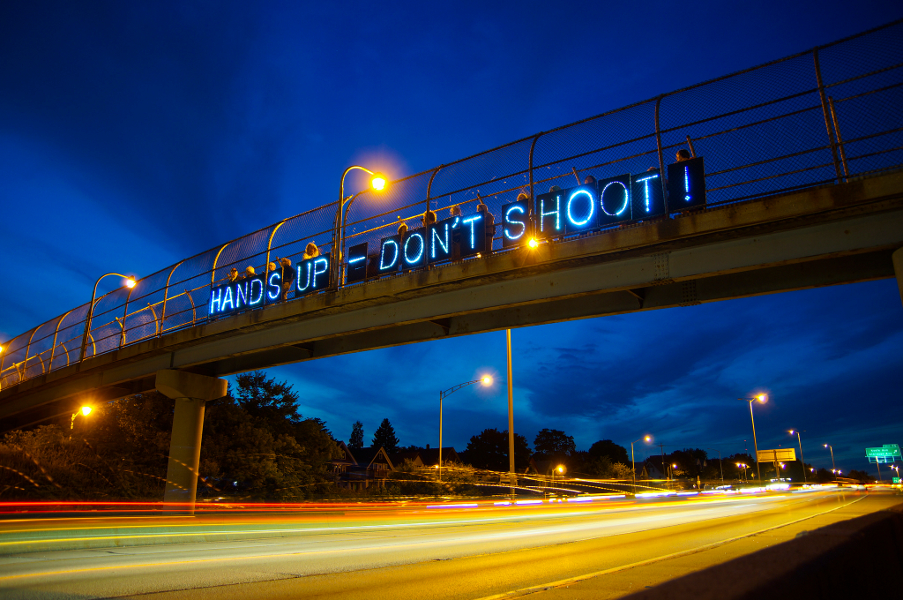 The protests in Ferguson, Missouri have brought militarized policing policies and how they can encroach upon the free exercise of constitutional rights into focus. In response to multiple legal irregularities surrounding the fatal shooting of Mike Brown and the protests which followed, the American Civil Liberties Union of Missouri has filed multiple legal actions in the past two weeks. For more details, FSRN’s Shannon Young spoke with the Tony Rothert, Legal Director for ACLU of Missouri.