Hindsight: The buildup to the Scottish independence referendum 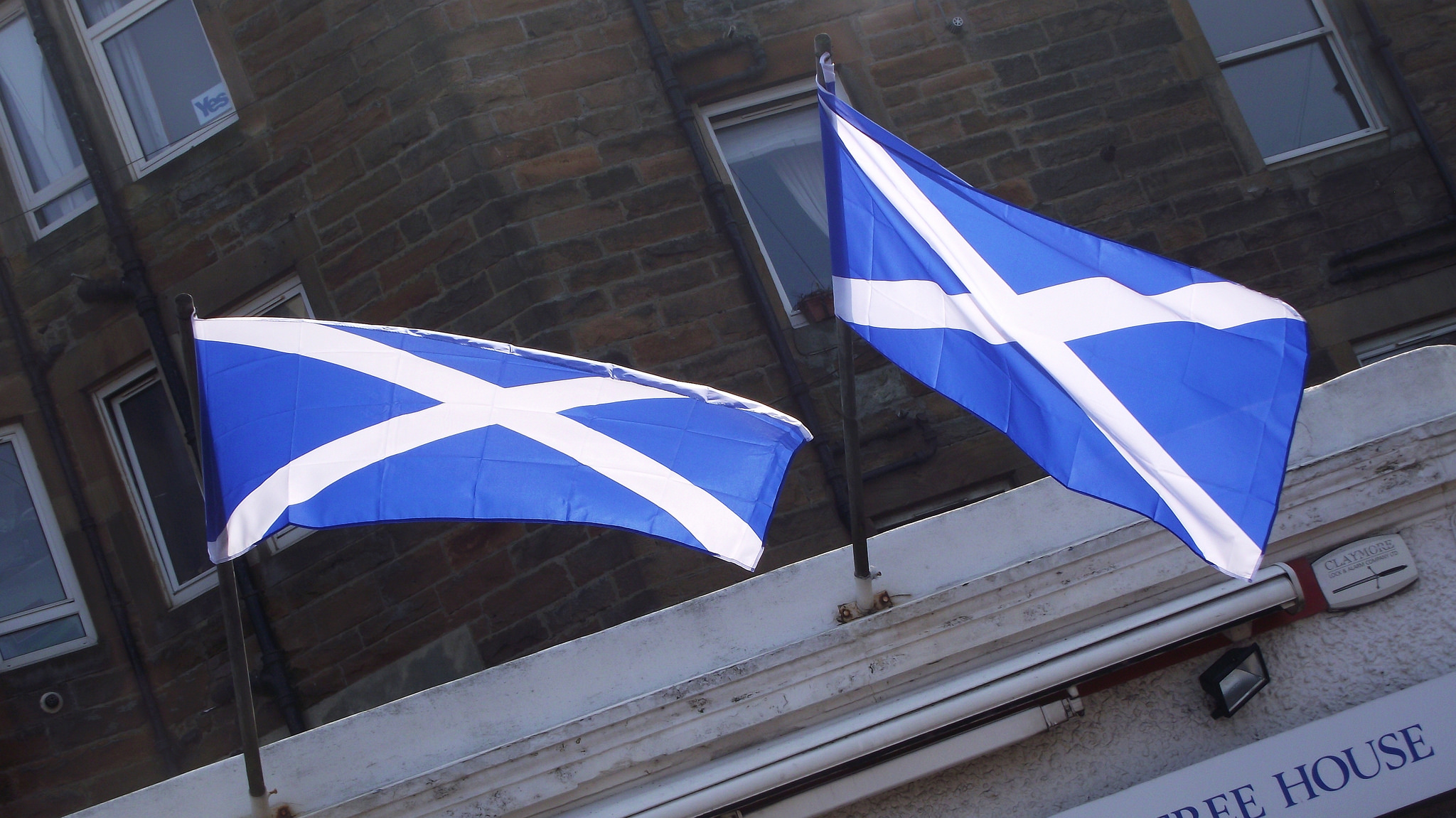 Scottish voters will head to the polls Thursday to vote on independence from the United Kingdom. The referendum is the result of several years of political organizing and maneuvering. In 2008, Tom Allen produced a documentary for FSRN on the Scottish independence movement, which we republish here for historical context behind the current events. Original anchor introduction below.

Scotland: The Other Independence
Scotland has its own Parliament, its own flag, its own football team. It has it own legal and educational systems. It has a distinctive and world famous culture – the Gaelic language, the Highlands, tartan, and whiskey. Yet Scotland is not an independent country: for three hundred years Scotland and England have been bound in a union that concentrated all political power in the British Parliament in London. But that could change. Scotland currently has its first Nationalist Government, a Government that is committed to securing independence. It wants Scotland to become a small, progressive and independent country within Europe. To achieve that, they would have to hold a referendum, and persuade a majority of the Scottish people to take the plunge. In this exclusive FSRN documentary, Tom Allan looks at some of the twists and turns that lie on the path to independence.