Q&A: Is the Endangered Species Act itself at risk? 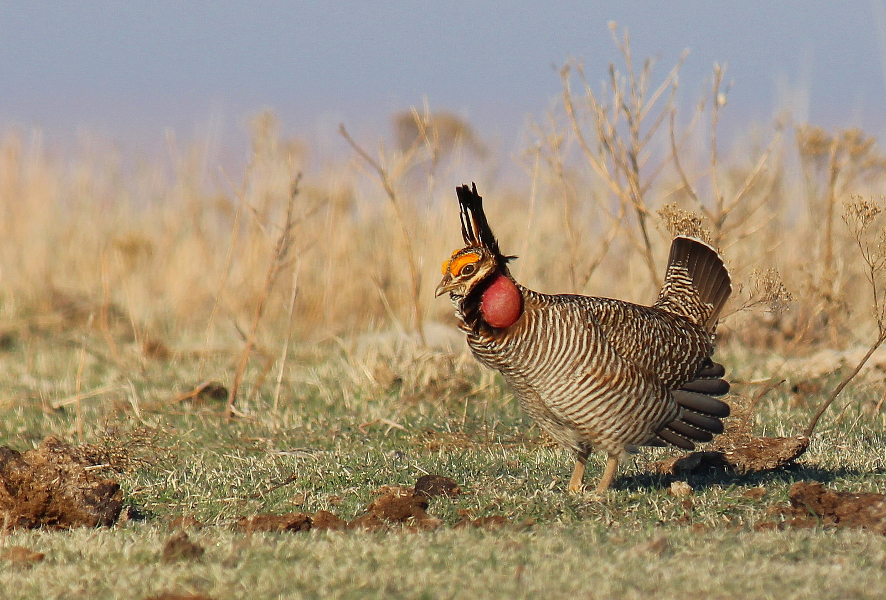 This week marked a couple of milestones in national environmental policy. On Wednesday, the Wilderness Act turned 50. The law created the National Wilderness Preservation System, charged with protecting and maintaining just over nine million acres of public lands, including national parks and wildlife refuges.

Monday marked the 100th anniversary of the death of the world’s last known passenger pigeon. The species was once so abundant that its numbers were estimated in the billions. The bird was hunted to extinction in a matter of decades with the last passenger pigeon dying in captivity in a zoo on September 1st, 1914. The Endangered Species Act took effect in 1973 to provide a legal framework to help prevent future extinctions within the United States…but some environmentalists say the Endangered Species Act is itself at risk.

For more on the issue, FSRN’s Shannon Young spoke with Ya-Wei Li, Director of Endangered Species Conservation for Defenders of Wildlife.