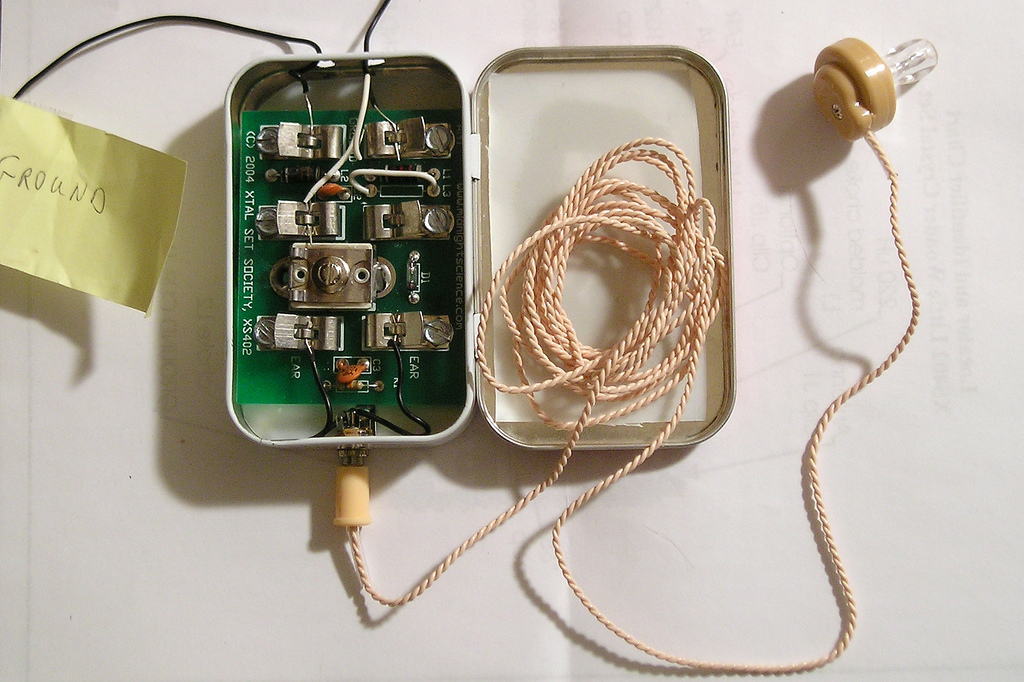 In Istanbul, internet activists boycotted the UN’s annual Internet Governance Forum, and held a parallel event to protest the choice of Turkey as host of the event. The country has a poor record on internet censorship, and critics of Turkey’s net policies were excluded conference panels.

But the two forums were not held in respective vacuums. Many delegates and organizers from the UN conference crossed the city to meet with activists, human rights groups and privacy advocates at the hastily organized Internet Un-Governance Forum. Jacob Resneck attended both events and files this report.

Legal challenges to the National Security Agency’s bulk collection of phone call metadata are advancing. A federal appeals court heard one of three lawsuits against the NSA in New York Tuesday. The legal action is among the first to stem from the extensive leaks made by former NSA contractor Edward Snowden. Rebecca Myles reports from New York City.

Fast food workers across the U.S. went on strike this week, staging sit-ins and walk-outs to bring attention to a years-long campaign to raise industry wages to $15 an hour and allow workers to join unions. The demonstrations spurred several arrests and the disruption of business at fast food restaurants in many major cities. Ashley Westerman reports from Washington, D.C.

Trade Unions in India are engaged in a nationwide campaign to fight the government’s move to amend India’s labor laws. The new administration,led by Narendra Modi, claims the labor reforms will make it easier for companies to do business while increasing benefits for workers. But trade unions say the move is an attack on workers’ hard-won rights and is aimed at appeasing industrialists in order to prove the government’s business-friendly credentials as it completes 100 days in power. Bismillah Geelani reports from New Delhi.

The Pentagon confirmed this week that US forces sought to carry out the extra-judicial killing of the leader of the militant Islamist group al-Shabaab in southern Somalia. According to Pentagon spokesperson Rear Admiral John Kirby, US drones and conventional aircraft targeted a compound where they believed Ahmed Abdi Godane was staying. It’s not clear if U.S. forces achieved their goal.

U.S. armed forces also continue operations in Iraq after the Islamic State claimed responsibility Tuesday for another beheading of a U.S. reporter, Steven Sotloff. Like James Foley the week before, both were last seen alive in Syria, and evidence of their brutal murders was released on video.

And U.S. drones continue to back the Pakistani military in North Waziristan where an ongoing offensive against Taliban militants has forced an estimated one million people to flee the region. According to the UN refugee agency, about 70 % of these internally displaced people are women and children. A small number are staying in UN-run refugee camps outside the city of Bannu, but most are living in spontaneous shelters – often schools – with inadequate water and sanitation facilities. Those still in North Waziristan are subject to a strict curfew and most have little or no access to medical care. FSRN’s Lewis Reining reads for Gabe Matthews, who reports from Bannu, about 150 miles southwest of Islamabad.

Authorities in the Persian Gulf nation of Bahrain detained prominent human rights activist Maryam Al-Khawaja over the weekend just shortly after her flight arrived in the nation’s capital, Manama. Al-Khawaja, who lives in Denmark, travelled to Bahrain to check on the health of her father, pro-democracy activist Abdulhadi Al-Khawaja, who has been on a hunger strike since August 25th to protest his imprisonment. FSRN’s Nell Abram has more.