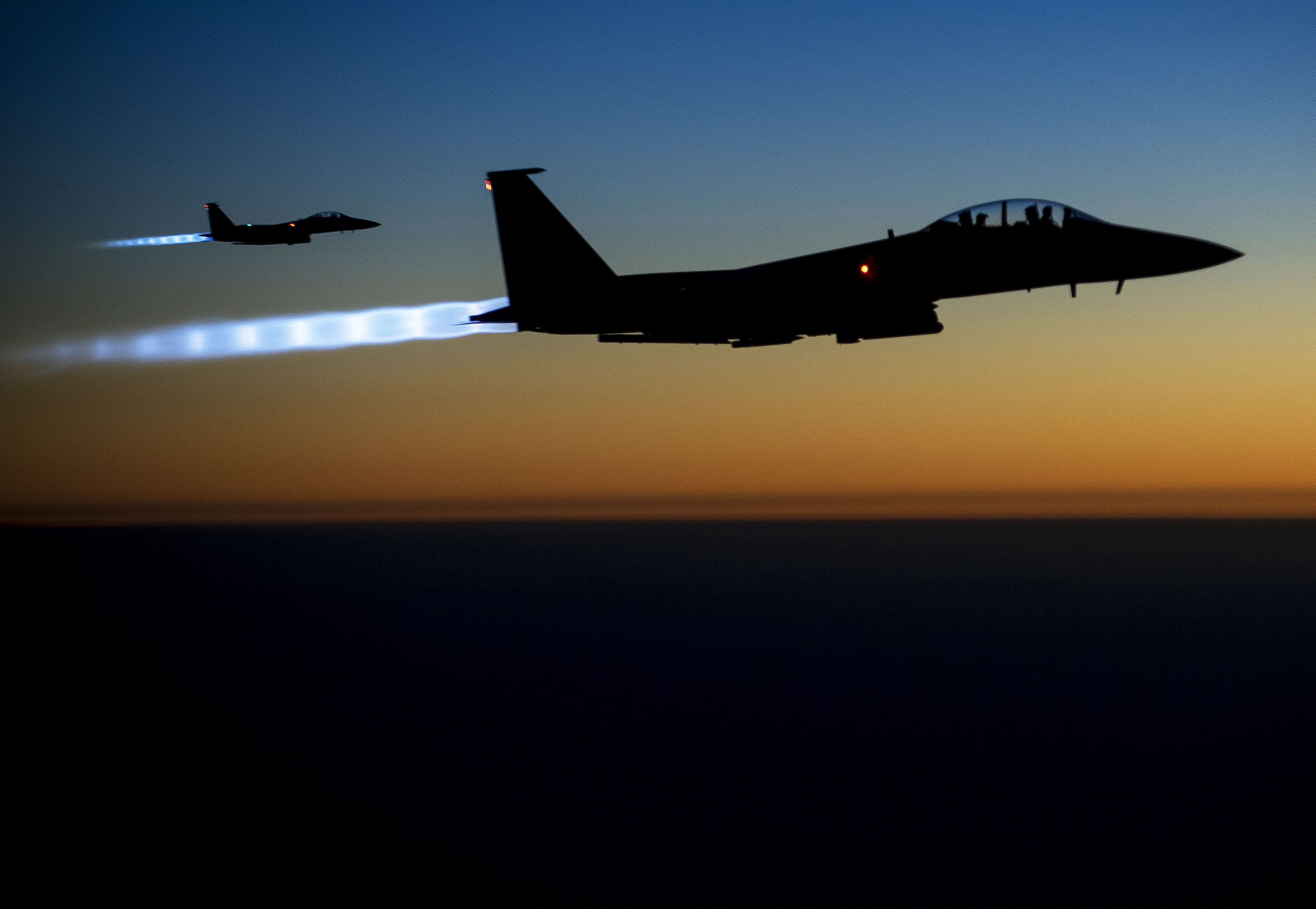 A U.S.-led military offensive against the militant group that calls itself the Islamic State expanded airstrikes into Syria this week, targeting the group’s command centers and oil-refineries in the country’s east. Reports of the number dead are impossible to verify, but they all include a significant percentage of women and children. Refugees continue to flee the region, reporting that the airstrike campaign is unpopular with many civilians in a country that has been wracked by civil war for three years. The Islamist militants also known in the West as ISIS or ISIL now control a broad area that spans the border between Syria and Iraq. FSRN’s Nell Abram spoke with investigative journalist and Executive Director of the Institute for Policy Research & Development Dr. Nafeez Ahmed to discuss the dynamics of the Islamic State and the U.S.-led military offensive against it.