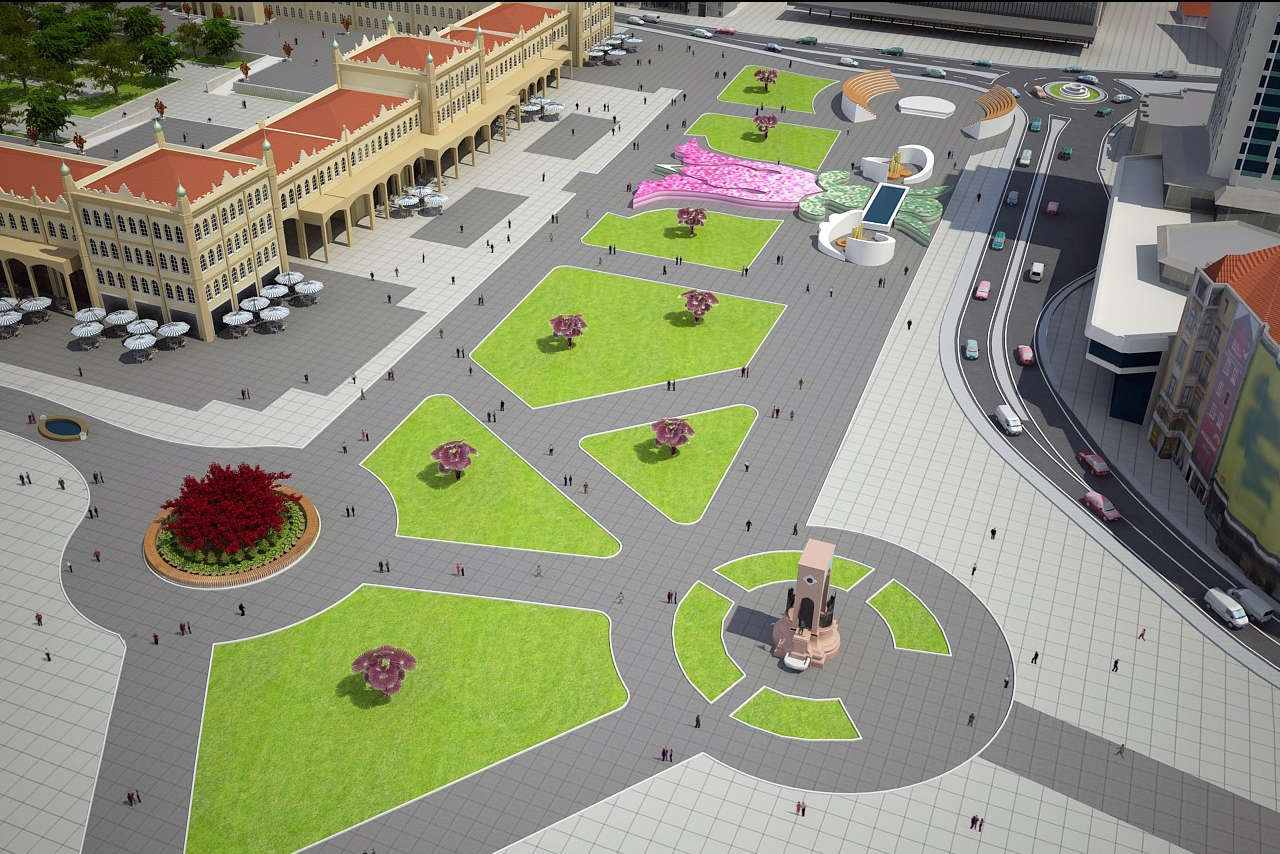 Rendering of proposed project on current site of Gezi Park.

In Turkey, the government has revived plans to demolish Istanbul’s Gezi Park ­the flashpoint for last year’s anti­-government protests that left at least eight people dead and 8,000 injured across the country. Jacob Resneck reports.

In the early hours of Wednesday morning bulldozers began digging on the fringe of Gezi Park on Istanbul’s Taksim Square.

Protesters immediately confronted a bulldozer in the early hours of Wednesday morning and stopped the work.

Social media captured the sights and sounds of scores of protesters filling in the earth with shovels and their bare hands.

“People went there and it was so emotional in a way, people are so sensitive about this place after all these losses and all this struggle,” said architect Murat Cetin of the Turkish Chamber of Architects and Engineers which has been critical of the redevelopment plan.

“I think people will continue to protect that area,” he added.

The Chamber of Architects and Engineers has joined many professional associations in Turkey in criticizing the plan to raze one of the city center’s few remaining green spaces and replace it with a shopping mall.

But earlier this week the municipality re­inserted the controversial plan in its 2015 budget request, reigniting debate and sparking fears of fresh clashes.

Wednesday’s excavation was officially to enlarge a city bus stop but some fear the late night timing makes it suspicious.

“Everybody interprets this as an attempt to test the grounds,” Cetin said.

By Wednesday afternoon the grass had been replaced by municipal crews.

Gezi Park has become a symbol for resistance against perceived authoritarianism of Turkish leader Recep Tayyip Erdogan who this year confounded critics by moving into a $615 million dollar palace built over a protected forest in the capital Ankara.