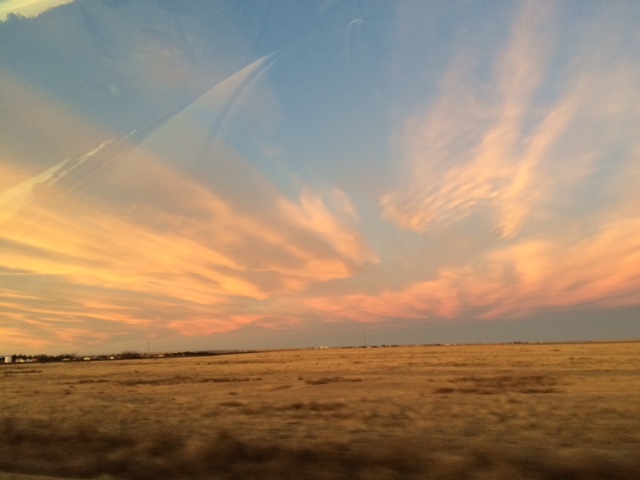 In Denver this week, descendants of the dead and wounded in a major massacre that killed hundreds of native Americans in Colorado 150 years ago wrapped up several days of events commemorating the atrocity. But if you don’t remember hearing about the Sand Creek Massacre in high school history lessons, you aren’t alone. Maeve Conran has more from Denver.

Every year, descendants of victims and survivors of the Sand Creek Massacre gather on the site in Colorado where volunteer U.S. Army troops ambushed a seasonal camp of mostly women, children and elderly Cheyenne and Arapaho. The militiamen killed and mutilated around 200 people in the November 29th 1864 attack. Two-thirds of the dead were women and children and body parts were taken as war trophies.

“We should not be afraid to criticize and condemn that which is inexcusable,” Colorado Governor John Hickenlooper said, addressing Cheyenne and Araphao tribe members at a ceremony in Denver on Wednesday at the end of a 180 mile “healing run” by descendants of the massacre.

“On behalf of the state of Colorado, I want to apologize.”

Governor Hickenlooper became the first Colorado Governor to publicly apologize to the descendants of those massacred at Sand Creek in Southern Colorado 150 years ago.

Despite the public ceremonies, the Sand Creek Massacre and other atrocities committed in the colonization of the western United States, remain largely absent from U.S. history textbooks – even for Native Americans.

“We weren’t taught anything, just what Grandma told me,” explains Sand Creek descendant Tracy Mina. “Just in recent years, I would say ten years, now that they’re having Indian education…I live in El Reno, Oklahoma – a suburb outside Oklahoma City – and they finally gave an Indian education class for Cheyenne and Arapaho people. So what I’m saying is, it’s been a long time coming, but it’s like, at least our language won’t die, at least they’ll know who they come from.”

Colonel John Chivington led the 675 troops in the unprovoked attack. A town near the massacre site was named in his honor before his death.

But historians have recently put a spotlight on the role of John Evans, the territorial governor of Colorado at the time. Evans was also the founder of North Western University and the University of Denver. Both colleges have investigated Evans’ role in the Sand Creek Massacre with DU releasing its report last month. It found that Evans had serious culpability, citing neglect in treaty negotiating, leadership failures and reckless decision-making. DU political science professor Nancy Wadsworth, chair of the John Evans study committee says the University and other institutions must acknowledge the legacy of the Sand Creek Massacre.

“Think of the billion dollar industries, the great amount of wealth and commerce and transportation and institutions and so forth that we’ve inherited,” professor Wadsworth explained. “My being able to teach at DU and draw a paycheck is directly linked to the removal of Plains Indians from their ancestral homelands. And they now are removed to reservations that are very poor that are dealing with extreme unemployment, limited resources, energy companies trying to take the resources on which they sit right now. So those gaps between us, between my paycheck and the daily experiences of Cheyenne and Arapahoe are results of this legacy.”

Professor Wadsworth says that while this type of U.S. history isn’t usually part of the high school curriculum, student have a desire to know more.

“I do know that students are incredibly relieved to learn other perspectives than those they were taught in high school,” she said. “I do know that there is a hunger for more layers of understanding of complex history among those students.”

Next year’s 151st anniversary may not attract as much public attention, but Sand Creek descendants like Tracy Mina say they’ll be back to remember.

“That blood that was shed there 150 years ago still runs through all of our veins,” Mina said.