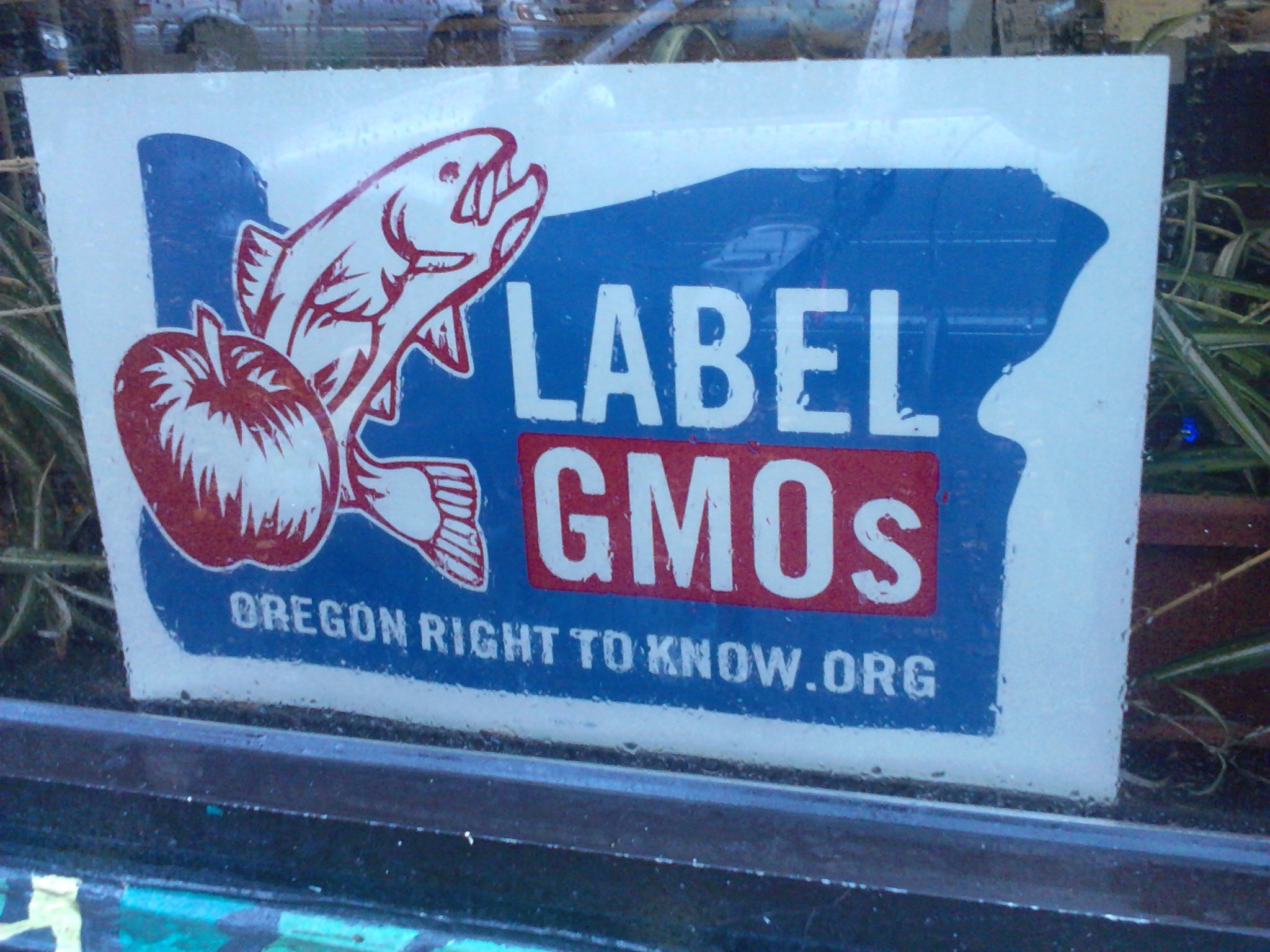 Oregon has completed a recount of a ballot measure to require labels on all food containing genetically modified organisms, or GMOs. The measure came within 800 votes of passing, but the Secretary of State’s office officially announced on Wednesday morning that the measure had been defeated. Proponents of GMO labeling, however, say they will not give up the fight. Jenka Soderberg has more from Portland.

The defeat of Measure 92, an Oregon ballot initiative to mandate the labeling of food containing genetically modified organisms, was made official this week with the certification of the ballot recount.

Proponents of the measure filed a last-minute lawsuit on Monday to reconsider 4500 contested ballots, but an Oregon judge dismissed it the following day.

Oregon is a state without polling stations, where voters send ballots by mail to election offices in sealed and signed envelopes. Ballots are subject to challenge if the voter forgets to sign the envelope or if the signature differs from the one on record. In such cases, voters have three weeks to verify their ballots.

More ballots were challenged this year than on average and when the Oregon Secretary of State’s office made the list of challenged voters public, supporters of Measure 92 went door-to-door to ask those voters to go in to the election office to make sure their ballots were counted.

These canvassers said they began to notice a pattern. “A majority of them are from Portland and a majority of them are for signatures that don’t match,” commented Theresa Mitchell, a supporter of Measure 92. “So I’ve some questions about that and the reason I say that is because Multnomah County is a reservoir for liberal and left votes and I find it less than credible that thousands of Multnomah County voters don’t know how to sign their ballots.”

The lawsuit filed this week by supporters of GMO labeling did not claim that there was a deliberate attempt by the opposition to have thousands of votes challenged, but did ask for the challenged votes to be counted.  A judge dismissed the lawsuit, but supporters of the measure say they are considering an appeal.

This is the second legal challenge filed by Measure 92 supporters during the recount process. The first, filed on December 2nd, claimed that the opponents of the measure hired people from out-of-state to act as observers in the recount. Tony Green from the Oregon Secretary of State’s office explains how a recount works in Oregon: “Counties do it and it’s a hand count as opposed to a machine count. So you’ll have people looking over each ballot and determining whether it was a yes, no or whether they didn’t pick either one. A member of both the pro and the anti measure campaigns are entitled to observe the counting in each county.”

The observers sent by the supporters and opponents of the measure must, by law, be Oregon residents. But in this case, supporters of GMO labeling – like John DeAndrade – said some of those standing in as recount observers for the ‘No on 92’ side came from out of state. ”They brought in out-of-state people to help defeat, to challenge ballots in this process and the yes campaign said ‘hey, you can’t do this, that’s not legal.’”

Even before the lawsuits, the GMO labeling ballot measure has been the most expensive in Oregon history. Several weeks before the election, a multi-million dollar ad campaign targeted television viewers. In one ad, an Oregon farmer says “Measure 92’s complex Oregon-only food labeling scheme would unfairly hurt Oregon farmers.  It would also increase grocery costs for Oregon consumers, and give them misleading information about foods they buy.”

Many Oregon family farmers in fact have been leading the campaign to label GMOs, particularly in southern Oregon, where two rural counties have banned GMO crop production altogether in a bid to prevent genetic contamination of organic crops.

Data from the Oregon Secretary of State shows the biggest funders of the “No on 92 Coalition” were the biotech seed giants DuPont Pioneer and Monsanto. Soda giants Coca-Cola and Pepsi also contributed heavily, as did processed food companies.

Former Ohio Congressman Dennis Kucinich came to Oregon to support the GMO labeling bill, and challenged the assertion that it would cost the companies and the state of Oregon any additional money to implement: “Look, they’re already printing labels with ingredients. So, if you’re already printing labels with ingredients, you just put on there ‘genetically engineered.’ Extra printing, no real cost at all.”

The measure was defeated by a razor-thin margin of just over 800 votes – out of over one and a half million votes cast. And while the recount confirms the measure’s defeat, supporters of labeling say the battle is not over.

In addition to appealing the dismissal of their lawsuit demanding that all challenged ballots be counted, the Oregon ‘Right to Know’ campaign is already planning to put another measure to label genetically modified organisms on the ballot in the 2016 election.