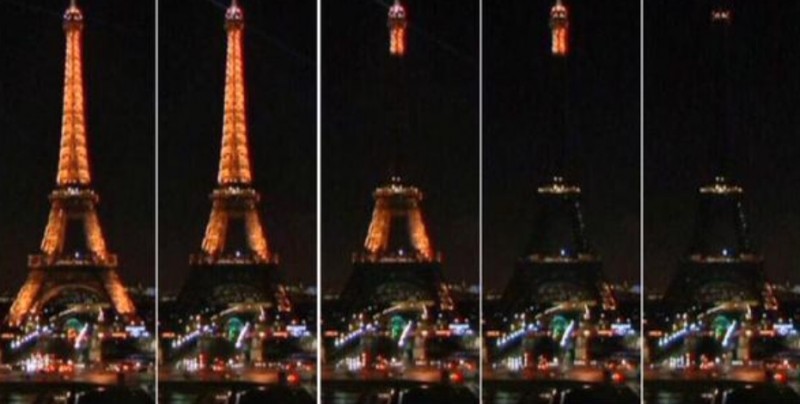 Thousands took to the streets with pens aloft in France this week after a shooting attack on the Paris offices of satirical magazine Charlie Hebdo left twelve people dead and another 11 injured. FSRN’s Nell Abram has more.

The Committee for the Protection of Journalists described it as “the worst attack on the media since the 2009 Maguindanao massacre in the Philippines.”

Among the dead were the publication’s chief editor and multiple editorial writers and cartoonists. A Paris police officer was also killed outside of the office. Charlie Hebdo is known for its satirical, sometimes offensive political, religious and social commentary.

Authorities say two brothers were responsible for the attacks. They were reportedly killed Friday afternoon Paris time after a dramatic hours-long standoff at an industrial park in a suburb of the French capital. The standoff occurred as a separate but related hostage situation unfolded at a kosher supermarket in Paris. The gunman in that incident, who allegedly shot and killed a police officer the day before,  was also killed.