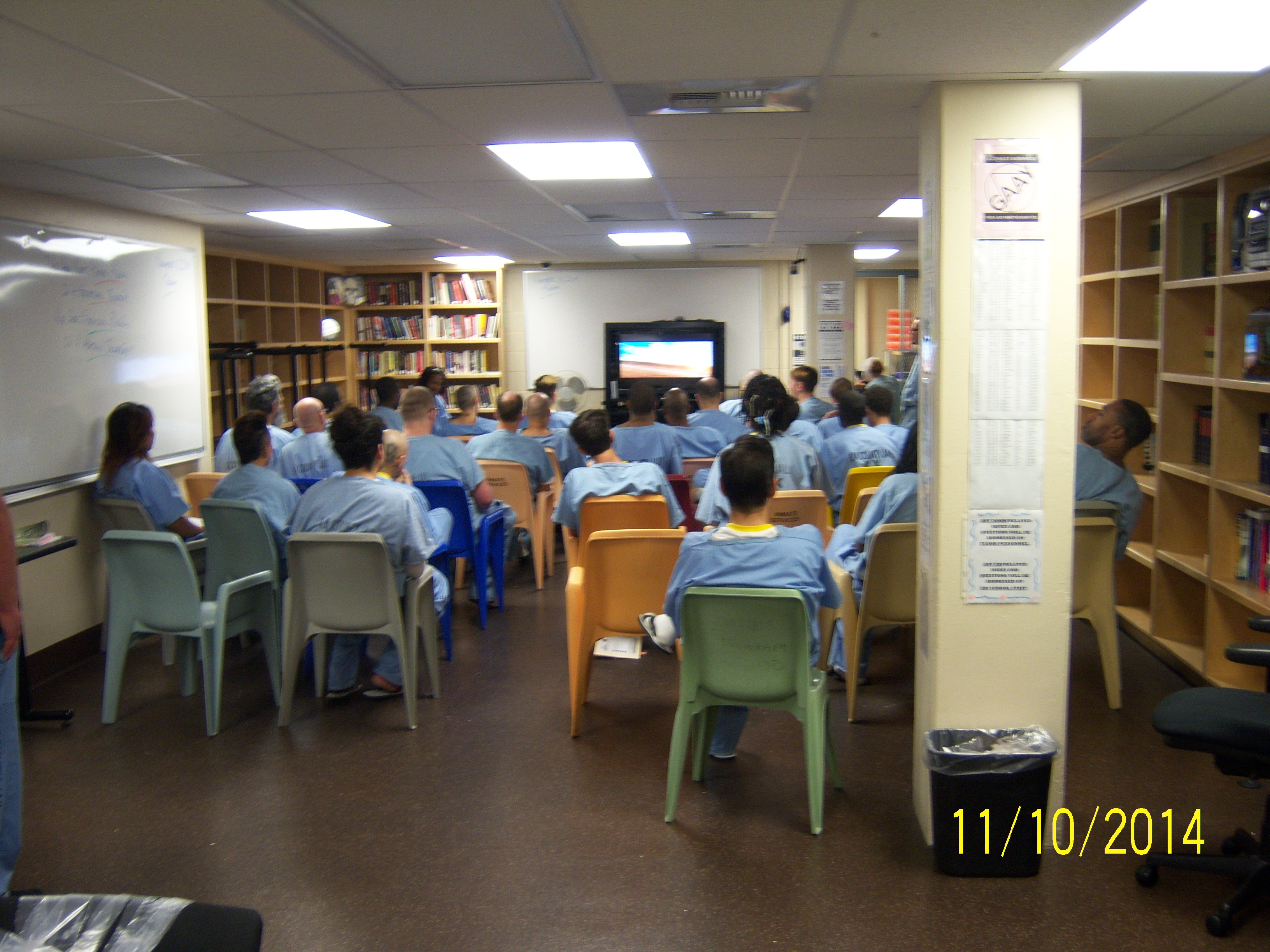 Last September, California Governor Jerry Brown signed a bill mandating that condoms be available in all of the state’s 34 adult prisons. California is only the second state, after Vermont, to provide condoms to inmates. Health advocates say condoms in correction facilities can save lives and prevent the spread of disease. But laws against sex in lock up, fears of illicit use and maybe a lack of political will mean California might be the last state to do this for a while. FSRN’s Larry Buhl has more.

Throughout the more than thirty years of the HIV/AIDS epidemic health advocates have urged condom use to prevent the spread of that virus and other sexually transmitted diseases. And they say condoms should be available for everyone.

Distributing condoms to prisoners, however, is not without controversy. In most correctional facilities in the U.S. it’s illegal for inmates to have sex, even if it’s consensual. Corrections staff admit that both consensual and forced sex happens inside prisons. And public health advocates say if it’s going to happen it should at least be safe.

“To me it’s a critical public health issue that has a simple solution and we haven’t been implementing it even though jurisdictions throughout the world have,” Bonta says. “The European Union, Canada. Vermont is doing it, San Francisco has done it, LA, New York and Philadelphia. This is not new. It’s not something that’s unknown. It’s a solution we know is effective that can save lives and improve health.

According to Assemblyman Bonta, there’s also the fiscal argument for condoms.

“Over the life of a patient, a single instance of HIV can cost the state hundreds of thousands of dollars,” Bonta explains. “On the other hand, the implementation of the condom distribution project that I proposed would cost about a dollar and 39 cents per prisoner.”

The law doesn’t go as far as to say that all prisoners must have access to condoms. It’s up to state corrections officials to decide how widely they’ll be available and it’s not yet clear how California will roll out the program.

For twelve years the LA county health department has been handing out condoms every Friday morning – but only to the 400 or so prisoners in the gay and transgender dorm, called K6G. Inmates are told to place used condoms in special receptacles which health department officials remove.

Garrett Cox is an epidemiologist with the LA County Sheriff’s department. He says condoms are only in the K6G dorm because that’s where the greatest need is.

“In the Los Angeles County Jail the K6G inmate population has a very high HIV rate, approximately 30 percent, which is why the condom distribution program is focused there,” Cox explains. “That’s where most of the consensual sex is occurring and that’s where the highest concentration of HIV is. It’s purely a practical matter.

LA’s project is a pilot, albeit a long one, to determine whether condom availability would lead to unintended consequences. Many feared that condoms could be used to smuggle drugs or would lead to rape, even though rapists generally don’t take time to use protection.

Captain Joseph Dempsey with the LA County Sheriff says after more than a decade there haven’t been any significant problems with the plan.

“When we talk to staff about how high the HIV rate is in the K6G dorm there really is no question that we should be handing out condoms here,” Dempsey says. “And the fears that people had that condoms are going make it into general population and using them for all kinds of stuff and that you’re going to be using them for non-consensual sex, we’re just not seeing any of that occurring.”

As for violating laws prohibiting sex, law enforcement officials say they don’t exactly look the other way. Consensual sex is written up, but only rapes are prosecuted.

FSRN requested access to interview inmates, but prison authorities would not granted permission.

Beyond condoms, LA County offers harm reduction classes for inmates who want them. John Carlos Fabian is prevention director with the Center for Health Justice, which provides safe sex education for LA County jails, and for California state prisons and federal prisons in the state. He counsels K6G inmates weekly and he hopes any statewide plan includes expanded education in addition to condoms.

“Some of them have shared with us, they say ‘Wow it was only 90 minutes but I learned a lot,'” Fabian says. “I say what do you mean you learned a lot? ‘Well this is the first time someone took the time to talk to us about what could happen if we engage in this activity such as unprotected sex, sharing a needle, sharing a toothbrush, sharing a needle to pierce my body.”‘

According to the CDC, one in seven people living with HIV in the United States spends at least some time in a correctional facility every year. Public health advocates say that means condoms should be available everywhere. But right now there are no other states with plans to distribute condoms in prisons.

The California Department of Corrections and Rehabilitation has five years to come up with a plan for how to distribute condoms across its 34 prisons.