Shooting of two police in Ferguson comes amidst wave of resignations 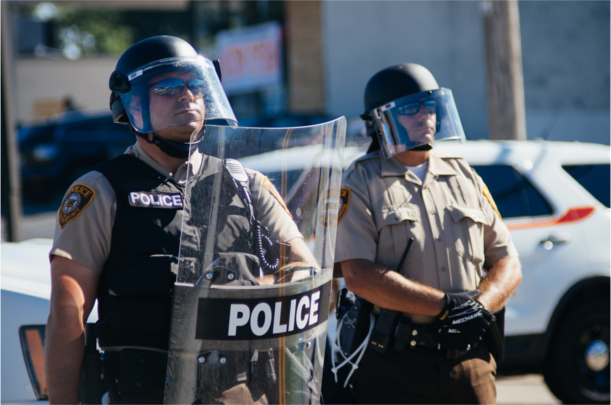 The shooting of two police officers outside of Ferguson police headquarters Wednesday night has brought a new round of intense media attention to the St. Louis suburb. Both officers survived the shooting and have since been released from the hospital.

The incident came just hours after Ferguson Police Chief Thomas Jackson announced his resignation. Protesters are unhappy with the severance packages given to Thomas and other officials.

Six local officials, including Ferguson’s city manager and a municipal judge, have agreed to step down in the wake of a Department of Justice report which found evidence of systemic racism and biased law enforcement within the local police and municipal courts system.

U.S. Attorney General Eric Holder addressed the shootings in a Thursday press conference: “Seeing this attack last night really kind of turned my stomach because in the last week since the Justice Department released its pattern and practice report on Ferguson, I thought we’d begun to see really important signs of progress. There were good faith steps taken within the city’s leadership to move in a new, more cooperative direction that I think is beneficial to law enforcement and to community residents. But make no mistake, we still have a long way to go to bring about the systemic change that is needed and that is long overdue in that area.”

Holder offered the full resources of the DOJ and FBI in the investigation. Multiple eyewitnesses present at the scene of the shooting say the shots came from up on a hill across from the police station. As of air time, no suspect is in custody.