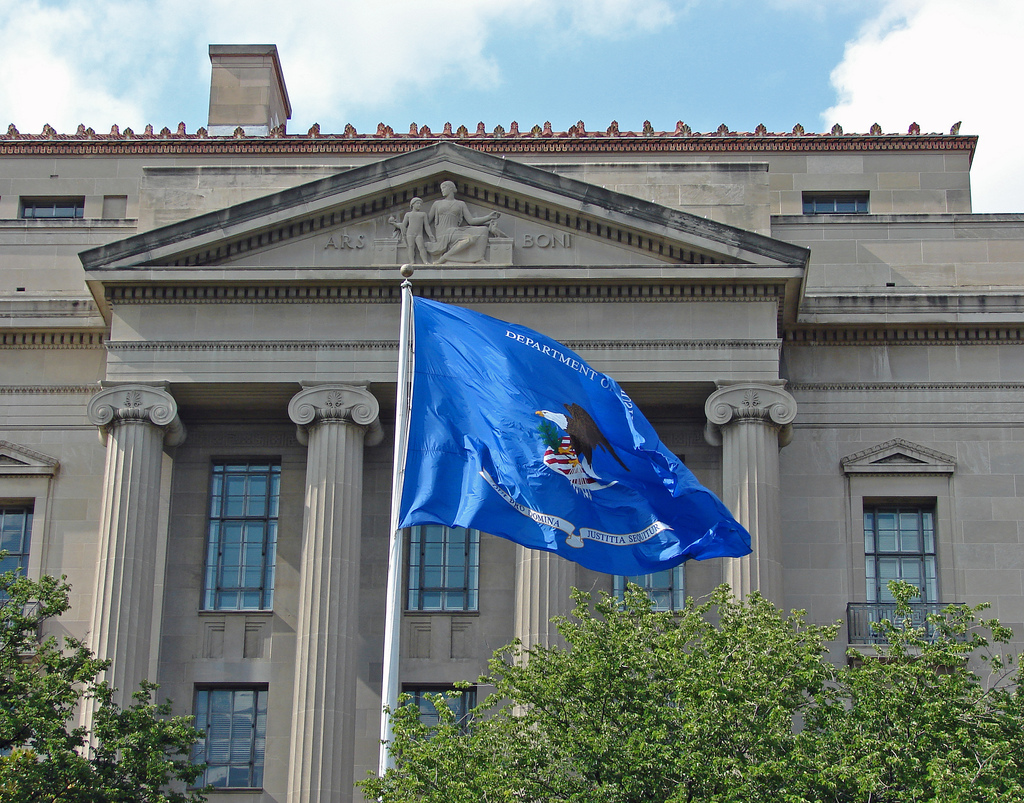 Attorney general nominee Loretta Lynch is one step closer to becoming the first female African American attorney general in U.S. history. It’s been one of the longest nomination periods in recent memory. But it will reach a conclusion on the Senate floor next week according to GOP leadership. Anthony J Rivera has the story from Washington.

Alabama Senator Jeff Sessions and the most conservative members of the upper chamber seem intent on blocking President Obama’s nominee for the nation’s top cop, Loretta Lynch. But the defiant Republican may have unwittingly admitted defeat by already naming her attorney general in a Freudian slip. “I believe the attorney general made clear that she intends to advance the president’s policies and that they’re legal and she intends to defend them. The attorney general should not advance policies that are not justified,” Sessions told reporters this week.

The 55-year-old federal prosecutor is likely to be confirmed as the next attorney general but the vote count is close. She only needs a simple majority of fifty-one Senate votes to pass. Fifty Senate Republicans are expected to vote against Lynch. But four Republicans — Orrin Hatch, Lindsey Graham, Susan Collins and Jeff Flake — have said they will support her. That means Democrats would need a favorable vote from one additional Republican or a tie-breaker from Vice President Joe Biden. In a leadership presser on Tuesday, Senate Majority Leader Mitch McConnell said he expects they will be “dealing with the attorney general nomination next week.”

Lynch made it past the Senate Judiciary Committee in a 12-to-8 vote in February, but a final vote on the Senate floor on her nomination has stalled since then. Democrats are crying foul over the delay.

“For any of our colleagues on the Republican side now to defy Mitch McConnell and try to hold her up would be an absolute disgrace,” said New York Senator Chuck Schumer, the number three Democrat, “We’re urging them not to do so. We hope and pray they won’t do so. But seeing what’s happened in this Senate in the past I’m a little worried about that.”

In her January Judiciary Committee hearing, which seemed to dwell on outgoing Attorney General Eric Holder, Lynch stressed her desire to be her own woman if confirmed. If the vote count prediction is true, she’ll get her chance to prove it.