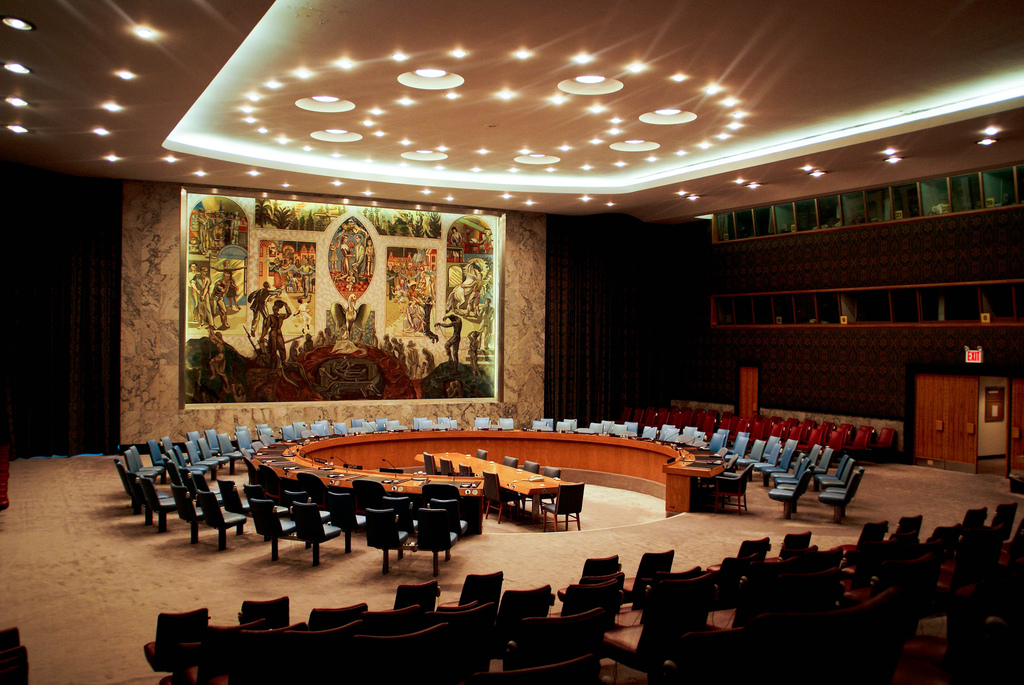 Iran, the United States and other world powers have reached a tentative deal regarding Iran’s nuclear program. FSRN’s Nell Abram has more.

The announcement came Thursday in Switzerland after eight days of intensive negotiations involving the five veto-holding members of the United Nations Security Council, Iran and Germany.

In a press conference held in the White House Rose Garden shortly after the announcement in Switzerland, U.S. President Barack Obama said Iran will face more nuclear inspections than any other country in the world. He also laid out some specific details of the framework deal.

“There will be strict limits on Iran’s program for a decade, additional restrictions on building new facilities or stockpiling materials will last for five years,” Obama said. “The unprecedented transparency measures will last for 20 years or more, indeed some will be permanent. And as a member of the Nuclear Non-Proliferation Treaty, Iran will never be permitted to develop a nuclear weapon.”

Obama added that the lifting of sanctions will be phased and the measures can be “snapped back into place” in the event of violations. He asked members of Congress to see past partisan politics and back the diplomatic resolution to the Iranian nuclear issue.

“These are matters of war and peace and they should be evaluated based on the facts and what is ultimately best for the American people and for our national security,” Obama continued. “For this is not simply a deal between my administration and Iran. This is a deal between Iran, the United States of America and the major powers in the world, including some of our closest allies. If Congress kills this deal, not based on expert analysis and without offering any reasonable alternative, then it’s the United States that will be blamed for the failure of diplomacy. International unity will collapse and the path to conflict will widen.”

President Obama also said that if Israel Prime Minister Netanyahu is honestly seeking a means to prevent Iran from getting nuclear arms, this agreement is the best option. Following the announcement, Israeli Foreign Minister Yuval Steinitz said the negotiators were “disconnected from reality.”

The deal announced Thursday is still in a framework stage. The final agreement is due by June 30th.