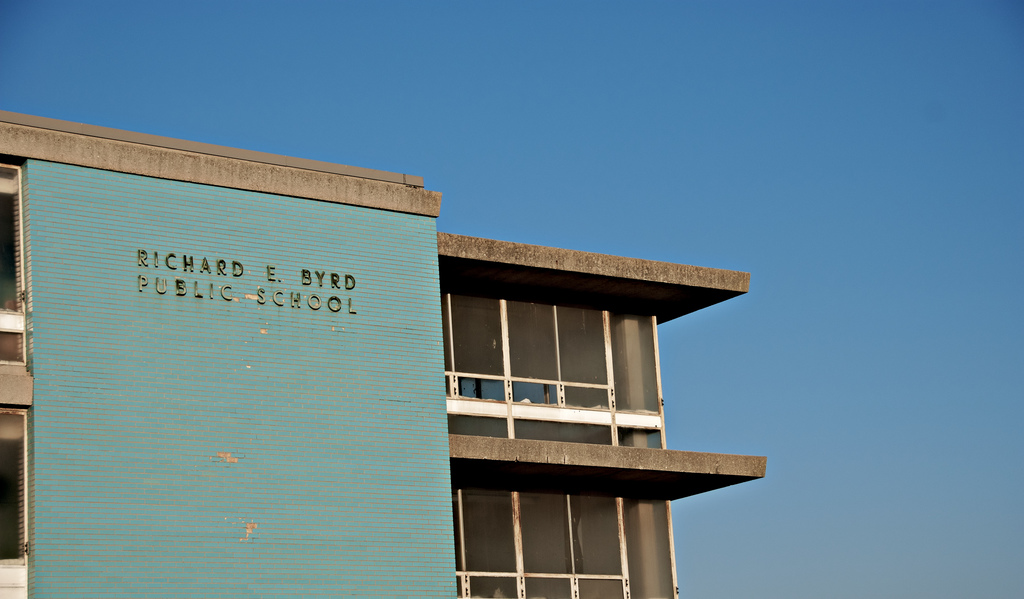 Students across the country return to school today after celebrating Columbus, or Indigenous People’s Day. But in Chicago, many people expected classrooms to remain empty. The Chicago Teachers Union was set to strike unless they reached a contract agreement with Chicago Public Schools. But at the eleventh hour, they reached a tentative agreement. The nation’s third largest school district avoided a walkout. Reporter Arielle Zionts has more.

Just before the midnight deadline, Chicago Teachers Union president Karen Lewis walked into a sea of media and announced that after nearly two years of negotiations, the union and Chicago Public Schools agreed on a tentative contract, thereby averting the strike.

“Yes, there will be school in the morning,” Lewis said.

The proposed contract includes a limit on kindergarten through second grade classroom sizes, a cost of living raise and an agreement on pensions. The Chicago Tribune reports that tax increment financing, funds generated from special taxing districts, will help pay for these changes.

Mayor Emanuel and Chicago Public Schools CEO Forrest Claypool applauded the tentative agreement Tuesday morning. They said it was fair to all parties and were happy schools remained open.

But it’s unclear just how far the proposed contract will go towards fixing the problems at the root of the strike threat. One key grievance is system-wide under staffing.

“There’s only 100 librarians throughout the whole system – 600 schools. We only have a nurse one or two days a week, counselor one day a week,” says CTU member and high school history teacher Jim Staros. “It’s unbelievable how little we have as far as resources for what these kids need.”

But CTU teachers aren’t the only ones clamoring for the resolution of a labor dispute. Chicago is also now facing the possibility of the nation’s first-ever strike by charter school teachers.

The UNO Charter School Network has 15 schools in Chicago and 96 percent of UNO’s union members voted to authorize a strike if a contract agreement is not reached by next Wednesday. Among other demands, teachers are asking for a longer summer and to limit class size.

“I have no animosity for parents who are trying to do something better for their kids or for teachers who are doing their job. But, you know, it’s a way they’re trying to break the education system by pitting us against each other. You know if charter schools are that fantastic overall, how come there aren’t any in the suburbs? How come the people with money and access aren’t clamoring for these?” Staros asks. “And they’re crowded into the areas where people are in the most need. If you put that money in the public schools in that neighborhood, they’d be fantastic, and we could hire those teachers, and those parents would be sending their kids to quality neighborhood schools.”

The proposed contract hammered out with the Chicago Teachers Union must be approved by the union’s House of Delegates and voted on by its members. It remains unclear if the UNO charter school union will negotiate a similar agreement ahead of its October 19 strike deadline.