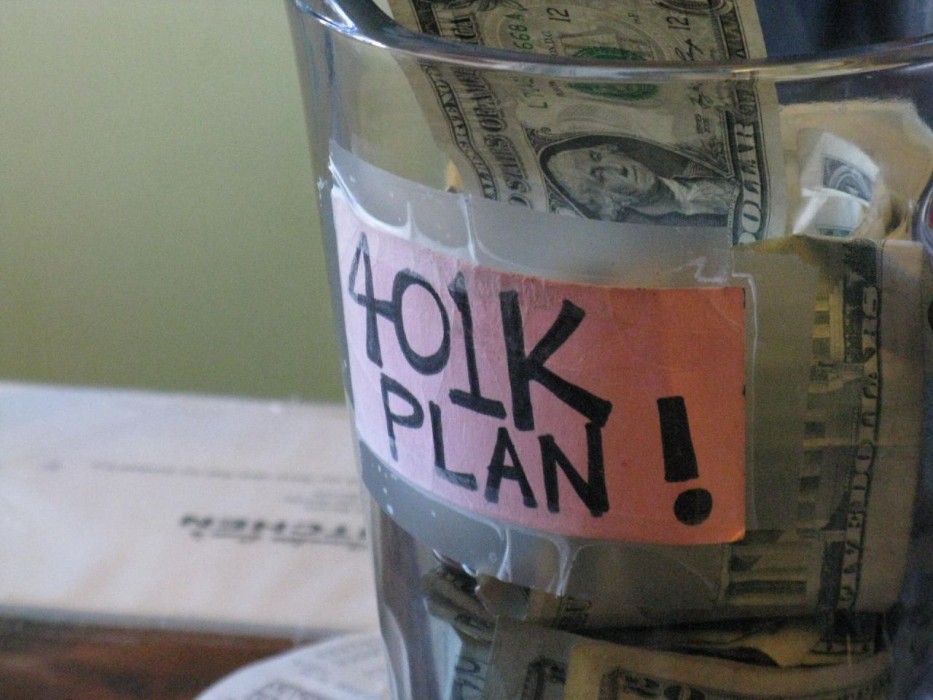 Amid a nationwide #Fightfor15 movement by low-wage workers, the Los Angeles City Council voted on Tuesday to increase its base wage to $15 an hour by 2020, up from the statewide minimum of $9. The victory is energizing worker activists across the country. Wednesday protesters kicked off two days of actions outside McDonalds’ headquarters in Oak Brook, Illinois where shareholders will attend the corporation’s annual meeting Thursday. At a similar action last year, police arrested about 100 protesters. The fast-food giant has agreed to raise worker pay $1 above local minimum wages at its corporate-owned stores, but labor advocates say that’s only a fraction of restaurants bearing the McDonald’s name.

With Tuesday’s vote, LA became the largest U.S. city to mandate a minimum wage higher than the state or federal floor. In a city with an estimated 40 percent of workers now earning less than $15 an hour, the increase is expected to affect more than 700,000 people. But there are still some pending issues to resolve before the final vote. Larry Buhl has more.

LA’s minimum wage will increase in annual increments starting next July, eventually reaching $15 an hour by 2020 for businesses with more than 25 workers. Smaller businesses will start their increases in July of 2017.

Once the wage reaches $15 per hour for both small and large employers, minimum wage hikes would be tied to increases in the cost of living.

An ordinance passed last year will boost hourly wages of workers at the city’s large hotels to $15.37 starting this July first.

After all the deliberation, even most supportive City Council members admit there could be unintended consequences to the pay hike.

Just before the vote, LA Councilman Paul Kerkorian shared his experience of being raised by a single mom who waited tables: “I get this issue. I also get that if I were having that upbringing now in Los Angeles, it would be a whole lot harder to raise a family now doing what she did. Because minimum wage has not kept up with the cost of housing, with the cost of transportation or any of the other costs that we have to bear.”

Labor activists are celebrating the move, but they’re also waiting to see the language of the final ordinance to make sure several additional worker protections are in place.

One contentious issue has been what to do about tipped workers. Right now there is no sub-minimum wage for tipped workers in California, and City Council did not vote to implement one on Tuesday. The base wage of tipped workers is the $9 hourly minimum set by the state. Many restaurants and restaurant groups pushed for a tip credit – where tips would offset employers’ minimum wage obligations to workers.

“It’s a real victory that council members were not swayed by the lobbying efforts of the California Restaurant Association to introduce a tipped credit or sub minimum wage,” said Kathy Hoang, Director of the Restaurant Opportunity Center Los Angeles. “On the other hand as Councilman Bonin expressed today, he wants to make sure we close the loop and protect tips and make sure service charges go to the workers and that the service charge is not used as a credit toward the minimum wage.”

Labor activists also wanted assurance that any wage hike would come with strong enforcement mechanisms to make employers pay what they owe.

At a rally in downtown LA Monday, a coalition of labor rights groups said that right now workers stiffed by their employers – being forced to work off the clock, or not receiving the agreed-upon wage – find it very hard to recoup lost wages.

“Collecting those wages has been extremely hard,” said Flor Rodriguez of the Clean Car Wash Campaign. She says even when workers win a wage theft claim through the state Department of Labor Standards Enforcement, they often don’t see a dime. “So we want to make sure the enforcement of the minimum wage also goes along with it so as the minimum wage rises those workers are able to collect those wages.”

Just after Tuesday’s wage hike vote, the City Council endorsed a proposal by the Council’s economic development committee for a new bureau for expediting employer wage violation cases. The amount of money the bureau would have to work with, and its scope, are still to be determined.

Some small business owners and business groups remain opposed to the wage increase. Critics say such a large hike will make businesses move to nearby cities to pay their workers less. The trade group Valley Industry and Commerce Association said the city council was “asking businesses to foot the bill on a social experiment that they would never do on their own employees.”

But both sides agree the City Council’s actions, for better or worse, are likely to reverberate through the country.