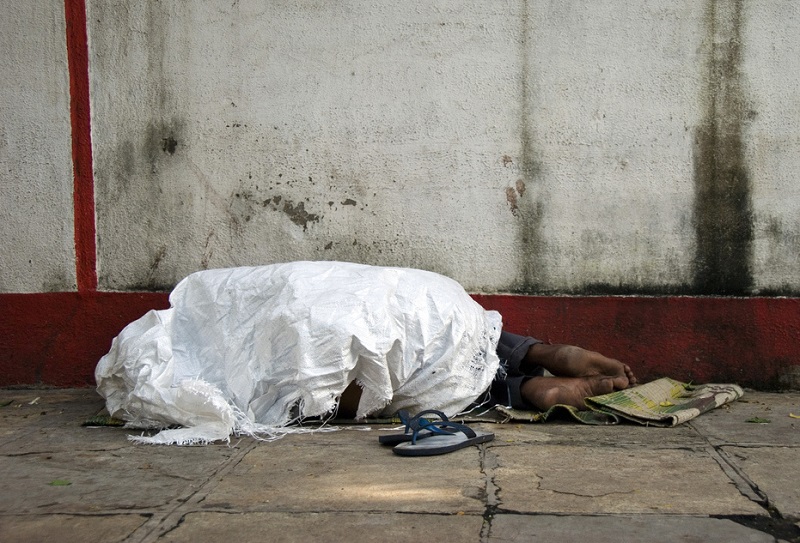 A massive heat wave gripping India for more than a week now has left hundreds dead. As Bismillah Geelani reports, the country’s southern part is the worst hit with heat so extreme the roads are literally melting.

Nearly 1200 people have succumbed to sun stroke as a severe heat wave continues to sweep across India. Most deaths have occurred in the southern region with the twin states of Andhra Pradesh and Teleangana alone reporting more than a thousand people dead from the extreme heat. Authorities say most of the victims are either elderly or extremely poor: the homeless, construction laborers and beggars. Government response has been minimal, limited to public warnings to remain indoors and drink plenty of fluids. No shelters have been activated.

“The winds are coming from the West direction which means they are bringing more heat along because the temperature there is much higher,” Director B.P. Yadav says, adding that winds blowing from Pakistan are intensifying the already hot and dry conditions. “In Pakistan, the temperature is 48-49 degree centigrade so if winds come from a hot area they will also bring heat.”

However, Yadav also says that monsoon rains, expected to arrive in southern India early next month, will bring some respite.