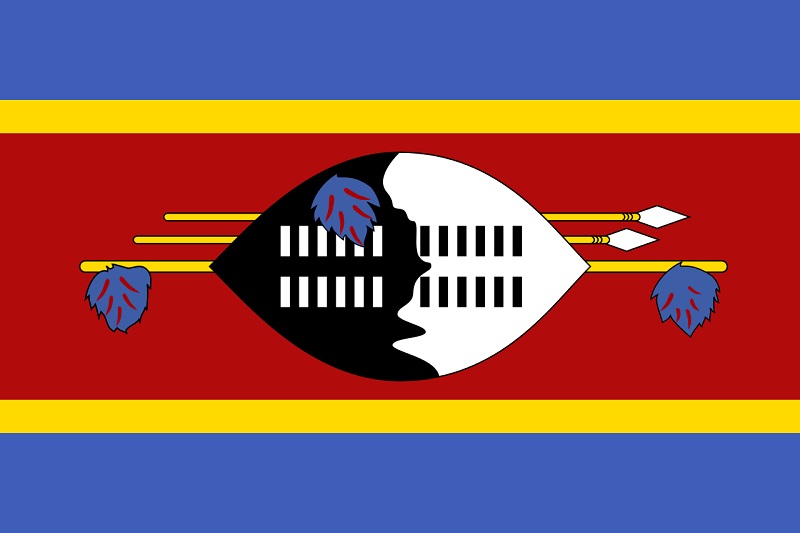 Swaziland has the world’s largest HIV epidemic, affecting roughly one in four people. The epidemic is showing signs of stabilizing and in recent years new infections rates have fallen. However, there’s a stark gender imbalance with respect to HIV incidence in Swaziland where women, especially young women, are much more vulnerable to the disease than men of the same age. FSRN’s Sam Cowie reports from Mbabane.

Nokwanda Dlamini found out that she was HIV-positive when she was 14 years old. Nokwanda Dlamini is not her real name. She prefers to use a pseudonym in fear of repercussions from the rampant social stigma around HIV/AIDS in Swaziland.

“When I got I was HIV positive – ah, the questions I got after then off my grandmother after,” recalls the young woman. “I couldn’t answer them because I was crying and I was confused too. Because she asked me ‘You are too young, you’re not supposed to have it, this virus,’ because they were lacking knowledge. She said ‘You’re too young! Where did you get it from?’ I couldn’t answer her.”

According to a 2013 UNICEF report, one in three Swazi women suffers sexual violence before the age of 18.

Now 21-years-old, Dlamini volunteers once a month at a local clinic that holds group therapy sessions for HIV-positive children and adolescents. Dlamini says that at the group, which she calls “teen club,” she can talk openly about her condition — something she can’t do at home.

“Teen Club helps young people to live positive,” she says. “So it encourage us, it gives us strength to live with HIV and they give us love that we don’t get from home from our parents, from our relatives.

Swaziland has the world’s highest incidence of HIV, affecting around 26 percent of the county’s 1.25 million people. Young women aged 24 and under are at least three times more likely to contract the disease than their male counterparts.

Despite the prevalence of HIV in Swaziland, people living with the condition are still heavily stigmatized.

Nolwazi Simelane was born with the virus and attends the same clinic as Nokwanda Dlamini. Like Dlamini, Simelane is not her real name, she prefers to keep her identity anonymous. Simelane says that in certain villages, people wouldn’t want to share a glass of water with her if they knew she had HIV.

“I had a boyfriend, we dated for four years,” she says, explaining that having HIV complicates friendships and relationships and she is forced to keep her condition a secret. “On the fourth year, because I was afraid to disclose my status to him, but you always use protection and that stuff, but when I told him about my status, he said ‘Why didn’t you tell me?’ He went for a test three times and found he was negative and then he leave me. That hurt a lot because I loved him, and I thought no one would love me again.”

HIV prevalence in Swazi women aged 18 and 19 is a staggering 14 percent and 31 percent for women aged 20 to 24 compared to just one percent and seven percent respectively for men the same ages.

Widespread poverty and unemployment are major drivers of the epidemic as without economic empowerment young women are more likely to turn to sex to earn an income.

In Swaziland, it’s common for young women to have transactional sexual relationships with older men known as “sugar daddies” who support them financially. Due to the nature of these relationships, condoms are not generally used.

Male polygamy is frequently practiced in the country and women aren’t empowered to say no or insist on condom use with their husbands or partners.

Hleli Luhlanga of Swaziland Young Women’s Network, an Mbabane based organization that advocates for young Swazi women’s rights, blames Swaziland’s highly patriarchal culture. She also says that sex education for girls at school is restricted until they are in their teens, by which time they are often sexually active.

“It’s a variety of issues – one of them mainly being our culture” Luhlanga explains. “Women are sexualized from a young age. It’s a patriarchal culture where women don’t have decision making rights over their own bodies. And also access to information.

Since 2010, new HIV infection rates have fallen gradually in Swaziland thanks to increased access to testing and medicine from outreach work, as well as successful prevention of mother to child transmission (PMTCT) interventions.

But critics say that Swaziland’s official HIV response is failing to address the epidemic’s gender imbalance with few programs aimed at girls and young women. Analysts and international aid institutions like UNAIDS say that without addressing core drivers like poverty and cultural norms, young women will remain much more vulnerable to HIV infection than men.