BP agrees to $18.7 billion settlement for Gulf of Mexico disaster 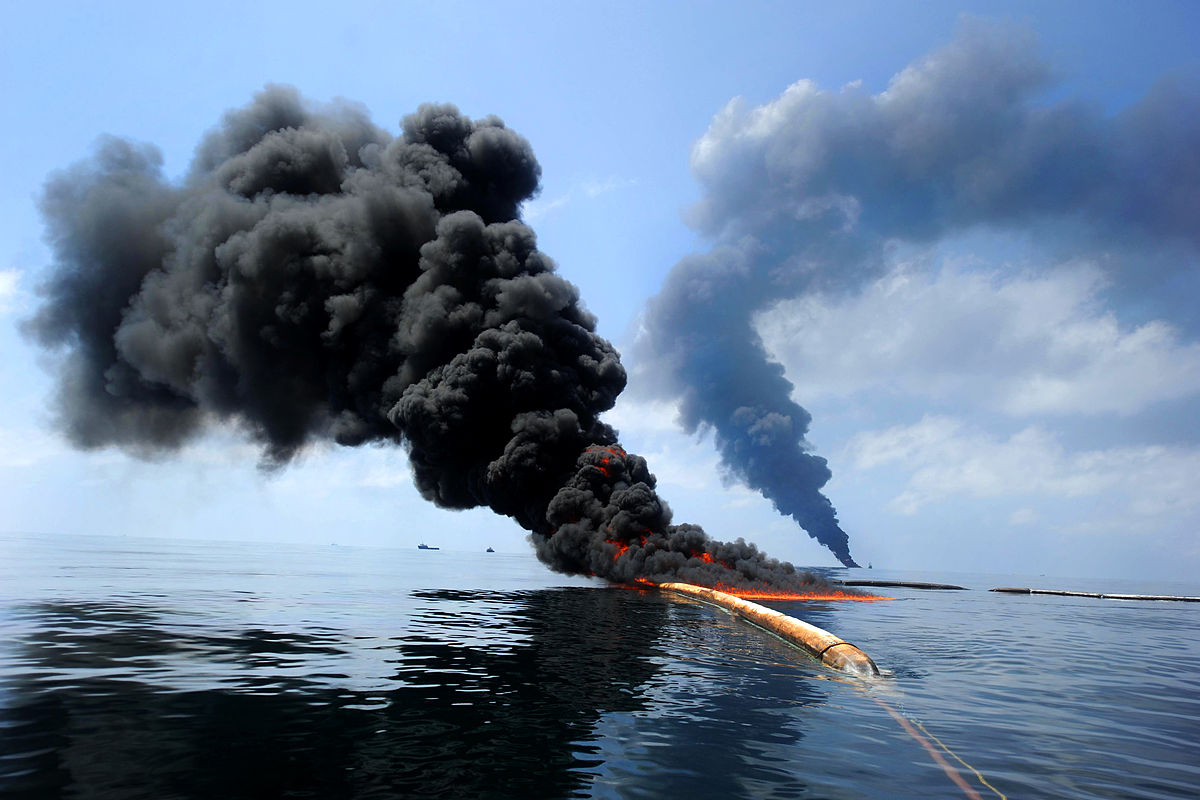 The U.S. Gulf Coast states and oil giant BP have reached a provisional settlement covering all state and federal claims stemming from the 2010 Deepwater Horizon disaster in the Gulf of Mexico. If approved, the $18.7 billion dollar deal will be the largest environmental settlement in U.S. history. Eleven people died when an oil rig exploded, triggering a deep water well blowout that gushed oil for nearly three months and devastated coastal communities and marine ecosystems.

According to U.S. Attorney General Loretta Lynch, the deal addresses all “outstanding federal and state claims, including Clean Water Act civil penalties and natural resource damages,” as well as “significant economic claims with the impacted state and local governments.” But the settlement does not cover thousands of civil cases still pending and does not include monies paid as part of a 2012 settlement with residents and businesses in the Gulf Coast region. FSRN’s Nell Abram talks about the settlement and the status of the Gulf Coast region with Jayeesha Dutta, coordinator for the Gulf Future Coalition.