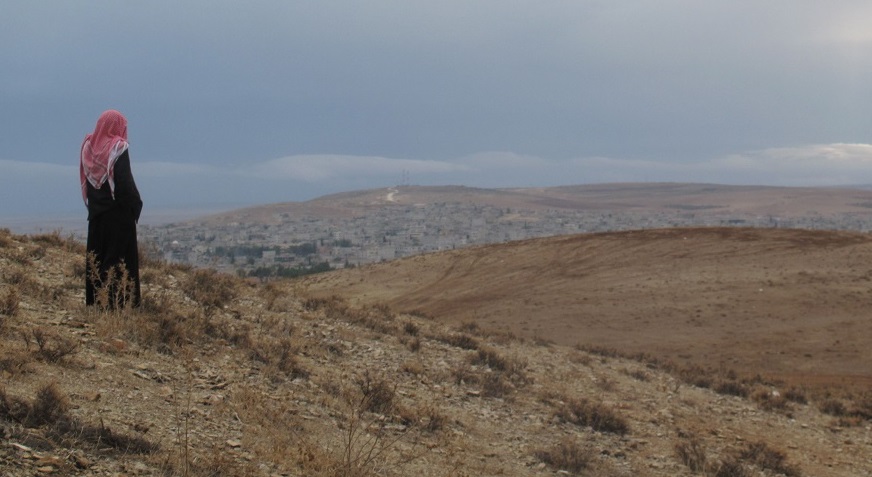 Turkish warplanes intensified strikes against Kurdish rebels in the mountains of northern Iraq Wednesday. The uptick comes just days after officially joining the fight against the so-called Islamic State and allowing the U.S. to launch airstrikes from its territory.

Turkey is now fighting on two fronts – against the Islamic State in Syria and against Kurdish militants based in Iraq – though the great majority of the military effort is focused against the Kurds.   FSRN’s Jacob Resneck reports form Istanbul.

Until this week, Turkey had refused to allow the U.S. to launch airstrikes against Islamic State jihadists from its territory unless Washington supported the overthrow of Syrian President Bashar al-Assad.

Just what precipitated the policy shift is unclear, but Turkey is now attacking  Islamic State fighters directly, and allowing the U.S. to use its air base in the south.

Ankara had been reluctant to engage against ISIS for two reasons. First, it feared retribution by the jihadists whose sympathizers are already inside the country and could wreak havoc in Turkish cities. And second – ISIS’ greatest foe inside Syria has been Kurdish fighters allied to Kurdish militants that have been fighting the Turkish state for autonomy since the 1980s – and with whom they’d had a tenuous peace deal.

Now Turkish warplanes are attacking both ISIS and the Kurdistan Workers’ Party (PKK) who Turkey considers a terrorist threat on par with the Islamic State, but its main target has largely been the Kurds.

“To be perfectly frank, I think Turkey is using the campaign against ISIS to go after the Kurds,” says Gareth Jenkins, an Istanbul-based researcher with the Silk Road Studies Program at Johns Hopkins University. He notes Turkey has so far launched three F-16s against four suspected ISIS targets. “In comparison, we’ve had probably around about 140 air sorties against the PKK in northern Iraq and the number may even be higher. So I think this is very clear that Turkey’s priority isn’t ISIS at all.”

“Those who walk both in the countryside and in big cities wearing masks and carrying guns and molotov cocktails, will get the necessary response from our security forces and judiciary bodies,” Turkish President Recep Tayyip Erdogan remarked recently. His government had launched direct talks with the PKK in 2013 leading to the ceasefire, but has now vowed further crackdowns.

His stance could have as much to do with domestic politics as it does with internal security. In last month’s general elections, a pro-Kurdish party garnered impressive results, ending the dominance of the Islamist-rooted AK Party founded by President Erdogan.

Coalition talks between political parties have stalled as no clear winner has emerged.

Meanwhile, President Erdogan has called for the prosecution of  pro-Kurdish party leaders for alleged ties to militants.

“What is our unforgivable crime?” asks Selahattin Demirtas of the pro-Kurdish opposition. “Winning 13 percent of the vote and reflecting the people’s will through the ballot box and in parliament. I am saying, in brackets, there is no wrongdoing they can blame us for.”

Demirtas says the president and his former government are sore losers and has called for a cessation of airstrikes against the PKK.

The timing of Turkey’s attacks on Kurdish militants –  immediately after opening its air bases to the U.S. –  has fueled suspicions of a deal with Washington, but the White House has denied any role.

Earlier this week, State Department spokesman John Kirby called the timing a “coincidence” when responding to questions by reporters about any link between Turkey opening its air bases to American warplanes and its own strikes against the Kurds.

“We have long recognized the PKK as a foreign terrorist organization and we recognize Turkey’s ability, er I’m sorry, Turkey’s right to defend itself against this group,” Kirby told reporters.

What’s left is an increasingly complex battle front in the region as Turkey simultaneously strikes both  Kurdish militants and  ISIS jihadists,  inside and outside its borders, no matter that both are already fighting each other in the Syrian civil war.