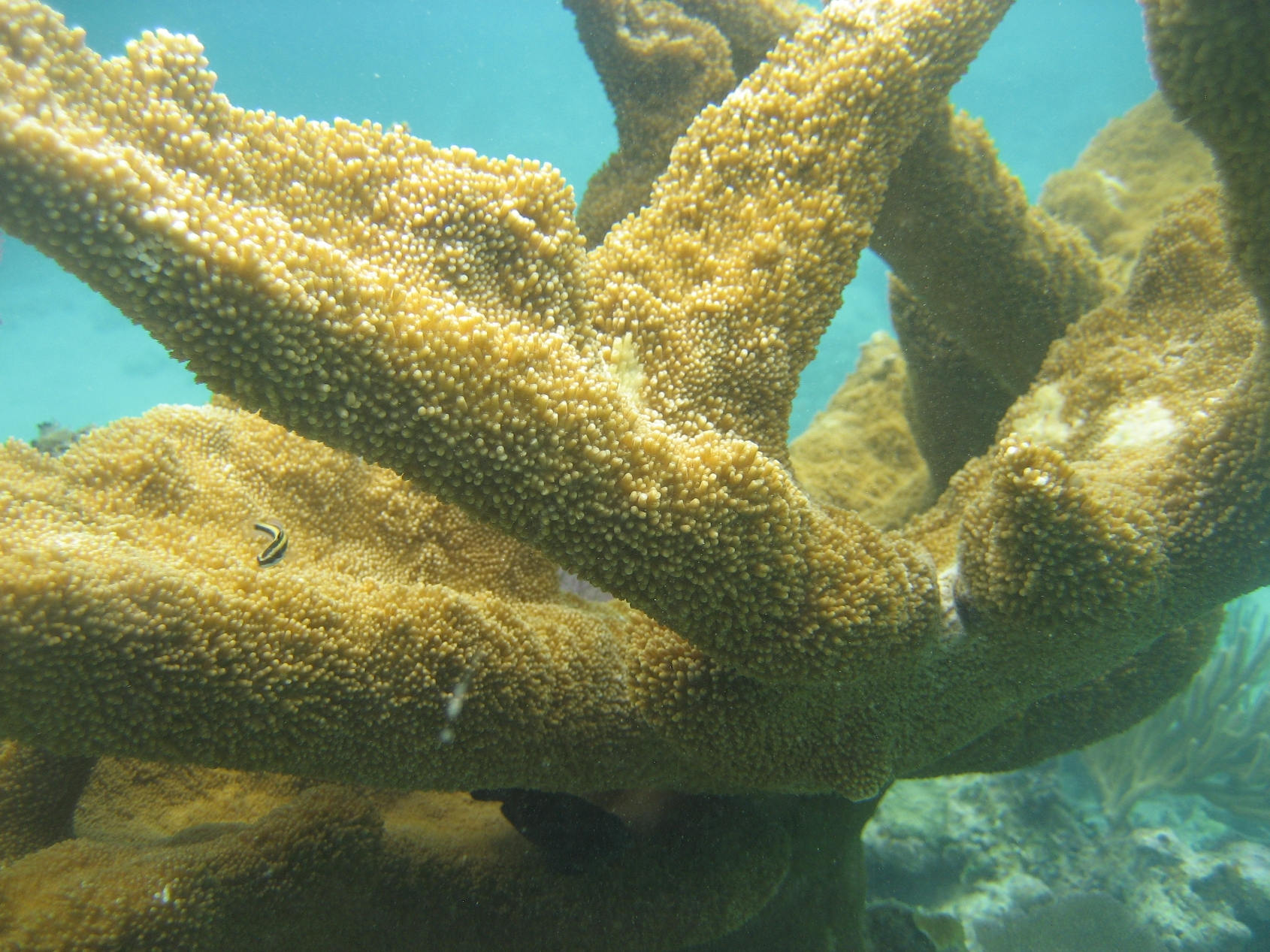 Environmentalists are cautiously optimistic after Royal Dutch Shell announced Monday that the global oil giant will stop searching for oil reserves in the Arctic offshore region “for the foreseeable future.”  The move follows what they say were “insufficient” discoveries during this year’s exploration, as well as ” the high costs associated with the project, and the challenging and unpredictable federal regulatory environment in offshore Alaska.”

The vast and pristine Arctic region is already feeling the devastating affects of climate change on retreating glaciers, thawing permafrost and eroding shorelines.

But as FSRN’s Seán Kinane reports, there’s another consequence of skyrocketing levels of carbon dioxide in the atmosphere: ocean acidification.

The concentration of carbon dioxide in the atmosphere is at levels not seen in a million years and it’s not just warming the air and water, it’s causing oceans to acidify. Erinn Muller manages Mote Marine Laboratory’s coral disease and health program in Sarasota, Florida.

“Well, as the atmospheric carbon dioxide accumulates, it actually gets absorbed into the ocean. When that happens a series of chemical reactions takes place that ultimately lowers the pH, changing the chemistry of the water that we know today to be something very different in the future,” Muller explains.

“So, more acidic waters can do things like reduce the ability of calcifying organisms to build that calcium carbonate skeleton. So it actually makes it more difficult for them to grow,” Muller says. “So things like corals, shellfish, crustaceans might have reduced growth rates or eventually if the pH gets too low, may actually have dissolving skeletons over time.”

That time may have already arrived for some coral reefs in the Florida Keys. Chris Langdon is a professor of marine biology and ecology at the University of Miami.

“We had thought that ocean acidification was a future problem. Maybe not a serious problem until like 2050, 2060 based on some projections. But I’m finding that seasonally reefs in the Florida Keys are already starting to dissolve during winter months and that there’s a north-south trend, where the reefs to the north are dissolving more than the south. So in the south, the reefs are the healthiest,” says Langdon. “But as we get closer – it might just be closer to a population center, Miami-Dade County – but the reefs up there are seriously dissolving away each year.”

Langdon explains that coral reefs are economically important not just in terms of food and tourism, but also for shoreline protection. “You can consider it a living seawall that repairs itself from hurricane damage at no cost to us. And it can keep up with reasonable levels of sea-level rise.”

“And when that happens it makes organisms like corals, organisms like shellfish, such as scallops, have a much more difficult time in forming their shells. And they have a very difficult time in terms of carrying out their normal physiology under an increasingly acidic environment,” explains Crosby. “So when we’re looking to restore the population of scallops here in Sarasota Bay we must take into consideration that the pH is falling and will continue to fall for decades to come.”

Crosby says more researchers are searching for genetic strains of scallops and corals that will have a better chance of survival in a more acidic ocean. And it’s a global problem.

“It doesn’t matter if you live in Iowa, Kansas, it doesn’t matter where you are in the world,” Crosby notes. “Our lives are intimately connected with a healthy, vibrant ocean ecosystem. And it’s important for us all to be able to better understand these grand challenges that our oceans are facing, such as ocean acidification. And it’s important for us to actually do something about it in terms of restoration of key species and the conservation and sustainable use of these essential habitats.”

Crosby and other scientists still don’t know how marine life will respond to the combination of hotter temperatures, rising seas and more acidic oceans and they’re studying whether there are synergistic effects of all three factors.