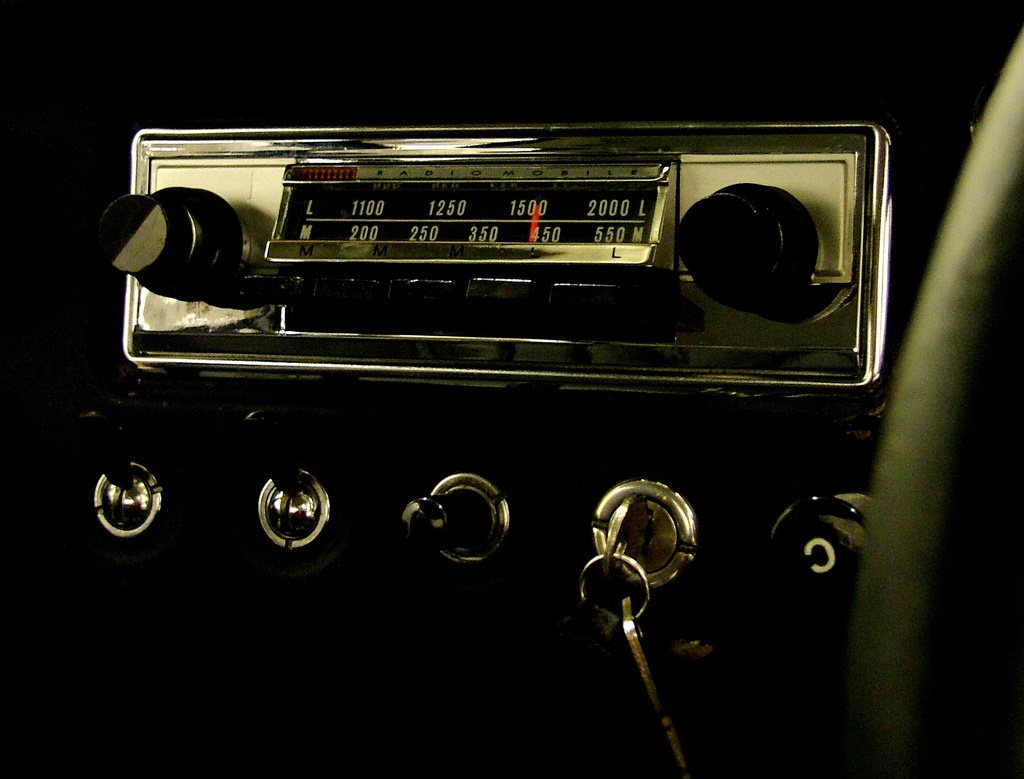 After nearly three years of peace talks, the Colombian government and the FARC- the country’s largest and oldest rebel army – are on the brink of ending their more than five decades of armed conflict.

At a press conference Wednesday evening in Havana, Colombian President Juan Manuel Santos announced the last major hurdle to peace had been cleared and the two sides are now in the final stretch of reaching a lasting agreement.

“By March 23rd of 2016 at the latest, exactly six months from now, we will be bidding a final farewell to what has been not only the longest war in Colombia, but in the Americas,” Santos said. “We have also agreed that the FARC will begin laying down their arms within a maximum of 60 days after the signing of the final accord.”

The final sticking point in the talks had to do with creating a framework for bringing those accused of serious offenses and human rights abuses to trial. Those who come forward willingly as part of a reconciliation process will qualify for shorter sentences.

According to negotiators, Pope Francis played a positive – albeit indirect – role in the latest round of talks. The announcement  came just one day after the pope left Havana for the United States.

An estimated 32 million people who grew up Catholic in the US have left the church in recent decades, an exodus driven in part by the perception that its teachings are irreconcilable with modern American life. Pope Francis’s first visit to the US, which started in Washington, D.C. on Tuesday and ends in Philadelphia on Sunday, is part of an effort to bridge the chasm.  FSRN’s Dalia Hatuqa reports.

While the pope did address U.S. lawmakers about the need for humane treatment for migrants traveling north into the country, he did not specifically address the European migrant crisis when he spoke at the United Nations Friday morning.

The European Council held an emergency summit this week, but little substantive action emerged. Leaders did agree to provide aid groups in the Middle East with another 1.1 billion dollars, to set up processing centers called hotspots at EU entry points and to provide support at external borders. But those initiatives don’t address the underlying causes of the mass migration. After the meeting concluded, European Commission President Donald Tusk said: “It’s clear that the greatest tide of refugees and migrants is yet to come.”

Despite a more conciliatory tone following the summit, Europe remains as divided as ever. Tensions between Serbia and Croatia threaten to boil over over, Austria has already returned thousands of migrants to their points of entry and in Finland, dozens of violent nationalists attacked two buses carrying asylum seekers – no one was injured but anger was palpable.

Yet refugees continue to brave dangerous sea crossings, riot police and border fences in a bid to seek a safe haven inside the European Union and European member states continue to grapple with how to respond to this mounting humanitarian crisis. FSRN’s Jacob Resneck reports.

Earlier this month, a three-judge panel in the U.S. Ninth Circuit Court of Appeals ruled that immigration courts must distinguish between sexual orientation and gender identity in immigrants seeking asylum or relief from deportation.

The court said Carey Avendaño-Hernandez, a transgender woman originally from Mexico, should be allowed to stay in the U.S. because she faced grave physical threats in her home country distinct from the risks experienced by gays and lesbians.
Immigration and transgender activists are cheering the decision, as well as a new ICE policy of segregating trans detainees based on their gender identity. FSRN’s Larry Buhl has more from Los Angeles.

This weekend marks the one-year anniversary of the abduction and subsequent disappearance of 43 students from the Ayotzinapa teacher’s college in the Mexican state of Guerrero. Six people were killed in a series of attacks that accompanied the mass abduction. Many regard the incident as one of the worst human rights abuses to occur during Mexican President Enrique Peña Nieto’s administration. Shannon Young reports from Oaxaca.

Many symphonies have been written as musical testaments to war – Shostakovitch’s “Leningrad” written to honor the estimated 25 million Soviets who lost their lives in World War II, is just one example. But a symphony about climate change is something altogether new and something a French composer and environmental scientist based in Seattle decided the times demanded. Terra Nostra, Our Earth, in Latin has its multimedia symphonic premiere later this month. What happens after that remains to be seen. Martha Baskin has more.