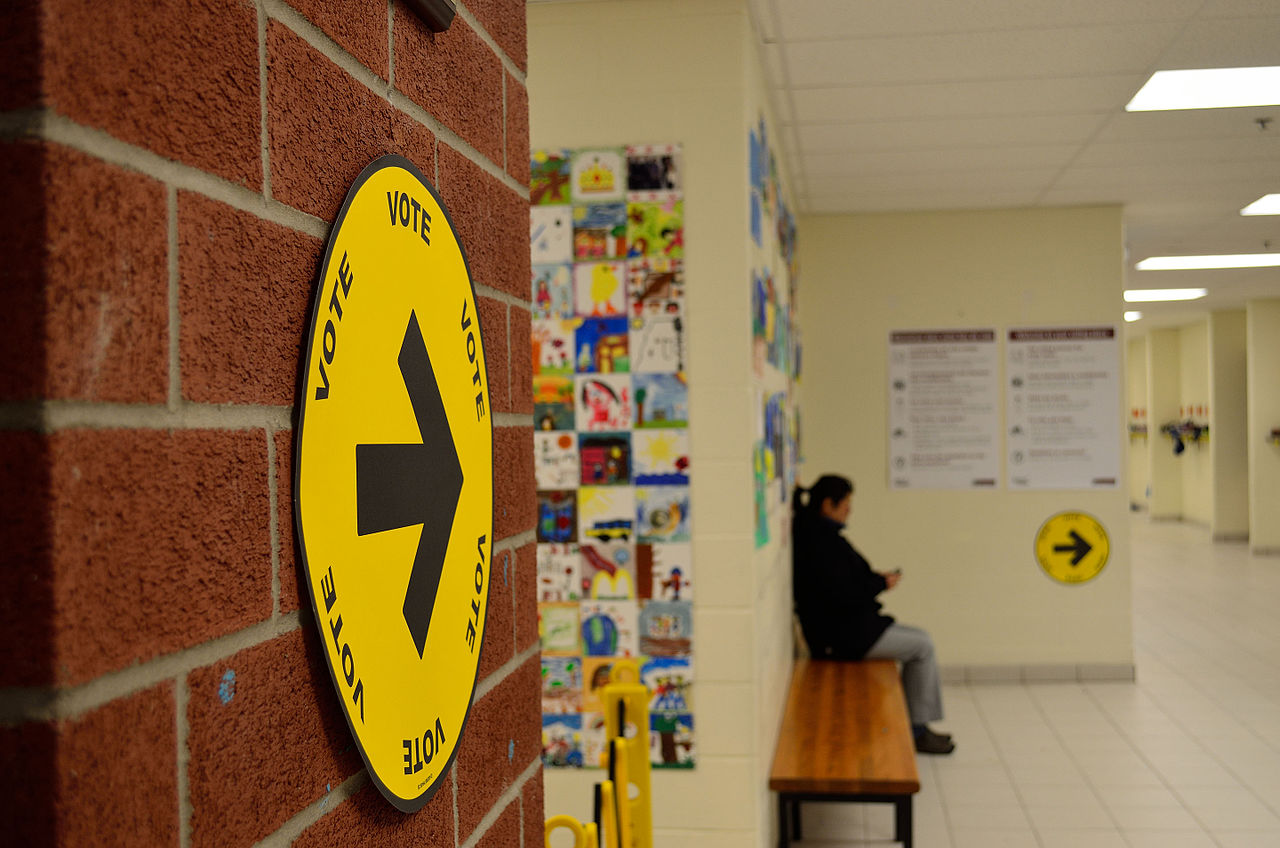 Canada’s Liberal Party pulled off a stunning upset over the Conservatives in a race that, for most of the campaign, was too close to call.

“Sunny ways, my friends, sunny ways,” Prime Minister-in-waiting Justin Trudeau beamed as he addressed his supporters. “Canadians from all across this great country sent a clear message tonight … it’s time for a change in this country, my friends.  A real change. You want a government that works as hard as you do. You want a Prime Minister who knows Canada is a country strong, not in spite of our differences, but because of them.”

The Liberals, who were in third place in terms of number of seats in the House of Commons prior to the election, won 184 out of a total 338 seats, while the Conservatives, led by current Prime Minister Stephen Harper lost 60 seats, reducing them to the status of Official Opposition.

Equally surprising was the loss of 51 seats by the left-of-center New Democratic Party.

The two major opposition parties spent the election campaign focused on Canada’s economy – still hovering on the verge of recession. The Harper government played to the hard-right by introducing controversial legislation titled the Zero Tolerance for Barbaric Practices Act. The bill would increase criminal penalties for forced marriage, female genital mutilation and honor killings. Part of the bill also included establishing a tip line for Canadians to report those suspected of these crimes. Many Canadians felt this bill specifically targeted Muslim Canadians and was aimed at currying favor with Canada’s hard right.

The Conservative government also spent a significant amount of campaign time and public money fighting in the courts to prevent new Canadian women from taking a citizenship oath while wearing a traditional Muslim face veil known as the niqab.

“We don’t allow people to cover their faces during citizenship ceremonies. And why would Canadians, contrary to our own values, embrace a practice at that time that is not transparent, that is not open, and frankly is rooted in a culture that is anti-women?” posited Harper during a parliamentary hearing on the issue in March.

While Harper gave his concession speech last night, Conservative staffers sent a communique to media in Canada that he would also be stepping down as leader of the party.

Several other prominent Conservative politicians also lost their bids for re-election, including the former Ministers of Finance, Veterans Affairs, Immigration and Aboriginal Affairs.

Speaking from his campaign headquarters in Halifax, Andy Fillmore,  newly-elected Liberal MP who defeated NDP incumbent and deputy party leader Megan Leslie,  had this to say about the mood of Canadians:  “Well, first that hard work works. That’s the top of mind for me tonight.  We started a year ago with two dollars and a dream. Here we are today with a victory – it appears to be a victory. Come from behind, an incredibly hard-working team. So hard work works. That’s the first message. Nationally, what can I say? it’s time for a redirection to get this country back on track, and Justin Trudeau has made that message very clear to Canadians.”

The Harper government’s divisive politics, whether its refusal to open an inquiry into missing and murdered indigenous women, its muzzling of federal scientists or its reluctance to accept significant numbers of refugees from war-torn Syria, may have tested Canadians’ patience.

“I think the whole electoral process came down to Harperphobia, and not so much Trudeaumania,” says Michael Harris, a longtime investigative journalist and author of “Party of One: Stephen Harper and Canada’s Radical Makeover.”

“And I think, unfortunately for the NDP, they got caught in the crossfire, because so great was the fear that this guy might get a fourth term, that voters did what the parties themselves didn’t do. They did the strategic thing to prevent vote-splitting, and I think you saw a lot of the NDP support bleed to the guy who looked like he could be the stopper of Harper in a fourth term.

“So the big thing is, it became a referendum on Harper’s personality, so none of the bribes that he offered works. And the second thing is, people were going to decide who was the guy to stop Harper and even NDPers, I think, made the switch, realizing that their guy wasn’t the one,” Harris said.

Relations between U.S. President Barack Obama and Harper have been frosty for much of Obama’s tenure. And while Trudeau has publicly supported the proposed Keystone XL pipeline, the Liberals’ energy platform seems more in tune with U.S. Democrats.

At 78 days, the election campaign was one of the longest in Canadian history, and the longest since 1872.

The Trudeau government is expected to take office within the next two weeks.