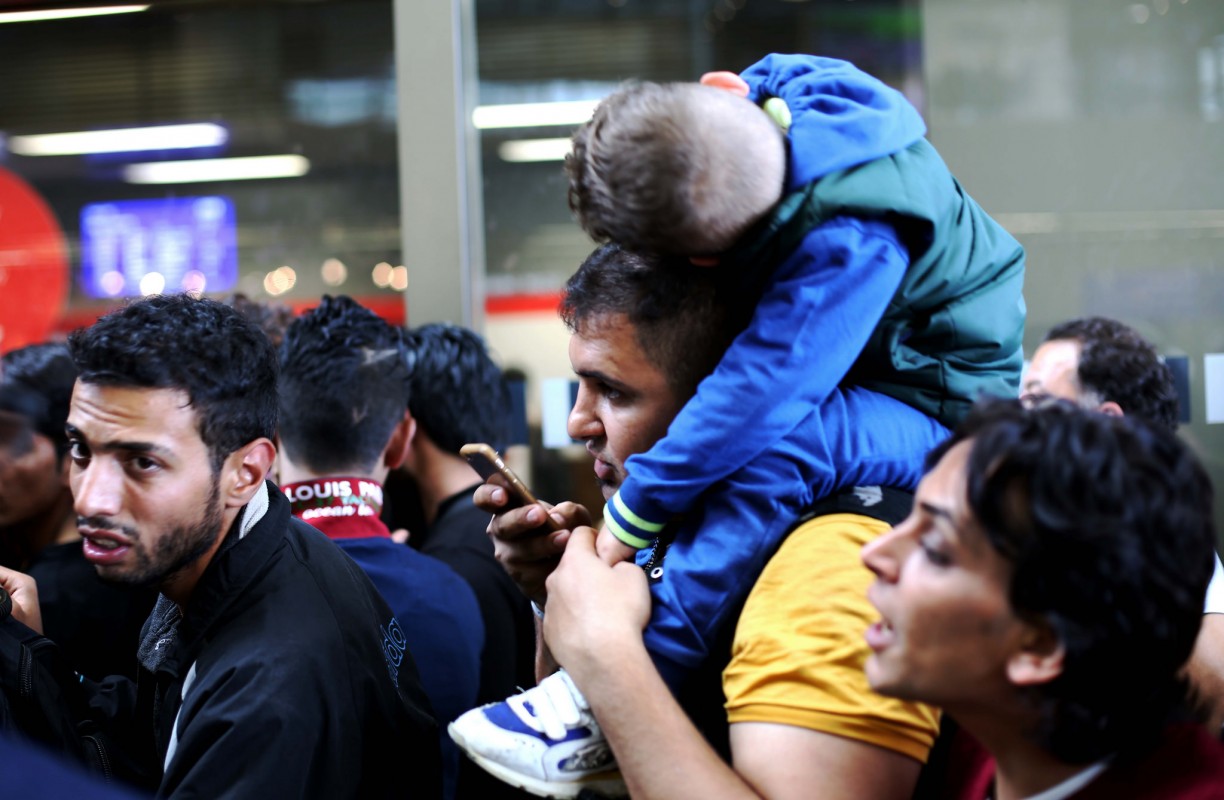 Temperatures are dropping across but the number of refugees pouring over borders to seek asylum remains steady. The European Union and Balkan countries have agreed on a 17-point plan to deal with the influx even as some European countries say they now plan to begin fencing their common borders. FSRN’s Jacob Resneck reports.

Eleven nations meeting in Brussels agreed to fund places for 100,000 people in reception centers along the Balkan route that begins in Turkey and winds up from Greece and the former Yugoslavia with refugees seeking safety, security and economic stability in richer northern European countries like Germany.

But European countries still can’t agree on how to distribute and resettle the first 120,000 refugees that have already arrived. That’s on top of the 40,000 member states already said they’d accept.

“Nine member states have let us know that they can soon relocate at least 700 people. But let’s not forget that we have a decision to relocate 160,000 refugees in need of international protection,” European Commission President Jean-Claude Juncker said. “The gap between pledges and what is on the table must be reduced otherwise we are losing all kind of credibility.”

Under the newly-signed action plan, the EU’s initiative aims to slow the passage of refugees on their march towards Austria, Germany and Scandinavia. That would happen through increased policing and registrations of refugees as they arrive.

It would also speed up the deportation of refugees from Afghanistan, Iraq and African countries though not Syrians fleeing their country’s civil war.

Austrian Chancellor Walter Faymann told reporters that the plan is the first step towards taking pressure off richer countries that act as a magnet for migrants.

“Austria and Germany and Sweden and the Netherlands together are not in a position to overcome this crisis alone,” Faymann told reporters. “We need the protection of the EU external borders, we need the distribution in Europe, we need reception centers that work.”

EU leaders are also looking for help from Turkey which is already hosting around 2 million Syrian refugees. European politicians have been visiting Ankara this month and say they’re ready to commit $3.4 billion in aid if Turkey helps slow the outflow of migrants from its territory.

Specific details of the talks haven’t been made public. But the release of a critical EU progress report on Turkey’s backsliding in the human rights and democracy department has been delayed until after the country’s November 1st election.

Rights groups have welcomed aspects of the EU’s action with Balkan states. But organizations like Human Rights Watch also warn that some of the measures could deny legitimate asylum seekers access to protection and force them to remain in poorer transit countries.

These countries, the group says, often lack the capacity to deal the new arrivals, leading to chaotic scenes already seen in Greece and other impoverished Balkan countries.