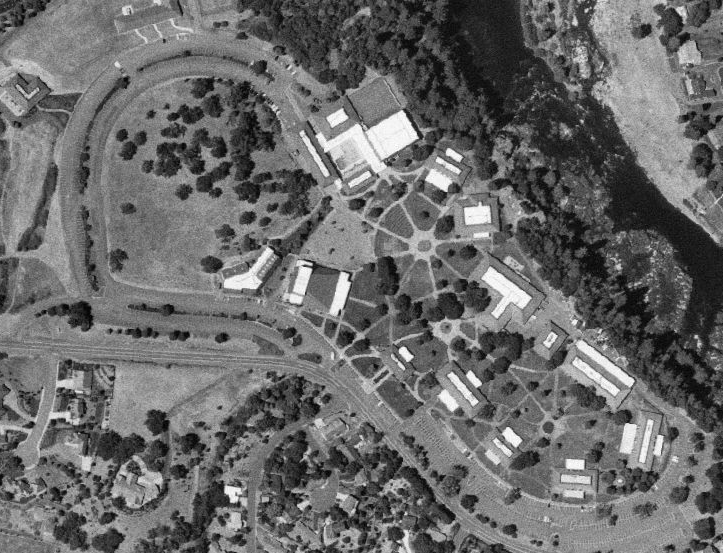 Once again, a lone gunman has committed mass murder on a U.S. college campus. This time, when the gunfire ended at Umpqua Community College in Roseburg, Oregon — at least 10 people were dead, seven others wounded.

“This is a political choice that we make to allow this to happen every few months in America,” said Obama in his speech. “We collectively are answerable to those families who lose their loved ones because of our inaction. When Americans are killed in mine disasters, we work to make mines safer. When Americans are killed in floods and hurricanes, we make communities safer. When roads are unsafe, we fix them to reduce auto fatalities. We have seatbelt laws because we know it saves lives. So the notion that gun violence is somehow different, that our freedom and our Constitution prohibits any modest regulation of how we use a deadly weapon, when there are law-abiding gun owners all across the country who could hunt and protect their families and do everything they do under such regulations doesn’t make sense.”

As of Friday morning, officials had not yet released the names of the victims and the investigation is ongoing.