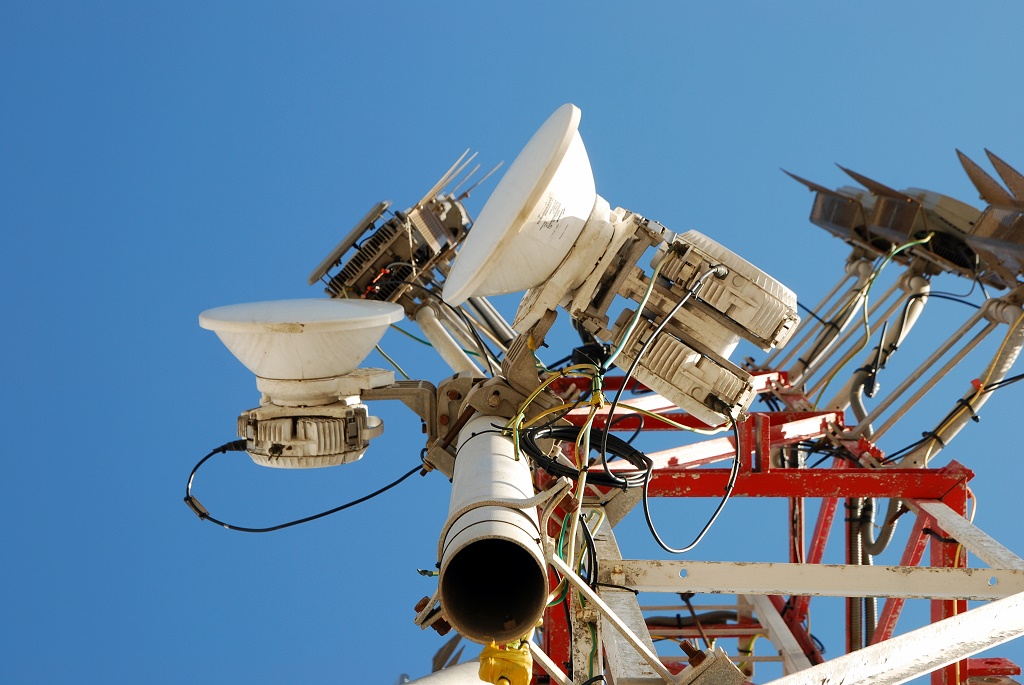 Once again, a lone gunman has committed mass murder on a U.S. college campus. This time, when the gunfire ended at Umpqua Community College in Roseburg, Oregon — at least 10 people were dead, seven others wounded. Just hours after the Thursday rampage, President Barack Obama addressed the nation and after expressing national condolence and grief he unapologetically politicized the massacre.

“This is a political choice that we make to allow this to happen every few months in America,” said Obama in his speech. “We collectively are answerable to those families who lose their loved ones because of our inaction.  When Americans are killed in mine disasters, we work to make mines safer.  When Americans are killed in floods and hurricanes, we make communities safer.  When roads are unsafe, we fix them to reduce auto fatalities.  We have seatbelt laws because we know it saves lives.  So the notion that gun violence is somehow different, that our freedom and our Constitution prohibits any modest regulation of how we use a deadly weapon, when there are law-abiding gun owners all across the country who could hunt and protect their families and do everything they do under such regulations doesn’t make sense.”

As of Friday morning, officials had not yet released the names of the victims and the investigation is ongoing.

But Pentagon Press Secretary Peter Cook was much more narrow, saying the Russian strikes were in an area controlled by moderate opposition fighters, generally backed by the U.S. – and where the so-called Islamic State, or ISIL, has no presence.

“We have an understanding of where they’ve struck We don’t have all the details,” Cook said. “We don’t have assessment of exactly where, what happened on the ground or why particular targets were hit, and what the immediate results of all those airstrikes were. But we have an understanding of what they’re doing. We don’t have a clear understating of their intentions. And we certainly don’t see at this point that the Russians are targeting ISIL in the way that we believe would be the most productive or beneficial.”

The Russian entry into the multi-sided conflict comes as reports grow about an increased Iranian troop presence in Syria. Both Russia and Iran support embattled  Syrian President Bashar al Assad.

As the violence in Syria and Iraq rages, vast numbers of people continue to flee the region.  This week world leaders at the UN General Assembly had much to say, but took no actions to directly alleviate the  enormous humanitarian crisis. Syria shares a border with Turkey, whose Prime Minister Ahmet Davutoglu called for action.

“This tragedy will not end before the people of Syria have a legitimate government that truly represents their will and enjoys their full consent,” said Davutoglu before the UNGA. “Until then, the international community must act swiftly to provide them safety in their homeland, a ‘safe zone,’ free from aerial bombardment by the regime and ground assault by Daesh and other terrorist organizations.”

Many people fleeing desperately hope to reestablish their lives in Northern Europe, and begin a long and often perilous journey toward the Balkans and beyond. As they try to cross internal European borders, they frequently find roadblocks to their passage. Tens of thousands of people are increasingly caught in bottlenecks, forced to sleep in the open and uncertain when or where they will travel next.

Wednesday, Italian police cleared one of the many refugee camps that have popped up across Europe, this one on the Mediterranean coast near the French border. Raphaël Krafft reports.

View the slideshow that accompanies this report.

Another armed Middle East conflict, but one that hasn’t drawn similar global indignation, is the crisis in Yemen — where Gulf monarchies led by Saudi Arabia have been conducting airstrikes for the past six months. Nell Abram has more.

Once again, lawmakers on Capitol Hill came within hours of a government shutdown late Wednesday night, before crafting a temporary compromise to keep federal agencies up and running – and civil employees at work – until mid-December.

The short-term deal came after five hours of contentious hearings about funding for Planned Parenthood.  Only one witness was called to testify: Planned Parenthood President Cecile Richards. Republican lawmakers repeatedly barraged Richards with hostile questions without allowing her to respond.

The person behind the video stings that  sparked the hearing was not called for questioning.

Despite the grueling proceeding – and the votes of 151 Republicans in favor of a shutdown –  funding for the reproductive health group was not cut and the long-term budget disputes were not resolved. However  lawmakers did approve a continuing resolution that  funds federal government operations until December 11th.

The next round of negotiations is already complicated by  House Speaker John Boehner’s resignation. And Senate Majority Leader Republican  Mitch McConnell is insisting that Democratic leaders be excluded from talks – he wants an unencumbered  line to the White House.

These financial stand-offs are becoming part of what many view as political theater, but a performance with very real consequences.  FSRN’s Shannon Young talks with Tony Reardon, president of the National Treasury Employees Union, about how at an agency level  these shutdown standoffs waste energy and resources as employees prepare to cope with financial uncertainty.

Environmentalists are cautiously optimistic after Royal Dutch Shell announced Monday that the global oil giant will stop searching for oil reserves in the Arctic offshore region “for the foreseeable future.”  The move follows what they say were “insufficient” discoveries during this year’s exploration, as well as  “the high costs associated with the project, and the challenging and unpredictable federal regulatory environment in offshore Alaska.”

The vast and pristine Arctic region is already feeling the devastating affects of climate change on retreating glaciers, thawing permafrost and eroding shorelines. But as FSRN’s Seán Kinane reports, there’s another consequence of skyrocketing levels of carbon dioxide in the atmosphere: ocean acidification.

A clash of lifestyles is at the heart of a tense land dispute in Cameroon, pitting indigenous nomadic cattle-herders against farmers settling in their traditional grazing lands.  The Mbororo are calling on the government to intervene. As Ngala Killiam Chimtom reports, some government officials themselves are part of the land dispute.