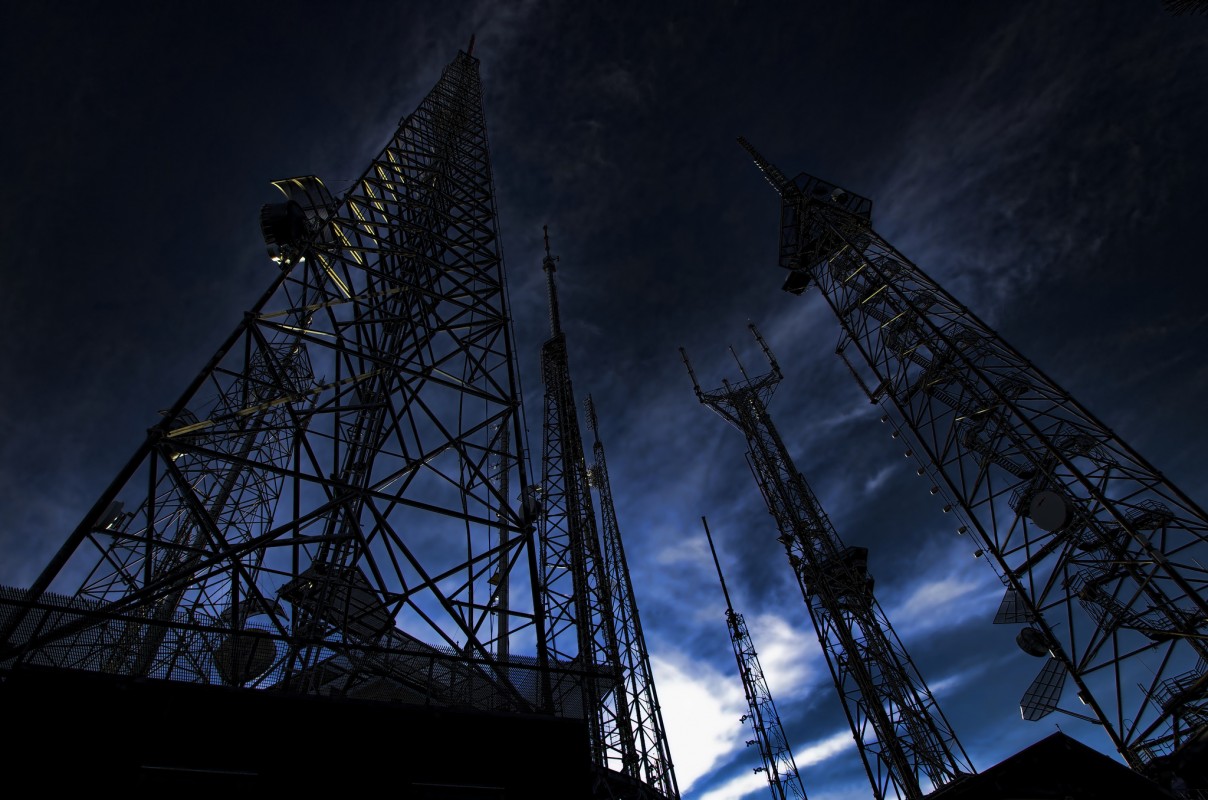 President Barack Obama made his highly-anticipated, long-awaited announcement on the controversial Keystone XL pipeline saying, “The State Department has decided that the Keystone XL pipeline would not serve the national interests of the United States. I agree with  that decision.”

The announcement comes just a days after TransCanada made a last ditch effort to save the project by asking the State Department to pause the permit review process, a request the State Department denied. Many observers of the contentious multi-year process saw it as an attempt by the company to dodge the final “no” President Obama issued Friday.

“This pipeline would neither be a silver bullet for the economy, as was promised by some, nor the express lane to climate disaster proclaimed by others,” Obama said during his announcement. He added the Keystone pipeline would not create jobs or reduce gas prices, that shipping dirtier crude oil into through the country would not increase U.S. energy security and that approving the pipeline would have undercut what he called the U.S. role as a global leader on climate change.

Environmentalists are celebrating the rejection of the pipeline permit, which comes just weeks ahead of a UN Climate summit in Paris. But others argue that the fuel will find its way to market one way or another… and moving oil by rail has become an increasingly common method.

Stopping Shell in its Tracks: Washington state communities say no to oil trains

In Oregon this week, the Portland City Council approved a resolution opposing any increase in oil train traffic through the city. And in Western Washington, Stand Up To Oil, Communities Fueling Change is saying “Shell No!” to the oil giant’s plans to build a railspur for its Puget Sound refinery. FSRN’s Martha Baskin has more.

Trans-Pacific Partnership text released – a look at what’s inside

The New Zealand government released the final text of the Trans-Pacific Partnership agreement Thursday morning, the White House followed suit just hours later. The massive trade deal that includes 12 countries and 40 percent of the world’s economy has been shrouded in secrecy until now. Parts of the deal have been leaked along the way, but it’s the first time the public has had a chance to read what could become the most broad reaching trade deal in history. The agreement has enormous implications for global labor, food and product safety, access to affordable medications, the environment and much more. For a look at how the TPP could affect the internet FSRN’s Shannon Young spoke with Evan Greer, Campaign Director of Fight for the Future.

Heavy rains in Yemen added to the ongoing humanitarian crises in the war-torn country this week. Cyclone Chapala made landfall Tuesday, bringing with it massive rainfall the country where more than 2.3 million people are internally displaced. A Saudi-led coalition of 11 Gulf monarchies supported by the U.S. has continuously carried out airstrikes in the country since March. The multi-faceted conflict erupted following a Houthi takeover of the central government, led by President Abd Rabbu Mansour Hadi. FSRN’s Nell Abram spoke with Saif al Oliby, a freelance journalist and translator at the Yemen Observer based in Sana’a.

Burma polls: Suu Kyi says if NLD wins she will assume a post above the president

Burmese democracy leader Aung San Suu Kyi says if her party wins in Sunday’s elections, she will circumvent the constitution and rule the country. The historic polls are part of democratic reform efforts Burma’s military government made in recent years. The junta illegally seized power after losing parliamentary elections in 1990. But before new polls were promised, rulers in Burma – also known as Myanmar – banned the enormously popular Suu Kyi from serving as president.  Patricia Nunan has more on Suu Kyi’s constitutional end-run from Yangon.

This week, noted Indian human rights activist Irom Sharmila marked 15 years of what is perhaps the longest hunger strike in history. Sharmila is demanding that lawmakers in India repeal a draconian law that gives security forces wide powers to fight insurgency in the northeastern states and Kashmir. As Bismillah Geelani reports, hundreds of Sharmila’s supporters took the streets in several Indian cities in solidarity with her struggle.

There’s much to be said about cows, but being a security threat isn’t often included. In 1987, however, in a small town near Bethlehem in the West Bank, Israeli authorities targeted 18 of the animals. Their crime: providing Palestinians with milk to substitute for Israeli dairy and achieve some semblance of independence. FSRN’s Dalia Hatuqa reports.