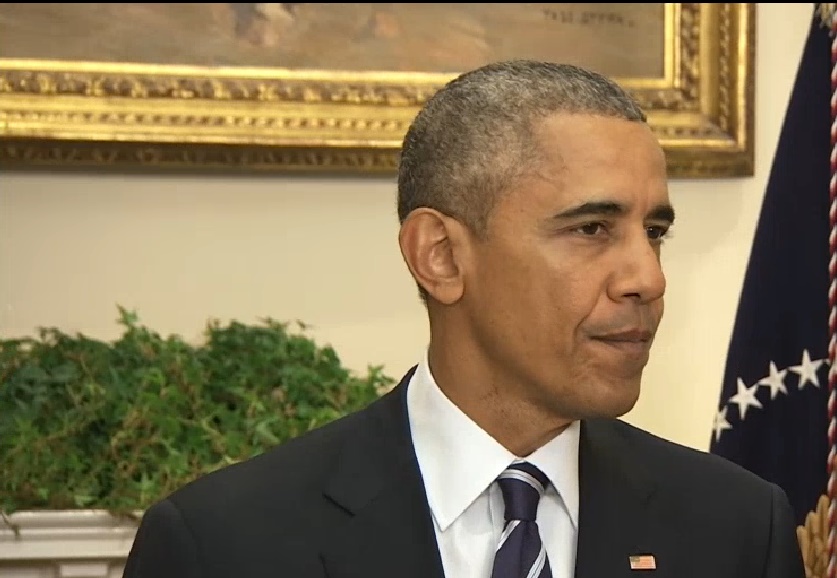 President Barack Obama made his highly-anticipated, and long-awaited announcement on the controversial Keystone XL pipeline. FSRN’s Nell Abram has more.

“The State Department has decided that the Keystone XL pipeline would not serve the national interests of the United States. I agree with that decision.”

The announcement comes just a days after TransCanada made a last ditch effort to save the project by asking the State Department to pause the permit review process, a request the State Department denied. Many observers of the contentious multi-year process saw it as an attempt by the company to dodge the final “no” President Obama issued Friday.

“This pipeline would neither be a silver bullet for the economy, as was promised by some, nor the express lane to climate disaster proclaimed by others,” Obama said during his announcement. He added the Keystone pipeline would not create jobs or reduce gas prices, that shipping dirtier crude oil into through the country would not increase U.S. energy security and that approving the pipeline would have undercut what he called the U.S. role as a global leader on climate change.

Environmentalists are celebrating the rejection of the pipeline permit, which comes just weeks ahead of a UN Climate summit in Paris.