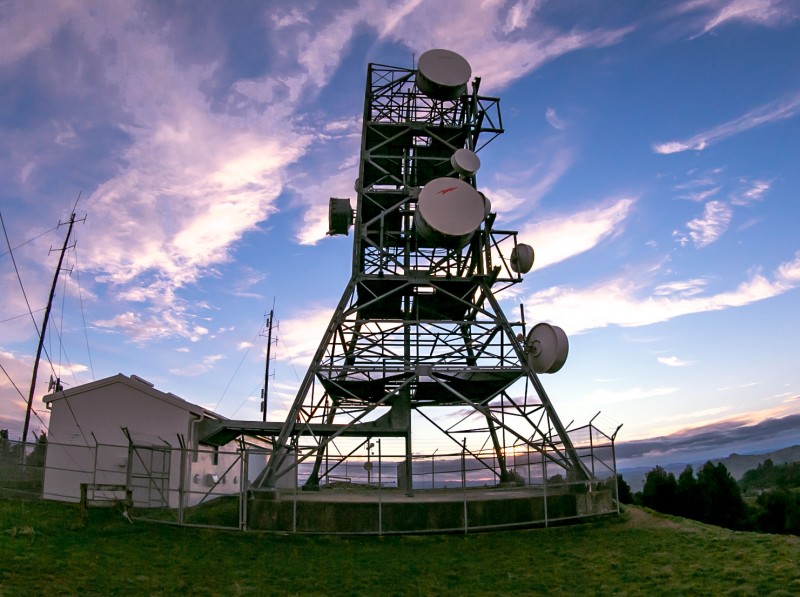 The St. Louis area is again a flash point after a white city police officer working private-duty fatally shot an 18 year-old black youth Wednesday night.  Details are conflicting. Vonderrick Myers Jr.’s  family says he was armed only with a sandwich, police officials say the youth fired three shots at the officer.  The shooting happened in the Shaw area, just miles from Ferguson, where a planned Weekend of Resistance began Thursday night.

Four days of  solidarity workshops called #FergusonOctober are expected to draw thousands of police accountability activists from around the country. A Grand Jury probe of the August police shooting that killed 18-year-old Michael Brown is still ongoing amid allegations of wrongdoing.

Mass graves uncovered in Mexico during search for abducted students

In Mexico, 43 students from a teachers’ college are still missing after a double ambush by local police and armed men in the small city of Iguala. Many of the students were last seen alive in police custody. The town’s mayor and police chief – both accused of ties to organized crime – are on the lam.  Investigators have discovered a series of mass graves containing at least 28 bodies, sparking fear that the students are dead. Demonstrators marched throughout Mexico this week, demanding authorities make good on promises of a serious and thorough investigation. From Oaxaca City, Shannon Young reports.

View the slideshow that accompanies this report.

Earlier this year, tens of thousands of unaccompanied youth and mothers with children entered the U.S. without documentation, fleeing violence in Central America. Many were arrested at the border and later released on “humanitarian parole” pending a judgment on their asylum claims. Ten of the minors travelling on their own and a dozen young women with kids – mostly from Guatemala – wound up in New Haven, Connecticut where most are living with family members, and a few are staying with host families.

Unidad Latina en Accion or Latinos United in Action- a grassroots group in the city that organizes immigrants to fight for their rights – reached out to local organizations and individuals to help the newcomers fight deportation, apply for asylum and adjust to their new, perhaps temporary, home. FSRN’s Melinda Tuhus reports.

Late Thursday, a US District judge ordered that the government and media prepare for the public release of graphic videos from Guantanamo Bay by October 20th. The tapes show how at least one GITMO detainee is forcibly removed from his cell and tube-fed against his will. As Ashley Westerman reports from Washington, D.C., the ruling comes in a case that doesn’t seek to end force-feeding, but rather to change the way the procedure is performed.

In Cambodia and Thailand, local fishing communities in the path of a series of planned hydroelectric dams along the lower Mekong River continue their call for a halt to dam development until environmental impact studies are complete . As Ron Corben reports local leaders and environmentalists say disrupting the water flow will impact millions of people due to the potential effects on fish migration.

A battle over affordable housing in London drew to a close this week when a group of young mothers who had occupied a section of empty public housing left the building after signing an agreement with authorities. The group occupied the building in protest, demanding more public housing. The occupation reflected a trend across London, where rents have increased dramatically in recent years, forcing thousands of poor families out of the city. FSRN’s Sam Cowie reports.