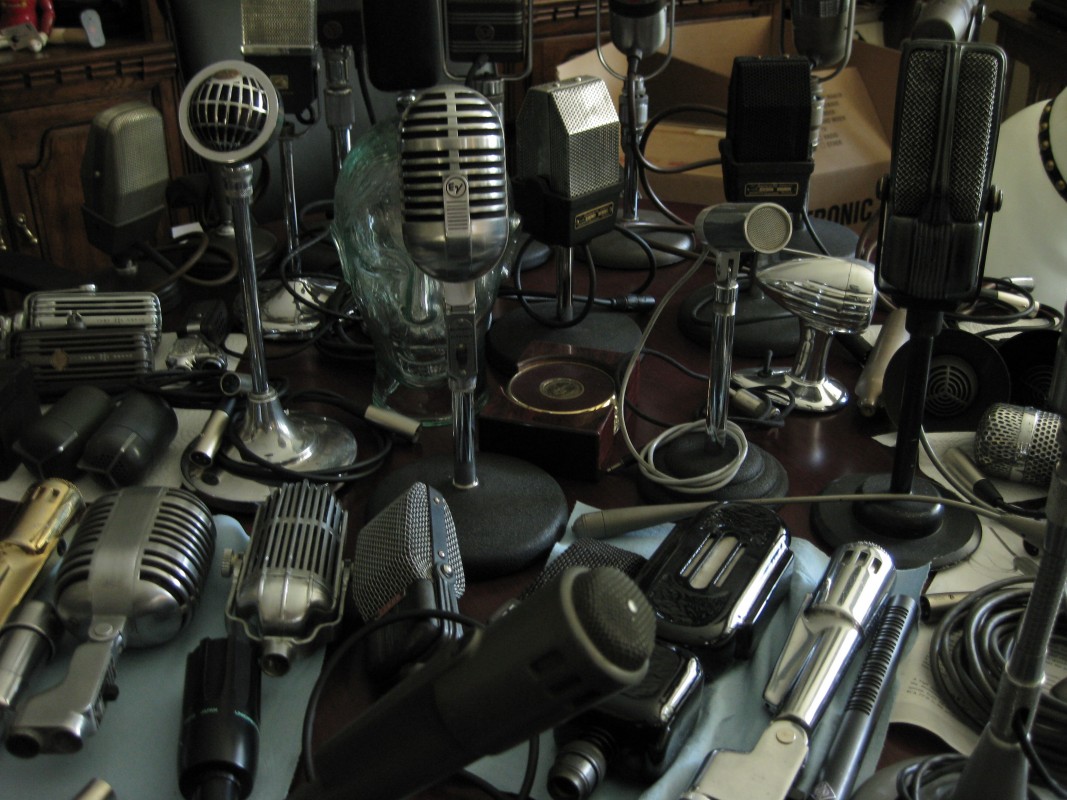 The U.S. military said this week the October bombing of a Doctors Without Borders hospital in Afghanistan was the result of human error and equipment failure. Nell Abram has more.

Thursday, about 200 Native Americans and their supporters gathered on Cole’s Hill overlooking Plymouth Rock in Plymouth, Massachusetts to acknowledge what Thanksgiving Day means to them. Organized by United American Indians of New England, which is made up mostly of Wampanoag and Mashpee nations, they call this event The National Day of Mourning. The gathering has been held annually since 1970. Chuck Rosina was there and sent this Street Beat dispatch.

Supporters of the law say it’s an effort to prohibit undocumented workers from taking jobs from legal residents. Detractors say it’s unnecessarily harsh and that it may have some unintended negative consequences for law enforcement.

And they worry that other states, like Texas where the governor has been pushing for a similar bill, will soon follow suit. FSRN’s Larry Buhl has more from Charlotte, North Carolina.

Florida considers a bill that would regulate fracking, but preempt and overturn local bans

Florida is a state you don’t normally think of when it comes to fossil fuels – but the state’s legislature is considering a bill that would regulate fracking. FSRN’s Seán Kinane reports, it’s not surprising that environmentalists want to derail the bill, they are opposed to fracking altogether. But business groups and fossil fuel companies are welcoming the measure — even though it would mean new regulations for their industry, perhaps because it would strip local governments from banning the practice.
‘Climate 8’ lawsuit asserts a stable climate system is a constitutional right

A group of youths in Washington state known as the Climate 8 are claiming victory in a case they brought against the state’s Department of Ecology. In it, they argue they have an inalienable right to a stable climate system and that the agency has a mandatory duty to protect natural resources, including the atmosphere, for future generations. In a ruling late last week, a judge from Seattle’s King County Superior Court agreed with them on constitutional and public trust doctrine grounds but not on their request that the agency follow best available climate science. Attorneys for the Climate 8 say they will continue to press the Department of Ecology rely on that science rather than outdated recommendations as the agency develops new standards for greenhouse gas emissions. Martha Baskin has more from Seattle.