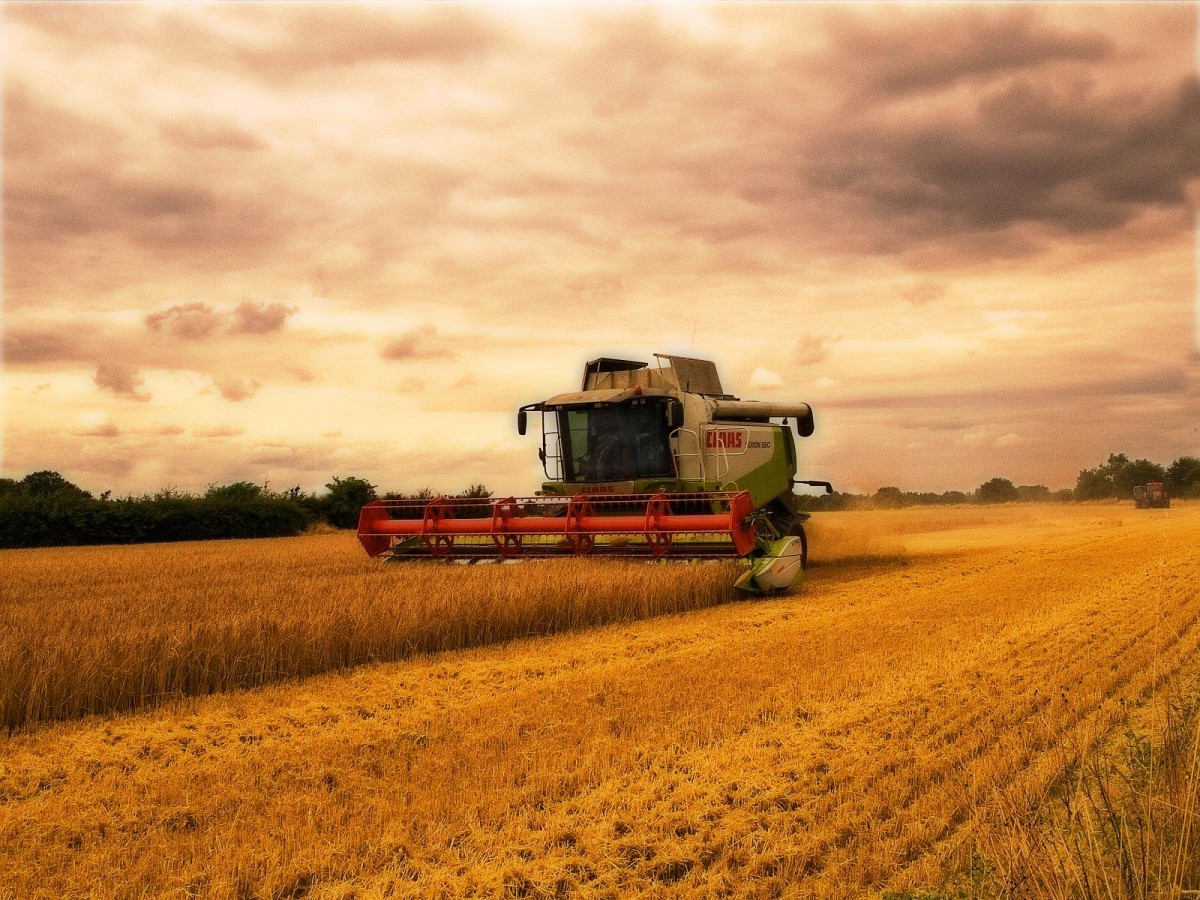 Late last week, Dow and DuPont announced plans for a $130 billion mega merger. The merger is expected to take place in the second half of 2016, after which the parent company will break into three firms. One of them will focus specifically on agriculture. Dow and DuPont are already among a small group of companies that control both an overwhelming amount on the world’s seed supply and the production of chemicals used in the fields. For more on what the merger could mean for agriculture, FSRN’s Shannon Young spoke with Patty Lovera, Assistant Director of Food and Water Watch.

Shannon Young: Dow and DuPont are household names when it comes to chemical production, but they also control a significant chunk of the world’s seed supply. What are the primary implications of this merger for global agriculture?

Patty Lovera: Agriculture is already very consolidated and the seeds, and the chemicals a lot of farmers use to grow seeds, were already marketplaces with a lot of control in just a couple of hands. And so, you’ll often hear if you’re talking about GMO seeds – genetically engineered seeds – often they’re genetically engineered to work with specific chemicals, like weed killers, herbicides. And it’s chemical companies who make those herbicides who are selling the GMO seeds, and they sell them together as a package deal. And you’ll hear about the Big Six, so with this deal we would go from the Big Six chemical and seed companies to the Big Five.

SY: And who exactly are the Big Six?

PL: Some of them are names people have heard of, like Monsanto, Dow, DuPont, and then there’s other chemical companies, Bayer, Syngenta, BASF.

SY: So, in size and scope, would this merger make Dow-DuPont comparable to Monsanto?

PL: Yes. And so some estimates we’ve seen, you know we’ve yet to see the details of the deal, but from some of the reporting about what they’re saying about this merger, that in terms of selling seeds, this new Dow-DuPont would be bigger. There’s a lot of crazy business practices that go in the world of genetic engineering. Monsanto owns a lot of the intellectual property, the patents of those GMO traits, but DuPont-Dow might actually sell more seeds after this deal, it just might have Monsanto traits in those seeds. They do a lot of licensing with each other.

SY: You touched on this earlier, but can you explain a bit more about how closely chemicals and seeds are tied up in patented technology bundles?

PL: Sure. So, the business model doesn’t get talked about a lot in the PR and the hype about GMO seeds. There’s a lot of, you know, social goods that the marketing for GMOs talks about how they’re going to solve this problem, solve that problem. The real net effect of GMOs, at this point, has been in packaging seeds for commodity crops, like corn and soybeans and canola, with specific chemical technologies that these companies were already making. So the main traits, historically, that have been put in GMO crops, is that they’re “Roundup Ready.” You can grow the crop, plant the seed, grow the crop, spray the whole field with Roundup weedkiller, which is a product made by Monsanto, and they genetically engineered seeds to withstand that. And so you’re going to sell the Roundup Ready seed and the Roundup together.

Dow is in on the action. They just got different things approved that are 2,4-D ready. So 2,4-D is a really infamous herbicide. It was in the mix of herbicides that were called Agent Orange in the Vietnam War. So there’s 2,4-D ready crops that are going to come onto the market at some point. So this is the business model of GMOs, is to sell more of those chemicals by making the seeds work with them and packaging the two together.

SY: Is what you’re describing a issue specifically with with GMOs or is this also the case with patented hybrid seeds that aren’t necessarily genetically engineered?

PL: So, these are companies that sell a lot of seeds, so the real blockbusters that they push, especially for the kind of commodity crops – corn, soybeans, cotton, canola – they are pushing GMOs very, very hard and we hear all the time from farmers it’s hard to find the seeds they want, the variety they want, that haven’t been genetically engineered. But these seed companies also own lots of non-GMO crops as well, they just have a lot of control generally of seeds. So after this merger,  people are estimating that the combined Dow-DuPont will control 38 percent of the sales of soybean seeds and over 40 percent of the sales of corn seeds. And that’s one company. For farmers, that’s going to give them even less choices in a market that’s already consolidated.

SY: Are there any definitive studies out there showing the effects of the consolidation of seed markets on seed biodiversity worldwide?

PL: You know, I don’t have them at the top of my head, but you hear a lot about it. I’m sure somebody has studied this, but I’m just not on top of those statistics. But we hear this anecdotally all the time. We hear it from U.S. farmers, saying “I would like to grow something else, but what’s available to me is this limited list of things.” And that’s a real, it’s a biodiversity issue and it’s really not super smart in an increasingly disrupted climate with crazy weather in places where it’s not supposed to be. Having everybody farm like they’re in Illinois or Iowa doesn’t make a lot of sense. But when you see fewer companies, and one of the things that Dow and DuPont are saying is a reason they should merge is that they could save money on research, they could get rid of some of that infrastructure and streamline all of that, and that could mean less products, like less varieties of seed being available. That’s not a super smart approach in the very tumultuous weather situation we seem to be having in agriculture, right? I mean, you might need more options of different varieties, that do well in different conditions, not making everybody grow the same thing. But when you have fewer players in this marketplace, it’s very likely to translate to fewer choices for farmers when everybody’s growing the same things, and that might be a bad idea one year with crazy weather.

SY: Do you see any raising of antitrust concerns of other push back at the regulatory level when it comes to questioning this merger or is it being pretty much treated as a done deal at this point?

PL: So, we haven’t entered that phase yet, the companies have just publicly said “Yes, we’re going to merge.” And so they do have to file things with the government, so we’ll see. The one thing we do know is that this part of the food system, the seed sector of agriculture, is already on the government’s radar as being very consolidated. In 2010, the USDA and the Department of Justice did hearings around the country on the state of competition. Basically, do we have enough competition in the agriculture system? And they had one of those events in Iowa and almost the whole day was about seeds. And supposedly there was an investigation at that point, actually, into Monsanto, you know, the peer of these two companies, and their practices and whether there were antitrust concerns. Nothing came out of that investigation, but there was enough worry there to do it. So, this is a sector we already know is too consolidated, so we’re going to push on the Department of Justice. And everyone else needs to as well, to say “You have to look into this, this is not a good deal for anybody but these two companies.”

Patty Lovera is the Assistant Director of Food and Water Watch. She joined us by phone from Washington DC.