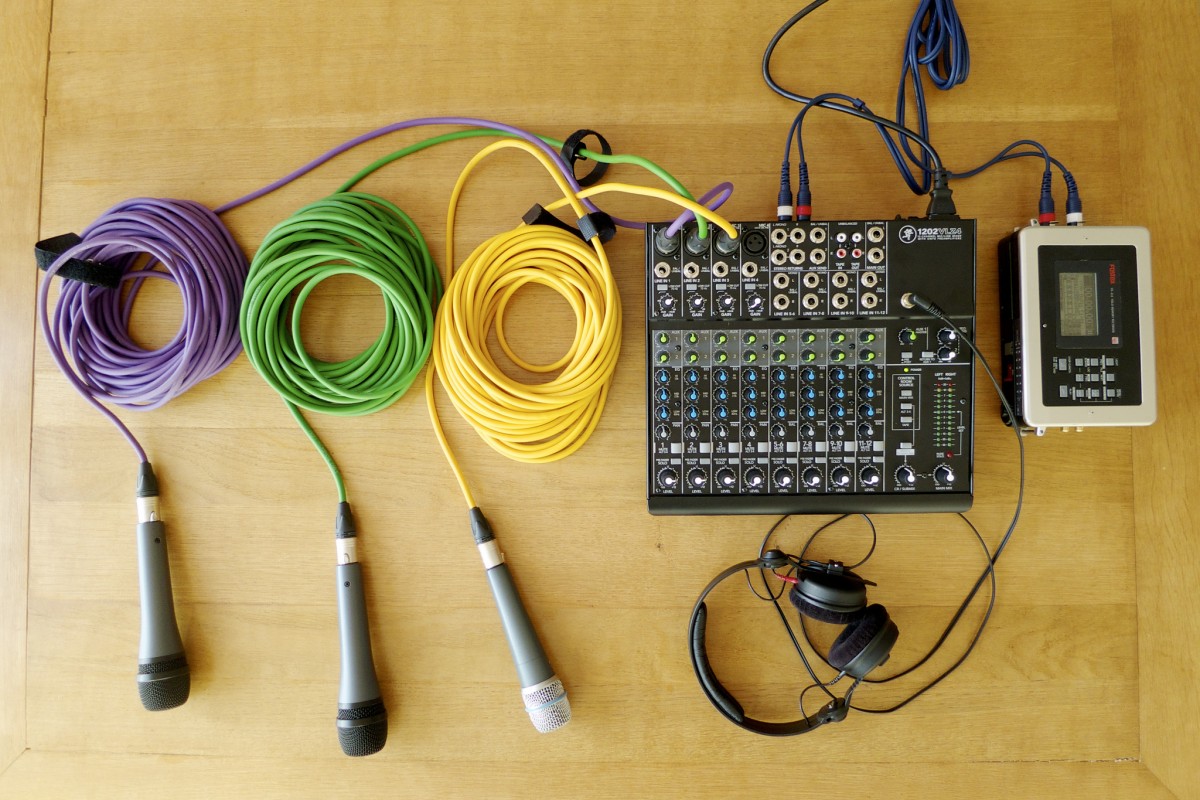 For the past two weeks, tens of thousands of people have gathered in Paris for the 21st meeting of the Conference of the Parties to the United Nations Framework Convention on Climate Change – generally known as COP21. The deadline for an agreement has come and gone, and talks continue into the weekend. For more than twenty years, world leaders have been unable to agree to a binding deal to address climate change. Wednesday night, a draft agreement was made public that whittled the contentious points down from 900 to about 300. Thursday night, COP President Laurent Fabius presented another proposal taking the outstanding issues down to less than 50 central points still up in the air. Reaction from climate activists was swift – they said the drafts wont do enough to prevent climate catastrophe. FSRN’s Nell Abram talks with Kelly Benjamin, former fellow with Earth Journalism News.

As the climate talks and street actions continue in Paris, French voters head back to the polls this weekend for runoff regional elections. No candidate won at least 50 percent of the votes last weekend, though a party known for anti-immigrant rhetoric made a strong showing in the first round.

But as the final vote nears, socialists are flocking to the center to block the far-right National Front from a definitive win. Irrespective of the final outcome, the xenophobic far-right appears to have moved out of the margins of French politics and into the mainstream. Khaled Sid Mohand has more from Paris.

New Yorkers push back against Islamophobia

Meantime the GOP is distancing itself in varying degrees from comments made recently by Republican presidential front-runner Donald Trump calling for a wholesale ban on Muslims entering the United States. Some speculate the candidate, who has built his campaign on promoting what were once considered fringe or extremist positions, has gone too far. Others warn the tenor of Trump’s discourse – and its apparently wide acceptance among a broad swath of American voters – is a dangerous public flirtation with fascism. In the multicultural metropolis of New York City, public figures and local residents are pushing back. Linda Perry reports.

While the term “refugee crisis” has become associated with Syrians, Iraqis and Afghans seeking safety in other countries, large numbers of people have also been fleeing Central America. But rather than perilous Mediterranean boat crossings, the biggest dangers Central Americans face are along transmigration routes in Mexico. There’s no definitive official data on how many migrants have been killed or gone missing along the way, but advocacy organizations put the number in the thousands. Little official help is available, so relatives of missing Central Americans have gone to Mexico where they are searching prisons, red light districts, homeless shelters and train tracks looking desperately for their loved ones. Andalusia Knoll has more from Mexico City.

Public school students in São Paulo, Brazil have successfully stalled state government plans to close 94 public schools as part of a rehaul of the public education system. The closures would have affected more than 300,000 students and 83,000 teachers. Worried that school shut-downs will worsen already precarious learning conditions, students are not letting down their guard and have vowed to continue with occupations until the state government definitively scraps the closure plan. From Sao Paulo, FSRN’s Sam Cowie reports.

One country that has contributed little to climate change yet stands to lose a lot from rising sea levels and any increase in severe weather events is the Philippines. The archipelago routinely suffers direct hits from cyclones…and those storms have been intensifying as ocean temperatures warm. Just two year ago, historic super typhoon Haiyan took thousands of lives in the country. Since then,  arts group Philippine Educational Theater Association, or PETA, has been helping heal some of the resulting trauma through community theater and works to improve disaster preparedness. PETA’s one-year-old program Nurturing Hearts through the Arts works with surviving communities, students, teachers and parents. Madonna Virola files this report from Palo, Leyte.