Superstores, small businesses across the U.S. could double the country’s solar production capacity 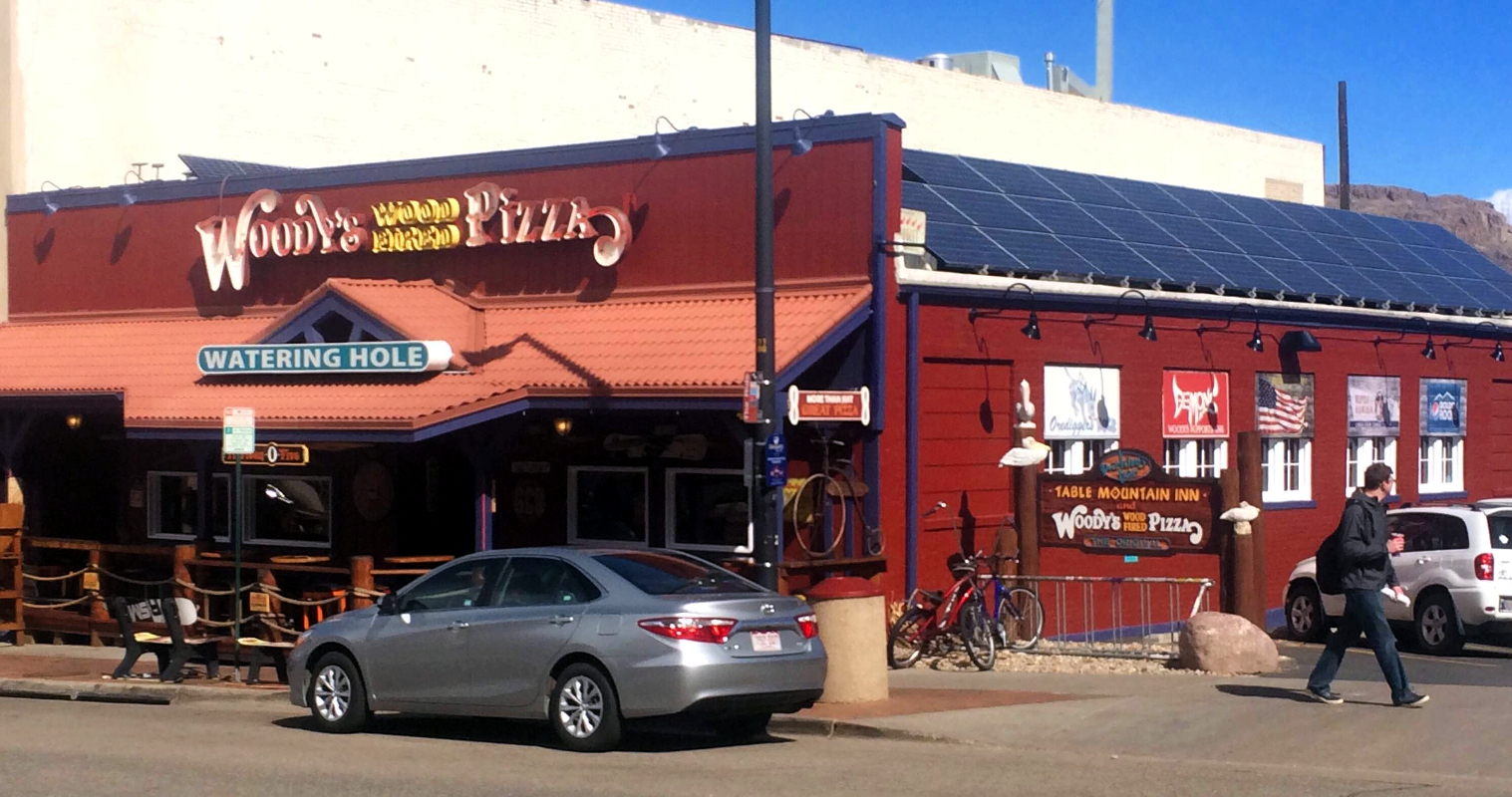 New climate data released today by NASA shows that last month was the hottest February documented in more than 130 years of record keeping. This, after January 2016 set a new record for that month as well. Some scientists are predicting that 2016 is on track to becoming the hottest year ever since the start of the Industrial Revolution and its resulting large-scale burning of fossil fuels.

Meanwhile, the U.S. Energy Information Administration released a report this month predicting tremendous increases in solar energy generation in 2016 that will overshadow growth in any other sector of energy production. A federation of environmental groups called Environment America has an idea about how to potentially double the nation’s solar output; put panels atop big-box stores. However, solar experts are saying state policies have the potential to greatly sway the economic arguments for solar resonating with businesses large and small. FSRN’s Hannah Leigh Myers reports.

Superstores across the country are proudly advertising their sustainability efforts and pledging to embrace renewable energy, including promises to devote their optimal rooftop space to solar panels.

Bret Fanshaw, solar program coordinator for Environment America, says that the large-scale installation of rooftop cells on big-box stores could revolutionize the already booming solar industry: “We found more than 4.5 billion cumulative square feet of available roof space which solar panels could be installed, and that is the equivalent to about 62 gigawatts of solar capacity so it would more than double what we currently have installed in terms of solar in America.”

Environment America found that Walmart, with its thousands of U.S. stores, has the most roofspace for solar panels and currently generates the most rooftop solar energy followed by Costco, Khol’s, Walgreens and Macy’s. Swedish company IKEA has by far the highest percentage of rooftop solar installed in the U.S.

“At IKEA in the U.S., we are very proud that we have solar installations atop 90 percent of our locations,” says Joseph Roth, IKEA’s U.S. Expansion & Property Public Affairs Manager. He adds that while the company’s rooftop solar program is a sustainable alternative to conventional energy, it also benefits the business on a purely economic level. “We began this rollout of solar atop our buildings more than five years ago and already we’ve being to see a tremendous payback.”

And it’s not just big businesses that are finding solar arrays to be cost effective. Jon Bortles of Woody’s Wood Fired Pizza & Watering Hole in Golden, Colorado is so proud and impressed with the success of the restaurant’s solar array that he has the meter showing the panel’s power generation displayed for the public to see.

“Let’s see, right now it’s generating around 8,500 watts but if you scroll over to total, we’ve generated over 70,000 kilowatt hours of electricity,” Bortles points out while clicking through the meter’s display settings. “We’ve saved nearly $11,000 and that’s saving of over 50 tons of CO2 total.”

Bortles says the biggest challenge to installing solar panels is still the upfront costs, a hurdle his business was only able to overcome with funding from public programs.

“I don’t think we would have been able to justify the upfront cost of the solar array without the various incentives from the federal government and the local government, in our case,” Bortles explains, “Overall, I think we only end up paying only around 18 percent of the cost of the system out of pocket.”

“We saw Colorado drop three spots in the rankings in solar power capacity per capita since 2014. And so, there’s really no excuse for Massachusetts to get so much more electricity from the sun annually than Colorado,” Otterbeck explains. “That’s not an issue of having less access to the resource, if anything we have a lot more sunny days than Massachusetts does and I think this is pretty well known. So, it’s about better pro-solar policies to be adopted statewide.”

Overall, large corporations like IKEA and Walmart, with millions of dollars available to pay the substantial upfront cost for solar, are less vocal about the importance of funding policy for renewables than small business owners. However, many big-box stores are taking advantage of federal and state solar funding programs and increasingly cite economic benefits as one of the major reasons for committing to solar.

But even as the country’s solar energy infrastructure expands, states like Nevada, Colorado, Arizona, Ohio and Oklahoma have all made cuts to programs that provided incentives for the installation of solar arrays.

Environmentalists are watching the solar wave build with cautious optimism, concerned that these state-level cuts could cause superstores and small business alike to back away from their potential to revolutionize America’s solar industry.