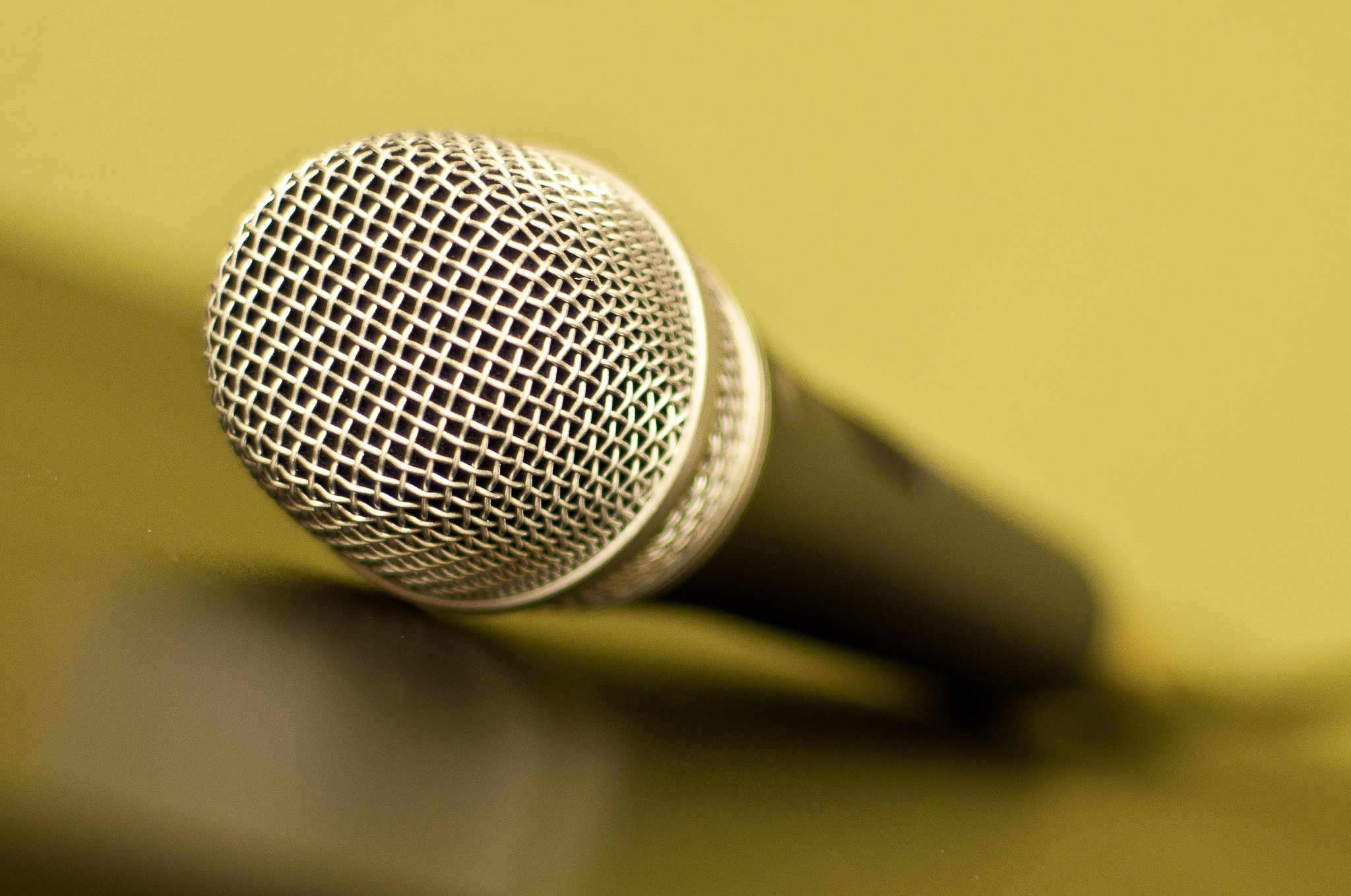 The massive refugee crisis playing out across Europe took another dramatic turn this  week with various countries along the so-called Balkan migration route effectively sealing their borders to asylum-seekers. The clampdown came after EU negotiators tentatively agreed to a plan that would return all migrants crossing the Aegean Sea back to Turkey in exchange for both economic and political concessions. Human rights advocates slammed the deal saying it violates international law, but the plan seems to be advancing  and the EU is set to finalize details next week. FSRN’s  Jacob Resneck explains.

Turkey’s President on Int’l Women’s Day: “a woman is above all else a mother”

Turkey’s record on human rights is chief among concerns for those opposed to the pending migrant plan. Just days before Turkey proposed the still-tentative deal, Ankara drew  international condemnation for the government takeover of the country’s leading newspaper, Zaman. Riot police used tear-gas and water cannons to gain access and seize control of the paper’s offices. Today’s Zaman, the outlet’s English-language website, hasn’t published anything since the day after and the paper’s formerly independent editorial tone is now decidedly pro-government.

And at an event to mark International Women’s Day Tuesday, Turkey’s president drew criticism when he remarked that “a woman is above all else a mother.”  His comments came as no surprise to many women in the country. Since 2002, the Turkish government has promoted a policy prioritizing motherhood over individual rights for women. In 2015, lawmakers passed a fertility incentive bill, parts of which recently came into effect. But according to population data, the government’s desire for a higher birth rate has yet to bear fruit. FSRN’s Fariba Nawa reports from Istanbul.

Anti-LGBT discrimination bills advance in state legislatures, Oklahoma has the most

Democrats in the Missouri Senate launched a nearly 40-hour filibuster this week, but ultimately failed  to stop  what they call an anti-gay bill from advancing early Wednesday morning. Senate Joint Resolution 39 would create a constitutional amendment to override municipal nondiscrimination laws and protect religious organizations from penalties for discriminating against gays and lesbians. Republicans advancing the bill say it would protect the religious liberty of Missourians. Large companies, including Dow Chemical, oppose the measure. The resolution would need to pass both houses and a ballot measure to become law.

LGBT activists and allies say national groups are pushing anti-LGBT legislation, like the Missouri resolution and other bills, across the country to boost the religious right vote in an election year. No other state in the nation has more of these bills in play than Oklahoma. So far the bills are facing resistance from businesses and even some conservatives. FSRN’s Larry Buhl has more from Oklahoma City.

British private security contractor G4S announced this week that the company will liquidate its operations in Israel after reporting a steep drop in annual profits. The multinational, which sells services and equipment to Israeli detention centers and West Bank checkpoints, has long been a focus of the BDS movement. But a new U.S. law, signed late last month by President Barack Obama, may complicate the economic shaming campaigns that have been gaining traction around the world.

The stated aim of the Trade Facilitation and Trade Enforcement Act of 2015 is to remove unfair barriers to competitive U.S. trade, but the legislation also includes provisions designed to oppose boycotts and similar economic measures against Israel. While the bill passed without much controversy or coverage in the U.S., FSRN’s Lena Odgaard reports that its implications could mark a change in 50-years of U.S. policy on the Israeli-Palestinian conflict.

In India, the soft drink giant Coca-Cola has decided to suspend bottling operations at three units located in three different states of the country. One of these units, in the city of Kaladera in the western Indian state of Rajasthan, has been the target of a years-long community-led campaign that blames the company for exacerbating water shortages in the area. Coca-Cola says the plant closure is due to long term economic non-viability. FSRN’s Jasvinder Sehgal reports from Kaladera.