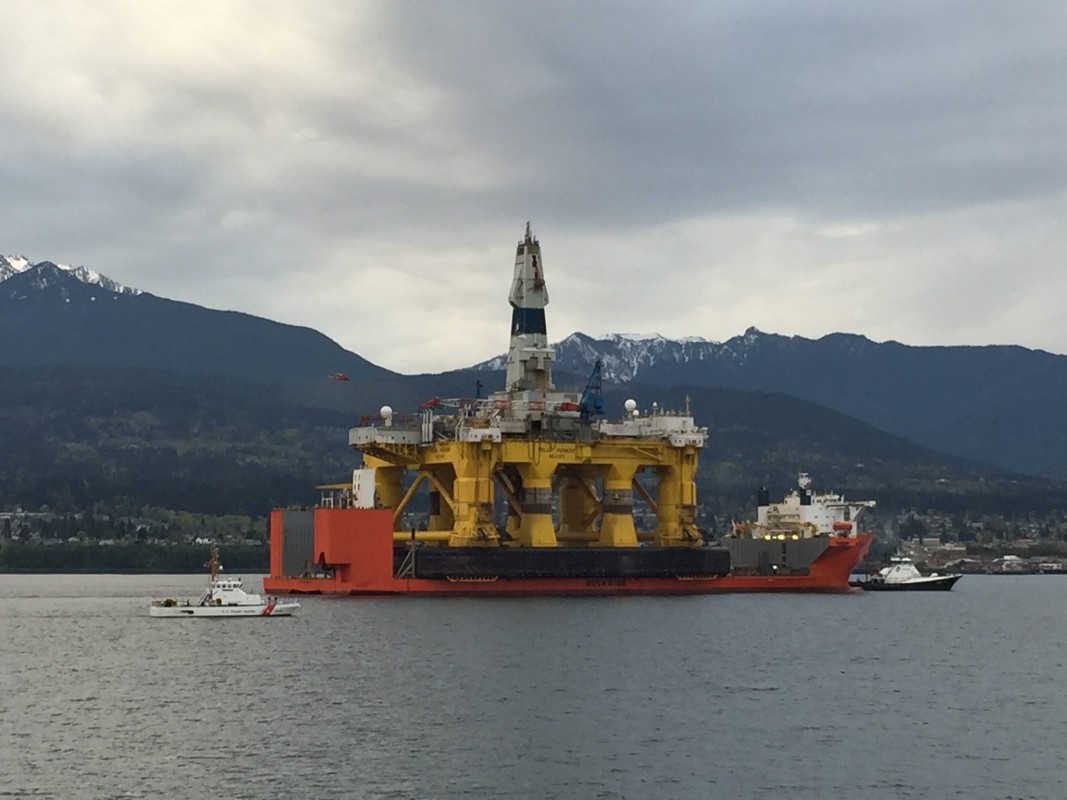 Environmentalists are cheering the Obama administration’s decision Tuesday to take oil drilling leases off the table for the Atlantic Ocean. But the oil industry may still have its shot at drilling in the Arctic. Tanya Snyder reports.

In its five-year plan for oil and gas leasing, the Department of the Interior considers 13 potential sales of oil drilling leases, mostly in the Gulf of Mexico, one of the most productive oil-producing sites in the world. But after some on-again-off-again consideration of U.S. Atlantic coast drilling, it’s off again.

“We need to do more than taking the Atlantic off the table; we need to take the Arctic off the table and continue our transition to clean energy and a carbon-neutral economy,” says Whit Sheard, Arctic program director at the Ocean Conservancy. He was taken aback by the inclusion of a number of Arctic sites in the five-year drilling plan. “It seems not to match with this administration’s priorities and the agreements we’ve made in Paris and elsewhere.”

One of those agreements came just last week, with the visit of Canadian Prime Minister Justin Trudeau. The two countries announced a joint effort to curb greenhouse gas emissions. But the administration didn’t list climate change among its reasons for stopping the Atlantic oil leases. More important were current market dynamics – undoubtedly including gas prices below two dollars a gallon – as well as local opposition and conflicts with competing ocean uses, like tourism.

Gulf Coast environmentalists aren’t celebrating the new plan either. Drilling in that region is set to expand, with the federal government planning to auction off new leases next week.