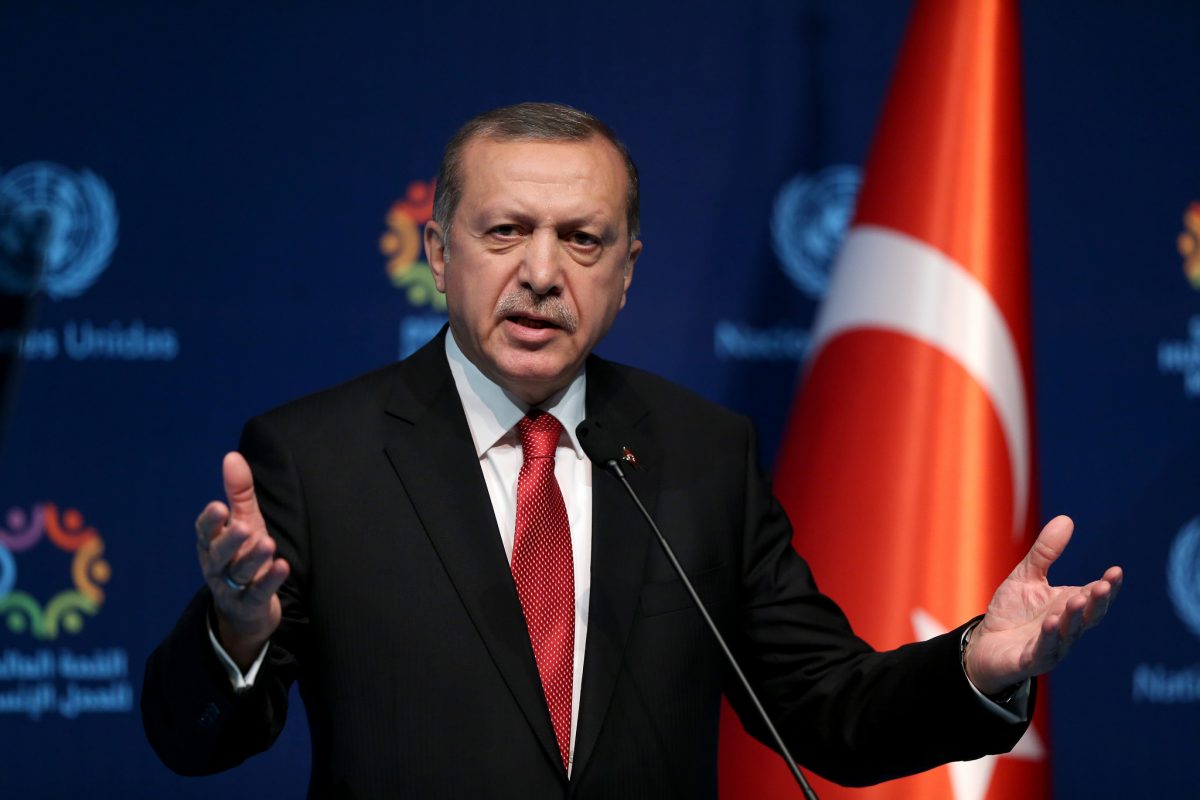 Mass purges are underway in Turkey as nearly 9,000 members of the police, military and judiciary have been rounded up in less than 48 hours after a faction of the military tried to topple the government over the weekend.
More than 300 people died during the failed coup and its immediate aftermath  – including civilians – and sporadic political violence continues in the country. Both the US and the European Union are calling for calm and restraint as a triumphant President Recep Tayyip Erdogan vows retribution on his enemies and has publicly mulled reinstating the death penalty. The Turkish president blames followers of the Pennsylvania-based Islamic cleric Fethullah Gulen of being behind the attempted-ouster. The country’s  prime minister reiterated demands Monday that the U.S immediately extradite the cleric to Turkey. For more on this situation, FSRN’s Jacob Resneck spoke to Istanbul-based scholar Gareth Jenkins.

Jacob Resneck: Mr. Gareth Jenkins, thank you for speaking with FSRN. It’s been a pretty hectic 48 hours in Turkey. Could you give us the latest please on the purges underway within the police, judiciary and military. Why are so many being detained?

Gareth Jenkins: I don’t think there’s any doubt that what’s happening now is that Erdogan’s using the excuse of a genuine coup attempt to try to remove people he doesn’t think are sufficiently loyal to him personally, from the apparatus of state, including thousands of judges and prosecutors, thousands of police and thousands of members of the military.

JR: Turkey seems to blaming the U.S. directly over this coup attempt, mainly because the Islamic cleric Fethullah Gulen – whose movement President Erdogan holds responsible – lives in exile in Pennsylvania. Yet Turkey so far hasn’t been willing to apply for formal extradition, rather government officials make strong statements to the effect that the US.. needs to just hand him over. But so far that hasn’t happened – so what now?

GJ: Well, the first thing that has to be said, I mean, I’ve been a critic of some of the things done by some members of the Gulen movement, but we haven’t seen any evidence yet to link the Gulen movement to what happened on Friday night. And I think what we saw from John Kerry, that he was saying, “Provide us with the information, go through the proper channels, and I’ll consider the request.” Turkey has been accusing Gulen of a lot of things for a long time, but it hasn’t produced any concrete evidence and I think that, as everybody knows, Turkey cannot produce concrete evidence and the U.S. will not extradite Gulen to Turkey. But at the same time, what we’ve seen over the last few days is that there’s so much momentum being built now by Turkey that I think it’s going to have to actually go through with this, present an official extradition request to the U.S. – and it will be refused.

JR: Over the weekend there were some pretty powerful images coming from Turkey of ordinary civilians facing down soldiers, climbing tanks and generally being successful in thwarting what appeared to be an attempted military coup. That’s the simplistic narrative – but is it that the complete picture?

GJ: Not at all. I think one of the most disturbing things that happened in reaction to this coup, the numbers who were involved in the coup, who went on the streets, are actually relatively small. President Erdogan, in the early hours of Saturday morning, instead of telling people to stay inside, to stay safe and to try to deploy forces loyal to him to counteract these coup plotters, he actually sent his own supporters, unarmed supporters, to try to do the job which should really have been left to the trained professionals. What we saw then was some of his most fanatical supporters, with a very strong Islamist agenda, which is not the same for, of course, all of his supporters, and trying to take on soldiers armed with guns. We had over 200 civilians killed, whereas I think what would have happened in most other countries would have been that the president would have called for calm and then tried to send in the professionals, set up perimeters around the areas where these coup plotters were holding out, and then tried to persuade them to surrender. We didn’t see that, we saw him send some of his most fanatical supporters to their deaths. One of the repercussions of this is that we also saw when some of these soldiers surrendered – and it has to be remembered that the majority of soldiers that you see on the street are actually conscripts. I was crossing the Bosphorus Bridge when one of these units was closing the Bosphorus Bridge in the center of Istanbul, and the conscripts had no idea that they were participating in a coup. They thought they were just taking part in some kind of exercise. When they then surrendered to the police, we had some of them lynched by Erdogan’s supporters. These were conscripts. And we have now the last few days, we have these hardline supporters of Erdogan who think that they have now been empowered to take on the responsibility of protecting Erdogan, which should be the responsibility of the security forces. It’s a very, very dangerous situation.

Gareth Jenkins is a fellow with the Silk Road Studies Program at Johns Hopkins University. He spoke to FSRN from Istanbul.