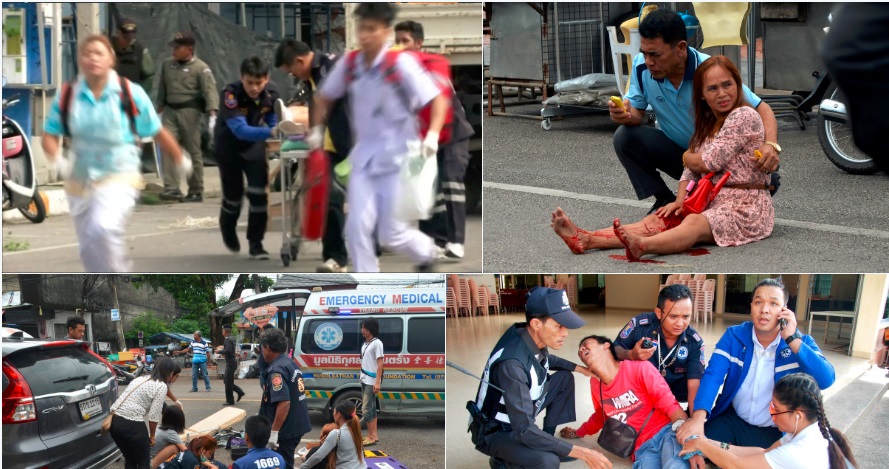 Bombing and arson attacks Thursday and Friday left at least four people dead and more than 30 injured – including 10 foreign tourists.

“We need to wait for forensic, scientific, hard evidence to be able to conclude who are the people behind the attack,” Wattanayagorn told FSRN. “But the motive is quite clear, it is not well intended, they want to destabilize the situation.”

The deadly violence come less than a week after around 60 percent of voters approved a military-backed constitution analysts say strengthens Thailand’s military and weakens the elected government. Turnout was around 54 percent.

Foreign embassies, including the United States and Australia, have issued fresh warnings for visitors and residents that that more violence is possible. Thailand remains politically divided following a 2014 military coup as warring conservative and populist political factions vie for power in the Southeast Asian kingdom.