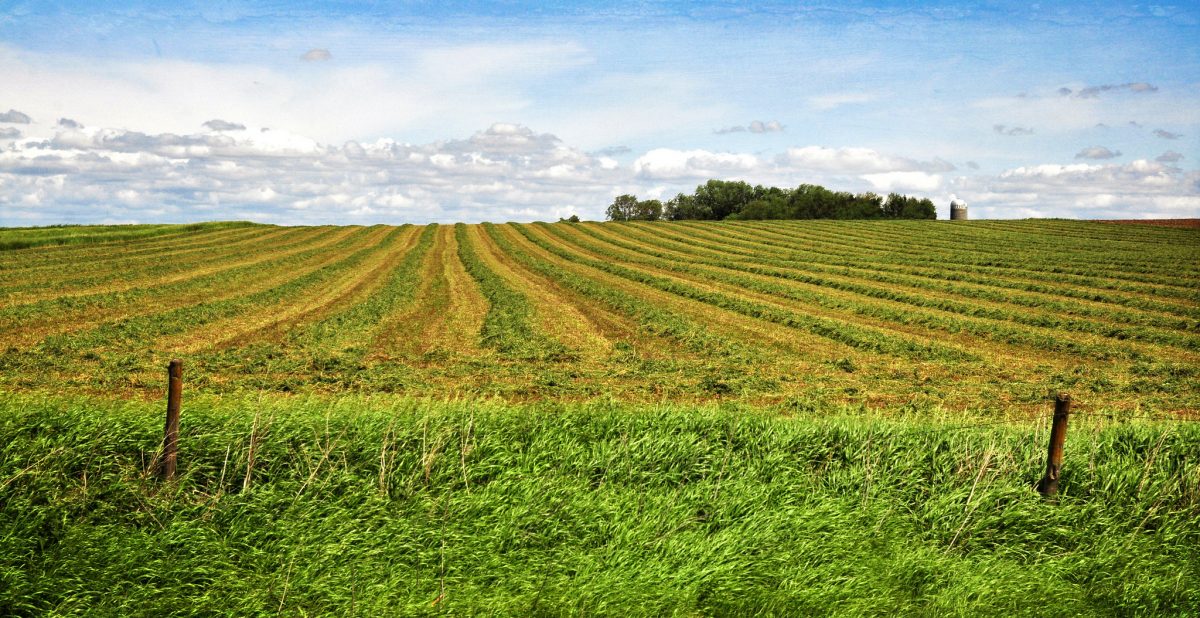 German drug company Bayer announced today that it has signed a merger deal with U.S.-based seed and chemical giant, Monsanto, for $66 billion. Monsanto is already the world’s largest seed company and producer of agricultural chemicals. FSRN’s Nell Abram has more.

Nell Abram: The mega-merger of Monsanto and Bayer is the largest to date in what has already been a record year for consolidations in the industrial agriculture sector. The companies argue their merger will benefit both shareholders and society at large, but not all farmers agree. Joining me is Zachary Clark, Government Relations Representative for the National Farmers Union. Welcome to FSRN.

First, how are farmers reacting to the news of the merger between Monsanto and Bayer?

Zachary Clark: Our farmers are very concerned about it. We’ve been – we’re in the middle of a fly-in right now and our members are up on Capitol Hill as we speak. One of the issues that they’re bringing to their members of Congress is concern about corporate consolidation in ag.

NA: The Bayer-Monsanto deal is also the latest in a wave of mergers among big players in agricultural market. Can you give us an overview of how seed and chemical companies have consolidated during the last year?

ZC: Absolutely. It’s been a busy year. We first sort of kicked off in the fall of last year. Monsanto made a bid for Syngenta, Syngenta turned them down. We heard news of Dow and DuPont linking up, which is now a lot further along in the process, and we got news as well that ChemChina made a pass successfully at Syngenta, and that has also moved further along down the pipeline. And then we’ve been seeing this dance between Monsanto and Bayer for a few months, and it seems like this is now progressing as well.

NA: Zachary Clark, Government Relations Representative of the National Farmers Union, what are your primary concerns about this increasing consolidation in the ag sector?

ZC: One would be a lack of competition which could be harmful to the prices that our farmers pay for inputs. That would be the first concern. One of the other concerns that we’re dealing with is the decline in the farm economy. Maybe that’s not felt in the cities across America, but rural America is definitely hurting right now and we see, for our farmers and the majority of American farmers, that most of them, if not all of them according to USDA, rely on off-farm income to supplement on-farm income. And so, a lot those off-farm jobs are involved in some form of agribusiness, so certainly there are folks involved with the manufacturing of seed and chemicals, and we’re just seeing, as these mergers go along, layoff after layoff after layoff. Monsanto, as an example since we’re talking about them, has laid off 3,600 people in the last year. As our farmers are relying more on off-farm income to make a living, these jobs are starting to dry up or there are certainly less of them.

NA: What’s been the reaction thus far to these mega-mergers from regulatory authorities?

ZC: We’ve been relieved recently by the announcement that DOJ have sued John Deere and Precision Planting from going forward with their merger. That was a relief to us, but at the same time Cfius, which is the regulatory body that looks at mergers through a foreign lens, allowed the ChemChina-Syngenta deal to go further. We’re in the middle of the Dow-DuPont merger and we’ve submitted testimony and a letter to the Department of Justice in opposition to it. And also, Senator Chuck Grassley, next week, will be holding a judiciary hearing about all of these mergers. So it’s starting to get attention, we hope that that scrutiny will increase because we have, as I’ve mentioned, major concern. I think that’s sort of the regulatory landscape we’re looking at right now.

NA: Some say these mergers are inevitable because the U.S. is now a down-farm economy – your reaction?

ZC: We don’t buy that for a second. I mean, farmers plan for the bad times during the good times and these companies need to be doing that, too. When there’s the demand not there for their product, they need to be taking care of their employees, just as farmers take care of the farm when it’s not profitable to do so. It sort of frustrates us because it seems like these companies are much more interested in boardroom issues that relate to profits and shareholders than they are taking care of their individual employees.

Zachary Clark is the Government Relations Representative for the National Farmer’s Union. He joined us by phone from Washington, D.C.