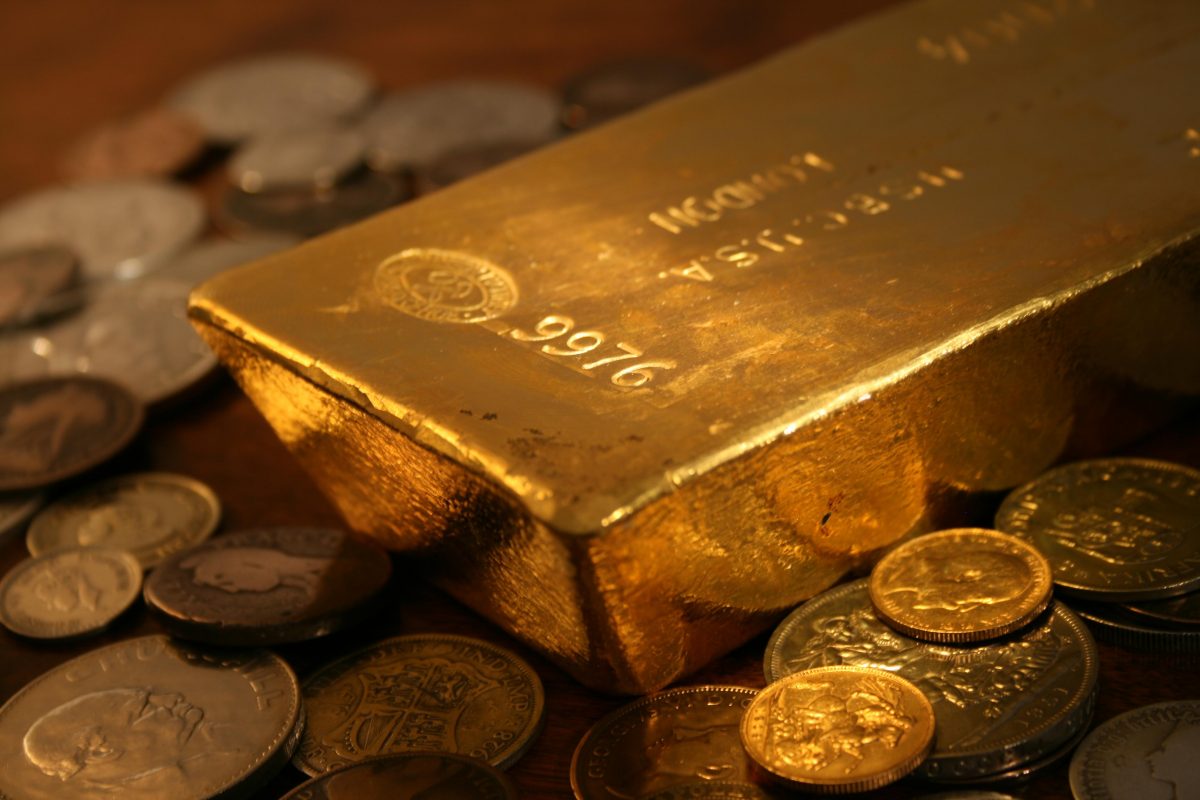 El Salvador has declared victory in a long-running lawsuit brought against the country  by a multinational mining company. Shannon Young has more.

After seven years of complex legal proceedings, El Salvador’s government announced it had won the lawsuit brought against it by the Pacific Rim mining company.

The Canadian-based firm sued the government of El Salvador back in 2009 under a legal mechanism known as investor-state dispute settlement. Pacific Rim argued that the Central American nation’s policies caused it to lose hundreds of millions of dollars in potential profits. El Salvador insisted that the company failed to comply with regulatory requirements to obtain a mining permit.

The case went before the International Centre for Settlement of Investment Disputes, an arbitration tribunal and venue for the cases involving multinational companies and sovereign nations.

“It’s important to say that lawsuits like this, on occasion, are brought with the intent of intimidating nations,” explains Douglas Meléndez, El Salvador’s Attorney General. “But in this case, the nation of El Salvador didn’t give into the pressure from this company nor did it give in to the latest attempts in recent months by the new owners, OceanaGold, to enter into negotiations that I refused to participate in as Attorney General of the Republic.”

Last Friday, Meléndez announced that the tribunal ruled unanimously in favor of El Salvador and ordered Pacific Rim’s parent company, OceanaGold, to reimburse $8 million of the legal fees the country incurred in its defense.

But while El Salvador’s government hailed the decision as a victory, some close observers of the case say there are no clear winners.

“The fact that they won this case is good, however, the mechanisms that allowed for a corporation to sue the government for hundreds of millions of dollars are still in place,” points out Meera Karunananthan with the Blue Planet Project of the Council of Canadians. She says that the mechanism which allows corporations to sue nations over their laws creates a chilling effect for policy-makers.

Karunananthan also notes that this particular lawsuit apparently fueled a certain type of speculation when OceanaGold purchased Pacific Rim: “When they bought Pacific Rim, Pacific Rim did not have any other mining operations anywhere, all they had was the lawsuit against El Salvador. And so, it seems like this in itself, the lawsuit, was the investment for that mining company. It was a gamble on their part for a few million dollars of legal fees; they would have, had they won, gotten $258 million. So it seems like these kinds of lawsuits are also being seen as investments by corporations.”

In the meantime, it appears that environmental legislation that has been stalled in El Salvador pending the outcome of this case may now move forward. In announcing the tribunal’s decision, Salvadoran Attorney General Meléndez said a legal framework for environmental protection is urgently needed to minimize liability.

“This arbitration, even with its favorable result for El Salvador, sends us a message and reminds us that nations, in this case El Salvador, are exposed to these types of multimillion-dollar lawsuits,” Meléndez says. “To that end, it’s a must that countries work towards an institutional-level strengthening of laws that protect the environment. Strictly speaking, we believe our country’s environment is important and that the government, regardless of the administration in power, needs to defend it without any hypocrisy.”

A de-facto moratorium on mining has been in place in El Salvador since a major mining accident in 2008 jeopardized one of its most important water supplies.