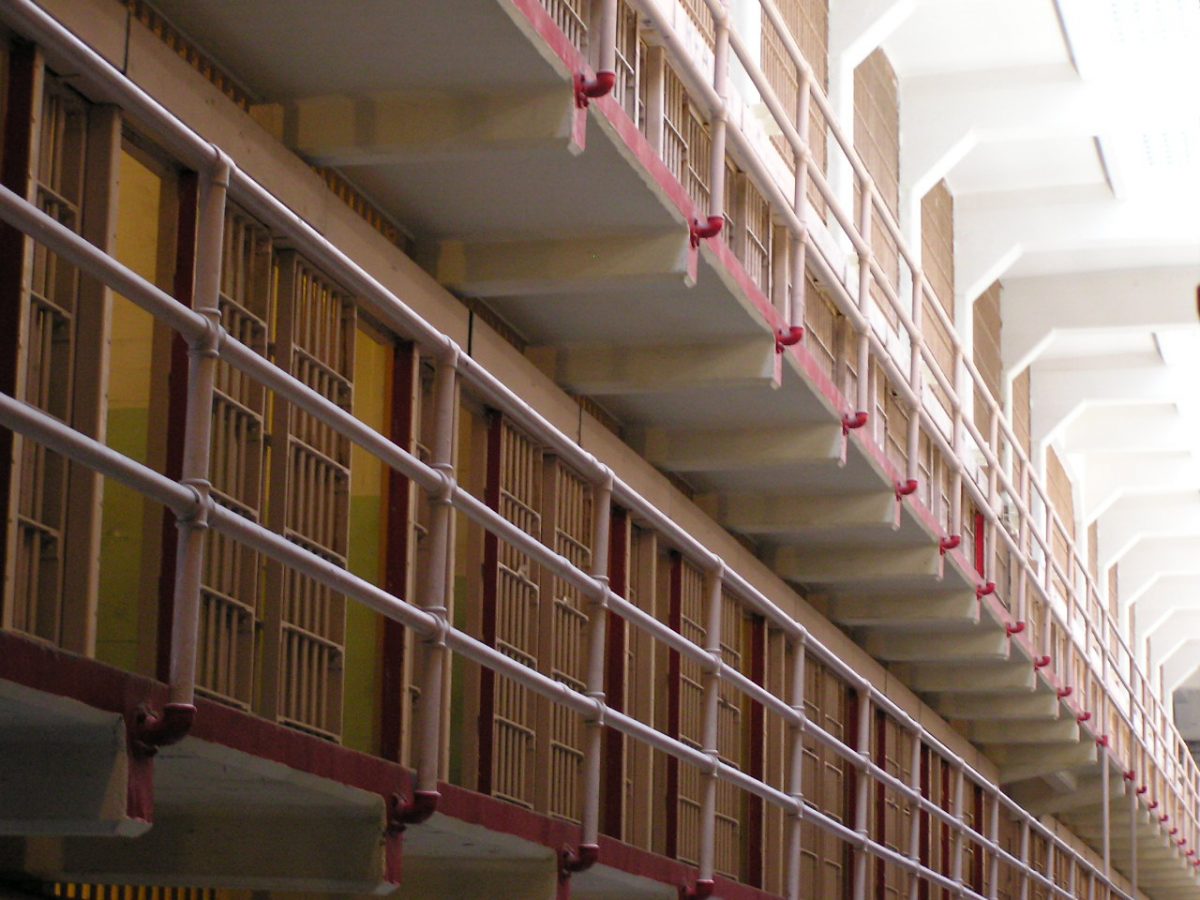 In his final full day in the Oval Office, Barack Obama set a new record for clemencies granted in a single day. Shannon Young reports.

All of 330 prisoners granted clemency Thursday were sentenced under federal drug laws.

In his last week in office, Obama also commuted sentences in cases of a more political nature.

Obama outright pardoned Gen. James Cartwright, a former vice chairman of the Joint Chiefs of Staff, for lying during an investigation into a leak of classified information.

The outgoing president also commuted the sentence of Chelsea Manning, an army intelligence analyst who leaked a trove of State Department cables and a video disproving the official story regarding a controversial 2007 airstrike in Baghdad.

Obama defended his decision to commute Manning’s 35 year sentence in his final press conference as president, saying, “With respect to Chelsea Manning, I looked at the particulars of this case the same way I have the other commutations and pardons that I’ve done and I felt that in light of all the circumstances that commuting her sentence was entirely appropriate.”

Obama also rejected the clemency petition of American Indian Movement activist and Oglala Sioux elder Leonard Peltier, who was convicted of killing two FBI agents more than 40 years ago – murders Peltier says he did not commit.

In all, Obama commuted more than 1,700 sentences during his time in office, the most of any U.S. president.