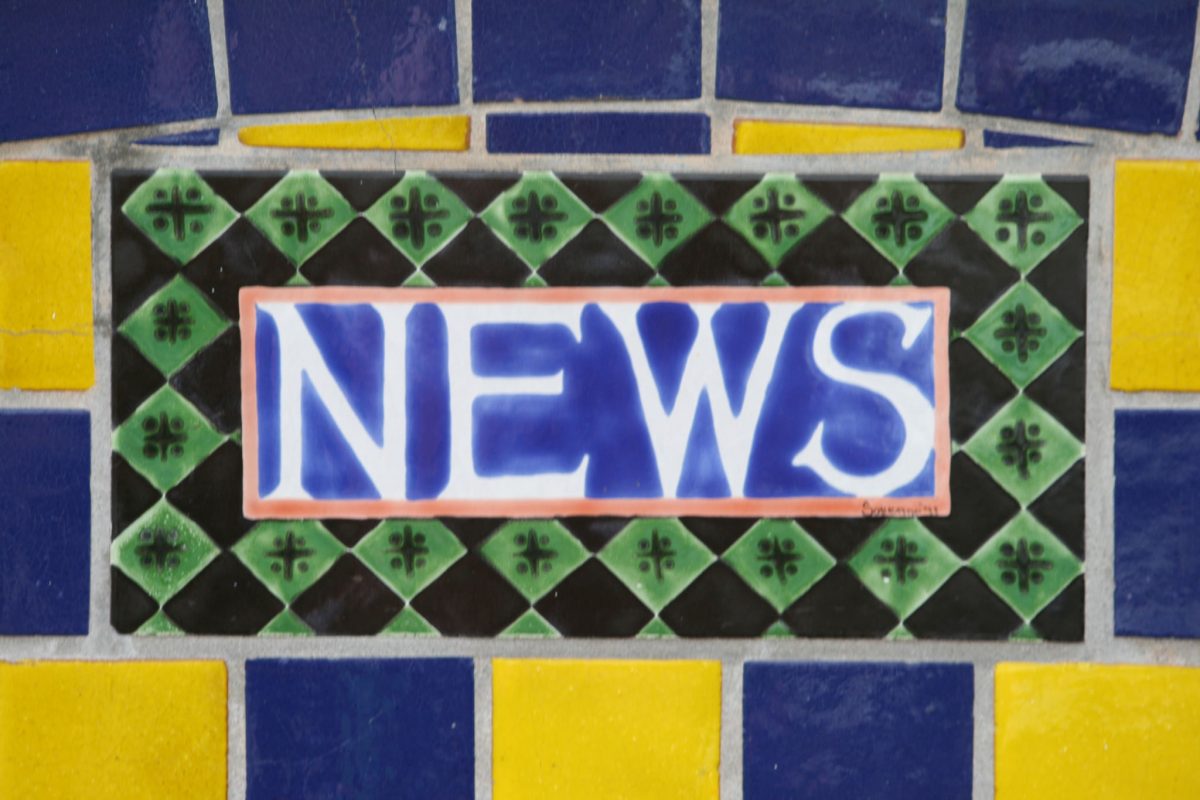 In a different battle between Central Americans and international business interests, neighboring El Salvador is hailing victory in a long-running lawsuit brought against the country by a multinational mining company. Shannon Young has more.

In Thailand, a year of mourning is underway marking the death of King Bhumibol Adulyadej.  The world’s longest serving monarch had spent 70 years on the Thai throne when he died last week. For the first time since World War II, Thailand is looking ahead to an era without the king. The change comes as the country’s military leaders say they will make good on promises to shift toward democratic reform. But many in the international community remain skeptical. Patricia Nunan has more from Bangkok.

In Nigeria, women are fleeing settlements near the commercial capital of the country, Lagos, where there’s been an increase in particularly violent sexual attacks – with even children maimed or killed after being raped. Women’s rights activists are urging authorities to do more to protect them. Sam Olukoya reports.

The UN Food and Agriculture Organization released a report Monday saying that global food insecurity and climate change are inexorably linked and without urgent action, another 40 million people worldwide could be food insecure by 2050.

While the FAO report focuses on so-called “smallholders,” or local farmers and fisherfolk in developing nations already food insecure, strategies to encourage carbon-majors to curb emissions are going before voters in the U.S. Martha Baskin reports from Seattle.

Bee populations have been in decline for some time, and now beekeepers in the southeast U.S. say they’re losing millions of bees as municipalities conduct aerial spray operations in a battle against the Zika virus. Honeybees pollinate 70 out of the top 100 human food crops.

But the steep declines, and even outright collapse, in bee colonies have sparked action across North America, like in Toronto where Tanya Castle reports urban bee populations are finding support.