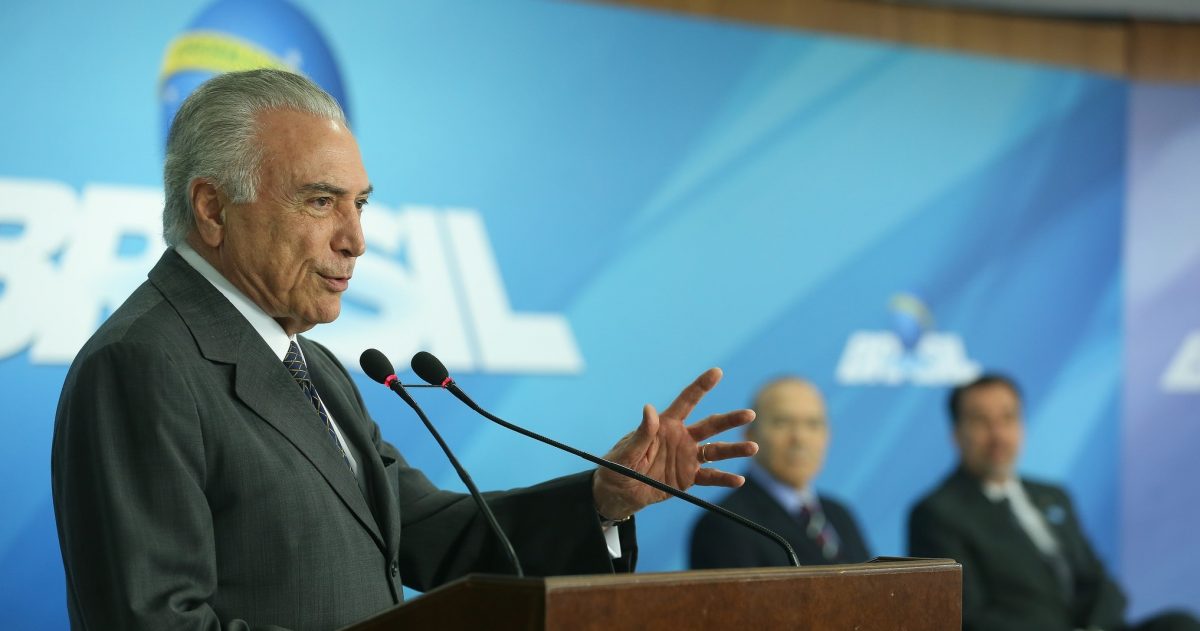 Brazil’s Senate approved  a constitutional amendment Tuesday that establishes a cap on public spending, effectively freezing health and education spending for the next 20 years. Brazil’s government – which took power six months ago after then-President Dilma Rousseff was impeached and removed from office – defends the move as a bitter but necessary measure to get Brazil’s flailing economy back on track. However critics,  including the United Nations, have blasted the measure, saying it will punish the poorest and reverse decades of social progress. From Sao Paulo, Sam Cowie reports.

Senators voted 53-to-19 Tuesday in favor of a constitutional amendment to freeze public spending levels for 20 years, allowing only for inflation rate adjustments.

The measure, known as PEC 55, is the most ambitious austerity move yet from the government of Michel Temer, the former vice president who took power six months ago after the suspension and later impeachment and removal from office of Dilma Rousseff.

Enshrining the measure in the constitution will make the unelected administration’s policy more difficult to overturn in the future.

The Temer government, which is unpopular and scandal plagued, defends the move as a bitter but necessary pill to get Brazil’s flailing economy back on track.

Critics say the public spending cap will disproportionately affect Brazil’s poorest, who rely on the country’s already precarious social safety net. By limiting spending on a growing population they say, the government is effectively reducing investment on an already overwhelmed system which could force further privatizations.

In Sao Paulo, demonstrators shot bottle rockets and fireworks at the building of the City and State Industry Federation, which was a big driver of Dilma Rousseff’s impeachment.

The measure takes effect this week.