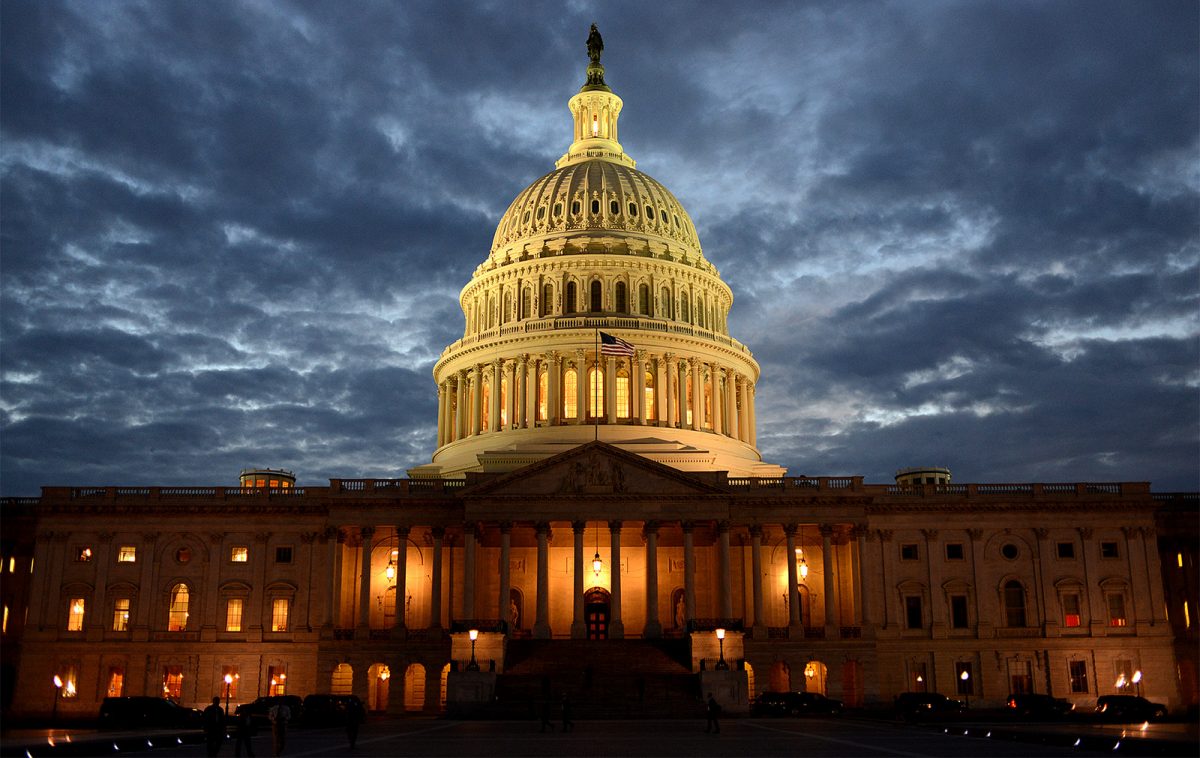 Confirmation hearings for cabinet level positions packed this Senate schedule this week. Nell Abram has this round up.

This week brought a rush of confirmation hearings to Capitol Hill. First up was the nominee for Attorney General: Senator Jeff Sessions.

The Alabama lawmaker was famously denied a seat on the federal court in the 1980s  after allegations of racism.  Tuesday he called the claims a caricature, and defended his record on civil rights. A chorus of protests in the chamber, in the streets and online accompanied the  proceedings that were alternately collegial and contentious.

Then in a second day of testimony, critics called for the committee to reject his nomination.

Booker’s testimony was the first time in US history a sitting Senator has testified against a colleague during confirmation hearings. To do so, the New Jersey Democrat had to step out of another committee – the Foreign Relations Committee – where Secretary of State nominee Rex Tillerson was in the dock.

There, the longtime ExxonMobil executive deftly evaded a series of biting questions from Florida Republican Marco Rubio: queries on topics ranging from Russia’s role in bombing health care facilities in Syria,to  the number of people critical of the Kremlin’s leadership who turn up dead, to allegations of Russian interference in the recent election.

Rubio asked Tillerson if he would advise the President-elect to repeal the Obama administration’s recent executive orders regarding cyber security and Russian interference in the 2016 elections. But the former oil company executive who has had direct dealings with President Vladimir Putin, deep business ties with Russia’s state-run oil company, and has lobbied U.S. lawmakers with respect to economic sanctions that affected those deals, repeatedly avoided giving a direct answer, saying “I think the president-elect had indicated, and if confirmed I would support is a comprehensive assessment of our cyber threat and cyber security policies.”

Tillerson was hard-pressed on climate change multiple times, and was again evasive. He did say that “the risk of climate change” exists with potential consequences that could be serious enough to warrant action.

But his hand was tipped when Senator Tim Kaine asked about ExxonMobil’s funding of false news stories regarding climate change.

Tillerson responded that the “question would have to be put to ExxonMobil.”

“Do you lack the knowledge to answer or are you refusing to answer my question?” asked Kaine.

“A little of both,” answered Tillerson.

Tillerson is not the only climate change denier among Trumps’ nominees: they include Montana Republican Congressman Ryan Zinke has been tapped for the Department of Interior, former Texas governor Rick Perry, a board member of Energy Transfer Partners, to lead the Department of Energy and Oklahoma Attorney General Scott Pruitt to lead the EPA.

Other nominees with Senate confirmation hearings this week include: Mike Pompeo for CIA chief, retired Gen. John Kelly to head the Department of Homeland Security, Ben Carson for Housing and Urban Development, General James “Mad Dog” Mattis for the Defense Department and Elaine Chao, Trump’s pick for Secretary for Transportation.

The latter’s husband, Senate Leader Mitch McConnell, has indicated he expects as many as six or seven of the nominees to be fully confirmed on Inauguration Day.