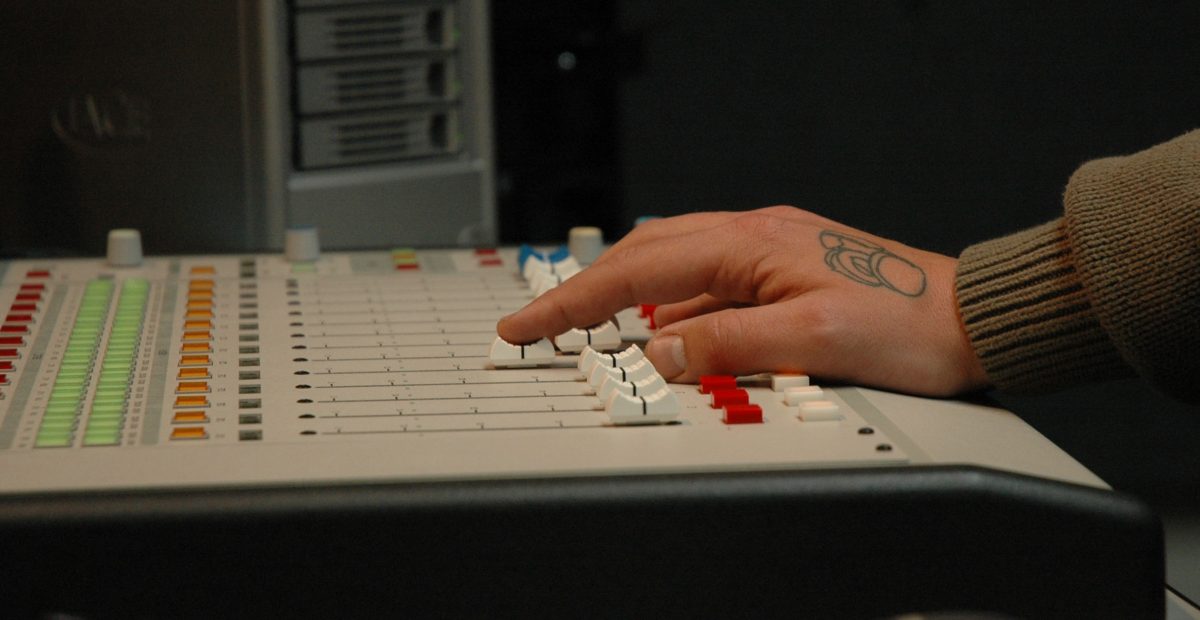 More than week before President Barack Obama ends his tenure in the White House, the U.S. Senate took the first step in rolling back one of the legacies of his administration – The Patient Protection and Affordable Care Act. FSRN’s Nell Abram reports.

Trump said this week he’ll unveil his own proposal to replace Obamacare after the confirmation of his nominee for Secretary of Health and Human Services. His remarks came in the lobby of Trump Tower, which was outfitted with American flags and a podium Wednesday to host his first press conference since winning the election. Robert Packard has more.

This week also brought a rush of confirmation hearings to Capitol Hill. First up was the nominee for Attorney General: Senator Jeff Sessions. FSRN’s Nell Abram has more.

A new pipeline battle is shaping up in the United States – this time in Louisiana. Ahead of a Thursday public hearing on the proposed Bayou Bridge pipeline, environmentalists and corporate accountability activists have compiled a map of all reported pipeline accidents in Louisiana over the past year – more than 140 in all. Shannon Young has more.

The company behind the Bayou Bridge pipeline in Louisiana is the same as the one constructing the controversial Dakota Access project. With the clock running out on the Obama administration, opponents of the latter project are focusing on the financial side, calling on banks backing the Dakota Access pipeline to divest. Martha Baskin has more from Seattle.

The deep seas are some of the most uncharted ecosystems in the world. Scientists say we know more about the surface of the moon than the deep seas. Yet the world’s first commercial deep sea mining operation for gold, copper and silver in the Bismarck Sea could be underway in just a year. But, as Georgia Clark reports, Papua New Guinea locals are considering a lawsuit, calling for greater transparency and fearing the project could cause irreversible damage to one of the world’s few pristine frontiers.