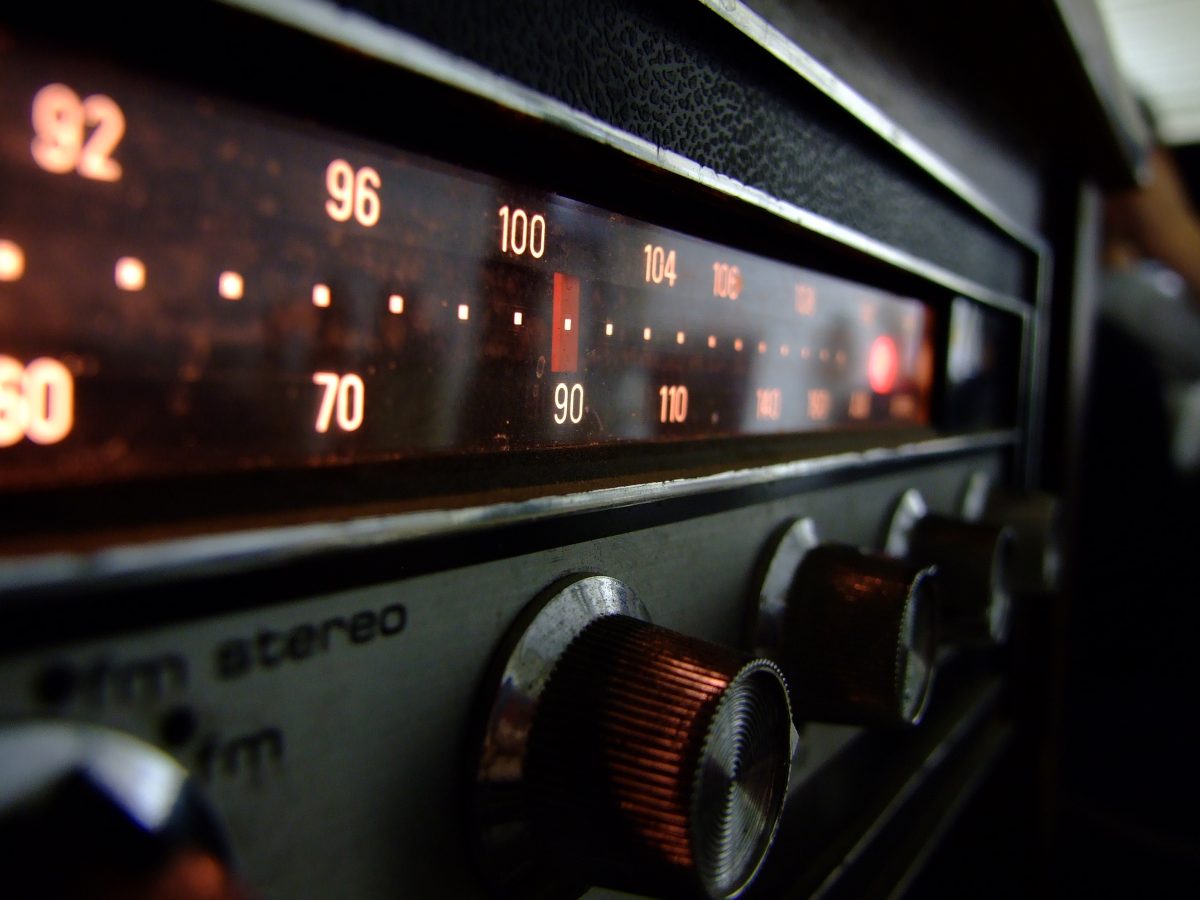 President Donald Trump spent his first full week in the Oval Office signing executive orders, presidential memoranda and visiting intelligence and security agencies. In the process, he also managed to pick a fight with several Democratic-leaning cities and create the deepest diplomatic rift with Mexico in generations.

“The Secretary of Homeland Security, working with myself and my staff, will begin immediate construction of a border wall,” Trump said.

From withdrawing from the TPP to renewing the so-called Mexico City rule to relaxing environmental and permitting regulations for large infrastructure projects, the president followed through on some campaign trail promises.

Trump’s most recent presidential pen strokes revolve around immigration policy, but an executive order does not necessarily a law make, and Congress holds the purse strings. While some policy changes can be implemented at an administrative level, others would require legislative action.

In the wake of Trump’s action on a border wall, Mexican President Enrique Peña Nieto cancelled a scheduled trip to Washington, D.C. Trump has repeatedly insisted that Mexico will pay for the structure, claims Mexico has refuted on multiple occasions. And this week it became increasingly clear that if built — one way or another U.S. taxpayers would most likely pick up the multi-billion dollar tab.

The actions form part of Trump’s broader economic protectionist strategy for the United States that is hitting value of the Mexican peso — and the country’s overall economy — hard. Clayton Conn has more from the Mexican capital.

The executive action on interior enforcement of immigration laws also took aim at sanctuary cities…and reaction from residents was swift. In Brooklyn, community groups are joining forces to launch a “Hate-Free Zone,” as a part of what they call a “national defense movement against the Trump administration’s policies of xenophobia, racism, and bigotry.”

And in cities across the country — from New Haven to Chicago to Los Angeles — local officials are responding. Lena Nozizwe reports from Los Angeles.

In other executive actions this week, Trump revived two highly controversial pipelines. The first invites TransCanada to resubmit their proposal for the Keystone XL pipeline and directed agencies to approve the plan without delay. FSRN’s Nell Abram has more.

One full week after the inauguration, only three of President Trump’s cabinet picks have been fully confirmed and sworn in: Secretary Defense James “Maddog” Mattis, Homeland Security chief John Kelly and Mike Pompeo as CIA Director. Pompeo’s confirmation came despite deep reservations on the part of some Senate Intelligence Committee Members. FSRN’s Robert Packard has more.

Questions about qualifications and ethics persist for other nominees

Questions about qualifications and ethics persist for other nominees, with most still stalled in committee. The Health, Education, Labor and Pensions committee refused to schedule a second round for Trump’s pick for Education Secretary, GOP-benefactor Betsy DeVos. Democrats wanted to question her anew when a report was released after her hearing that revealed she has ties to student loan brokers. DeVos is among the nominees still stuck in committee

Two nominees, however, will head to the full-Senate as early as next week. Housing and Urban Development pick Dr. Ben Carson gained committee approval with little opposition. And the nominee for Secretary of State, former ExxonMobil CEO Rex Tillerson made it out of committee after Florida Senator Marco Rubio supported him, despite adversarial questioning.

Tillerson visited the State Department this week, after which the senior management tier of the agency stepped down/resigned – the four longtime diplomats took a considerable amount of institutional memory with them. It’s unclear whether they quit in opposition, or were asked to step down.

One nominee who hasn’t received the same level of scrutiny as some of his more controversial counterparts is Trump’s choice to lead the Department of the Interior. If confirmed, Montana Representative Ryan Zinke would manage more than 200 million acres of land – land that wildlife and ecosystems rely on. Martha Baskin looks at the issue from an owl’s-eye-view.

Another action President Trump is expected to take via executive order is to slam the country’s door shut to Syrian refugees.

The International Organization for Migration now says that almost 5 million people have fled Syria, most are languishing in refugee camps in nearby countries or have made their way to European nations where they hope to find resettlement possibilities.

Per capita, the second largest recipient of refugees in Europe is tiny Armenia. Many of the resettled refugees there are from Aleppo, which used to be Syria’s largest city. Garegin Khumaryan reports from the “Little Aleppo” neighborhood in the Armenian capital city of Yerevan.