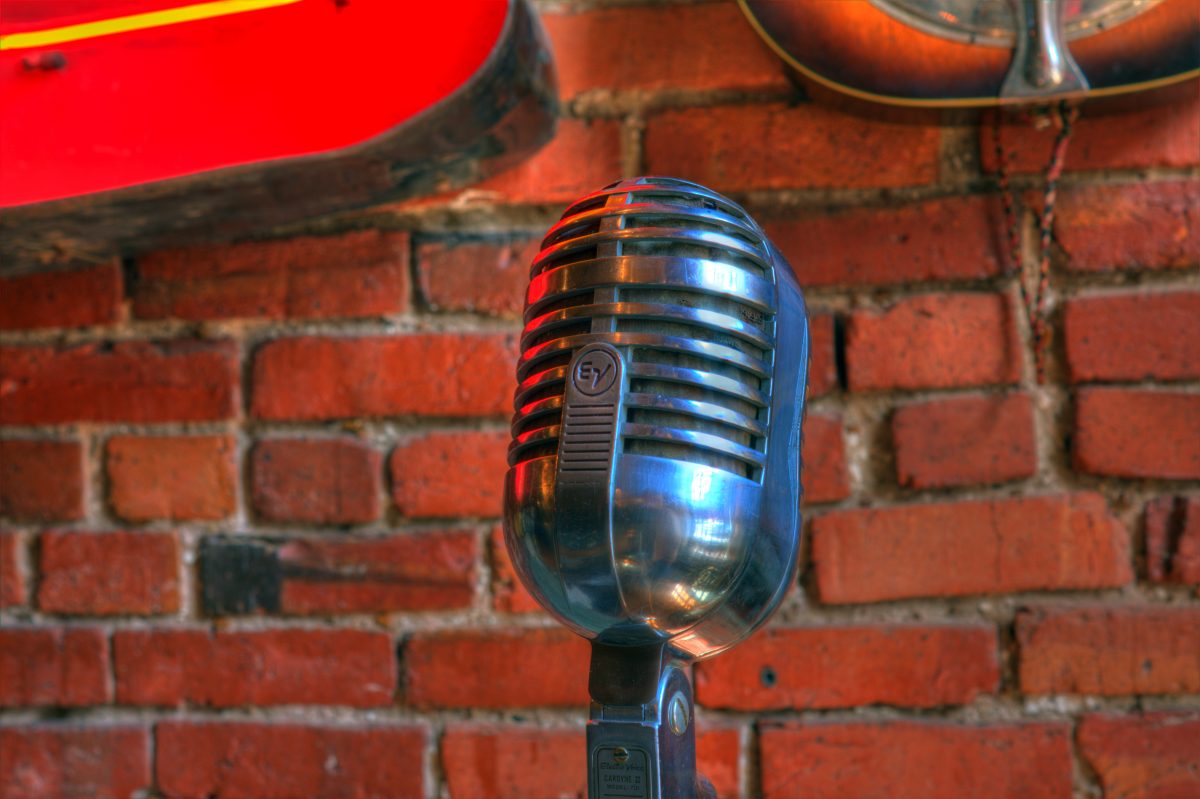 Weeks before Inauguration Day, the newly minted Republican-controlled Congress has hit the ground running. Their first shot came before the 115th Congress was even sworn in. In a closed door session held on a federal holiday, Monday evening rank-and-file House Republicans voted to eviscerate the Office of Congressional Ethics – the only independent panel charged with overseeing lawmakers’ behavior.

The move sparked a firestorm of criticism, and by Tuesday lawmakers back peddled – but the tone was set. Next in the crosshairs: the Affordable Care Act. After failing more than 60 times to roll-back the ACA, the majority is eager to use its newfound control to ‘repeal and replace’ the law that they say resulted in higher costs and lower levels of coverage. FSRN’s Nell Abram has more.

As the healthcare debate raged on the chamber floor Thursday, members of the Senate Armed Services Committee held a hearing on allegations of Russian interference in the 2016 election cycle. FSRN’s Robert Packard has more.

Confirmation hearings for high level Cabinet posts are on tap next week. Lawmakers will consider President-elect Donald Trump’s pick for or Secretary of State: longtime ExxonMobil CEO Rex Tillerson. They’ll also hold confirmation hearings on his nominee for US Attorney General, Alabama Senator Jeff Sessions, who has long been one of the most hardline voices in Congress against immigration reform and was famously denied a seat as a federal judge due to concerns about racial bias. As Attorney General, Sessions would be in charge of upholding the nation’s civil rights code and of prosecuting federal immigration law infractions.

Six civil rights leaders with the NAACP were arrested this week, during a sit-in at Senator Sessions office — demanding he stand down from the nomination.

And more than 1,100 law professors from around the country have signed a letter to Congress expressing their rejection of the senator’s likely appointment to the post. FSRN’s Hannah Leigh Myers spoke with University of Denver Law Professor Robin Walker Sterling, one of the letter’s organizers and authors.

The movement pushing president Barack Obama to offer clemency to Leonard Peltier has a new ally – a former U.S. prosecutor close to the case. Seán Kinane reports, in the closing weeks of the Obama administration, the former member of the American Indian Movement and his supporters see a glimmer of hope.

Compounding Mexico’s economic woes is a looming threat of a multi-billion dollar bill for the construction of a wall on the U.S. side of the border. President-elect Donald Trump has vowed to begin the process of deporting two million immigrants on his very first day in office and has pledged to introduce legislation to build a wall along the border with Mexico within his first 100 days. Trump acknowledged this week the funds to immediately begin his wall project would have to come from U.S. taxpayers, but says he’ll make Mexico pay for it in the long run.

It’s been a long time since anti-Mexican rhetoric has been so heated, but it’s not a first. Lena Nozizwe reports on what history can teach us about the last time a U.S. president whipped up a similar level of public sentiment against Mexicans – and U.S. born Mexican-Americans.