Six dead after attack on mosque in Quebec City 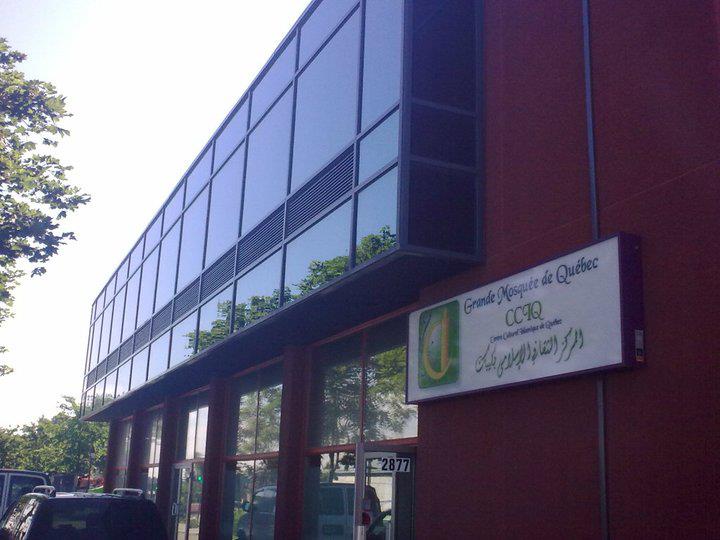 Canadians are grappling with a terrorist attack targeting a house of worship. Jessica Szarek has more from Montreal.

Six people are dead and nineteen are wounded after masked gunmen opened fire in a Quebec City mosque during evening prayers Sunday night. As of Monday morning, five victims remained in critical condition. The Quebec City attack is one of the deadliest mass shootings in modern Canadian history.

Canadian Prime Minister Justin Trudeau spoke about the shooting in a speech Monday before the House of Commons, saying, “This was a group of innocents targeted for practicing their faith, make no mistake this was a terrorist attack.”

The Islamic Cultural Center of Quebec, the mosque targeted in the deadly attack, is one of six in the area and gathers 5,000 attendees.

Though the Center had not received any recent threats, a pig head was left on its doorstep during Ramadan celebrations last summer.

Tonight there will be vigils held in Montreal, Edmonton and other cities around Canada to stand in solidarity with the Muslim community.

Both Montreal and Gatineau municipal authorities have stated they intend to tighten the security around Mosques. The provincial public security minister Martin Coiteux has expanded this claim to include other religious institutions.