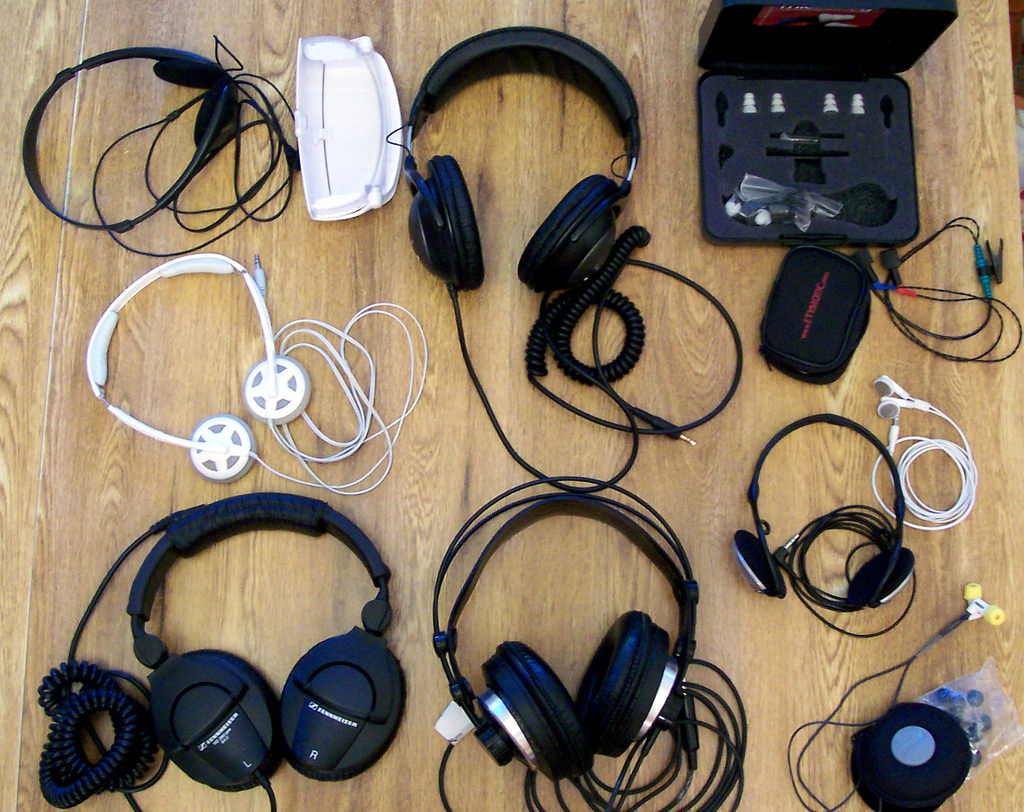 Two more U.S. police officers were cleared in the killings of unarmed black men this week.

A grand jury in Harris County, Texas decided against charging a Houston officer in the shooting death of 26-year-old father and student Jordan Baker. HPD officer Juventino Castro – who was working as private security at the time of the shooting – stopped Baker near a shopping center where there had allegedly been a spate of robberies. Baker was unarmed, but the off-duty officer claimed self-defense.

Immediately after the announcement, Janet Baker – Jordan Baker’s mother – told local television station KHOU “I have a lot of love in my heart, a lot of hope, but we still have to have a lot of work and thats what we are going to do. We are going to continue to seek justice for my son.”

Protests are planned in Houston next Monday.

In Wisconsin, a county district attorney’s office announced Monday that a white Milwaukee police officer will not be charged in the fatal shooting of Dontre Hamilton, a mentally ill, unarmed black man. Last April, Officer Christopher Manney – was called to check on the welfare of a man sleeping in the park. The two allegedly struggled over the officer’s baton. Manney shot Hamilton 14 times, a use of force county prosecutors determined was “justified self-defense.” Manney was fired from the force for not following protocol established for interactions with mentally ill individuals, despite having identified Hamilton as such.

The two announcements came as New York City mayor Bill de Blasio asked protesters there to pause their demonstrations in the wake of the fatal shootings of two NYPD officers last weekend.

Activists say the nationwide Black Lives Matter movement is unrelated to the killings, despite attempts to blame proponents of police accountability for the act of a lone gunman, and that calls by some government officials to stop the demonstrations are an attempt to silence calls for police accountability. Linda Perry Barr has more from New York City.

Checkpoints and other restrictions put damper on Christmas tourism in Bethlehem

Christmas is an occasion that once attracted hundreds of thousands of tourists to Bethlehem, the biblical birthplace of Jesus. But the Palestinian tourism industry is reeling from the effects of Israeli settlements and a wall that separates Bethlehem from Jerusalem, the twin city just a few miles away. Israeli imposed restrictions and border controls also make it difficult for Palestinians to reap the benefits of tourists and pilgrims visiting Bethlehem in what’s touted as the most wonderful time of the year. FSRN’s Dalia Hatuqa reports.

Dozens of countries around the world have some sort of law on the books against blasphemy, even in secular democracies like Finland, Ireland and New Zealand. In most, the laws are rarely – if ever – invoked. But in some countries, criminal blasphemy charges can and do result in death sentences.

In recent weeks in Pakistan, a number of high-profile cases captured international attention. A regional court sentenced actress Veena Malik to 26 years in prison for appearing in a TV show that included a religious song. Malik and her husband had fled the country when the charges were entered and remain in exile while appealing the ruling. And an Islamic political party complained about what they say is blasphemous content in a video put out by a former apparel tycoon and popular musician-turned-imam, Junaid Jamshed. An investigation is ongoing.

Allegations of blasphemy are also used as a tool of violence in the country, and can lead to disastrous results. FSRN’s Gabe Matthew has the details of one such case involving a young Christian couple.

The mass abduction of 43 students in the the Mexican city of Iguala on the heels of a deadly ambush by police there drew worldwide attention to systemic human rights abuses committed by corrupt security officials in the country. But newly declassified information about a 2010 massacre of 72 migrants in the town of San Fernando and the discovery of nearly 200 bodies in mass graves there in 2011 sheds even more light on the close working relationship between organized crime and some police officials in the context of the so-called War on Drugs.

After a long legal battle that pitted Mexican transparency laws against national security exemptions, the federal government has finally released a brief internal memo about seventeen San Fernando police officials arrested in 2011 in connection with the discovery of mass graves containing migrants and bus passengers. Jesse Franzblau, an independent researcher and consultant with the National Security Archive who has worked on the transparency requests in this case, says the memo shows the federal government knew about police involvement in the crimes, but kept the information secret for years.

For many, the holiday season is a time for coming home. This year some Californians will be with their families years, even decades, earlier than they’d planned. They’re prisoners released under Proposition 47, a sweeping amendment of the tough sentencing law known as Three Strikes. Prop 47 downgrades six felony crimes—shoplifting, grand theft, receiving stolen property, writing bad checks, forgery, and possession of most drugs—to misdemeanors, depending on the record of the person charged and the severity of their offenses. Those convicted of violent crimes are not eligible.

The provisions of Prop 47 apply retroactively, and the resulting seismic jolt will have ripple effects on the state for years to come. The law could free up to one in five inmates from state prisons, potentially causing a strain on courts and public defenders. And, it will stretch reentry service organizations challenged with keeping the formerly incarcerated out of the prison system for good. FSRN’s Larry Buhl has more from Los Angeles.